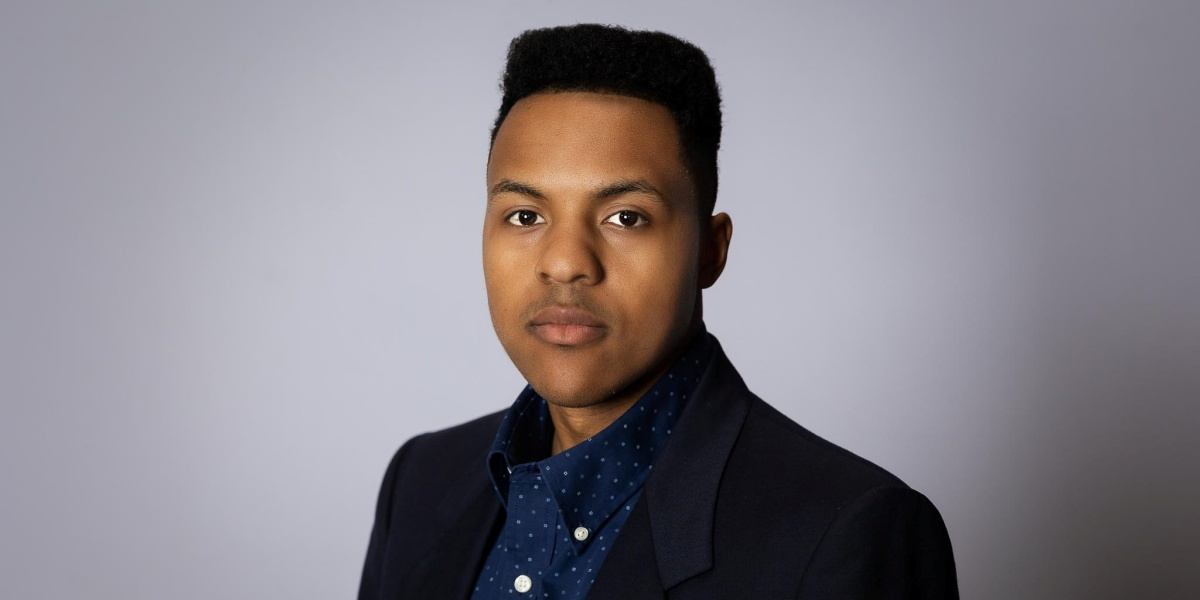 An accomplished soccer goalie, he competed professionally for the German team FC Herta Rheidt 1916 before turning to eSports as an innovator and developer of gaming sports, converting a lifelong avocation turned into a new area of expertise.

He is the CEO and Founder of CVS Entertainment and The Triangle eSports Academy with headquarters in Cary, North Carolina.

Triangle eSports Academy was opened in October 2020 by Caleb Smith with Vinny Smith a computer programmer. The facilities are dedicated to building character and life skill development through productive video gaming. Those experiences create pathways for youth in STEM careers.

To understand the potential of the gaming and eSports realm, Caleb Smith points to industry projections that put the eSports ecosystem on track to surpass $1.8 billion in revenue in 2022.

He sees opportunities for his young gamers as administrators, designers, coaches as well as competitors and intends to grow his influence in the space with innovations and training methods encouraging all levels of participation.