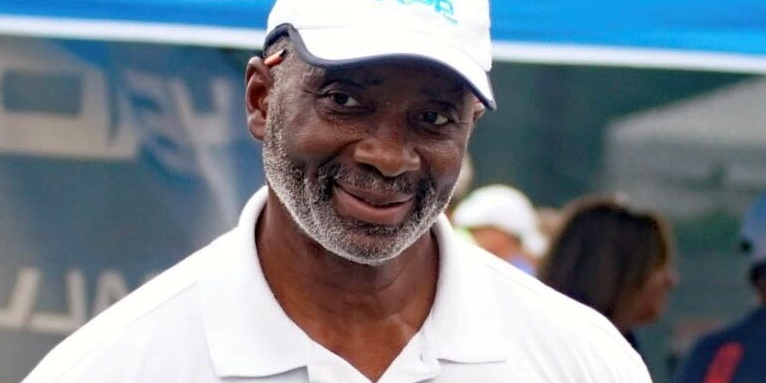 Byron Freso is the Head Referee of the Association of Pickleball Professionals—APP Tour and leads SportsEdTV's Ask Our Ref feature which answers pickleball questions from our community.

Byron is considered one of the leading referees in pickleball, if not the leading referee as significant voices in the sport say. He is joined in the Ask Our Ref feature by his wife Marsha, who herself is high in the pickleball refereeing hierarchy as USA Pickleball's Western Section Officiating Leader.

Byron, an accomplished professional competitor, was born in Guyana. As Head Referee for the busy and growing APP Tour, the first USA Pickleball-sanctioned tour, his play has been curtailed as he’s required to be on-site for most of the tournaments—with over 20 scheduled across America and internationally in each of the tour’s first years.

A lifetime athlete at high competitive levels in table tennis, volleyball, and racquetball, injuries led him to pickleball and he proceeded to earn numerous titles and medals as a professional.

He is former President of the Valencia Lakes Pickleball Club in Wimauma, Florida, where he and Marsha learned to play pickleball.