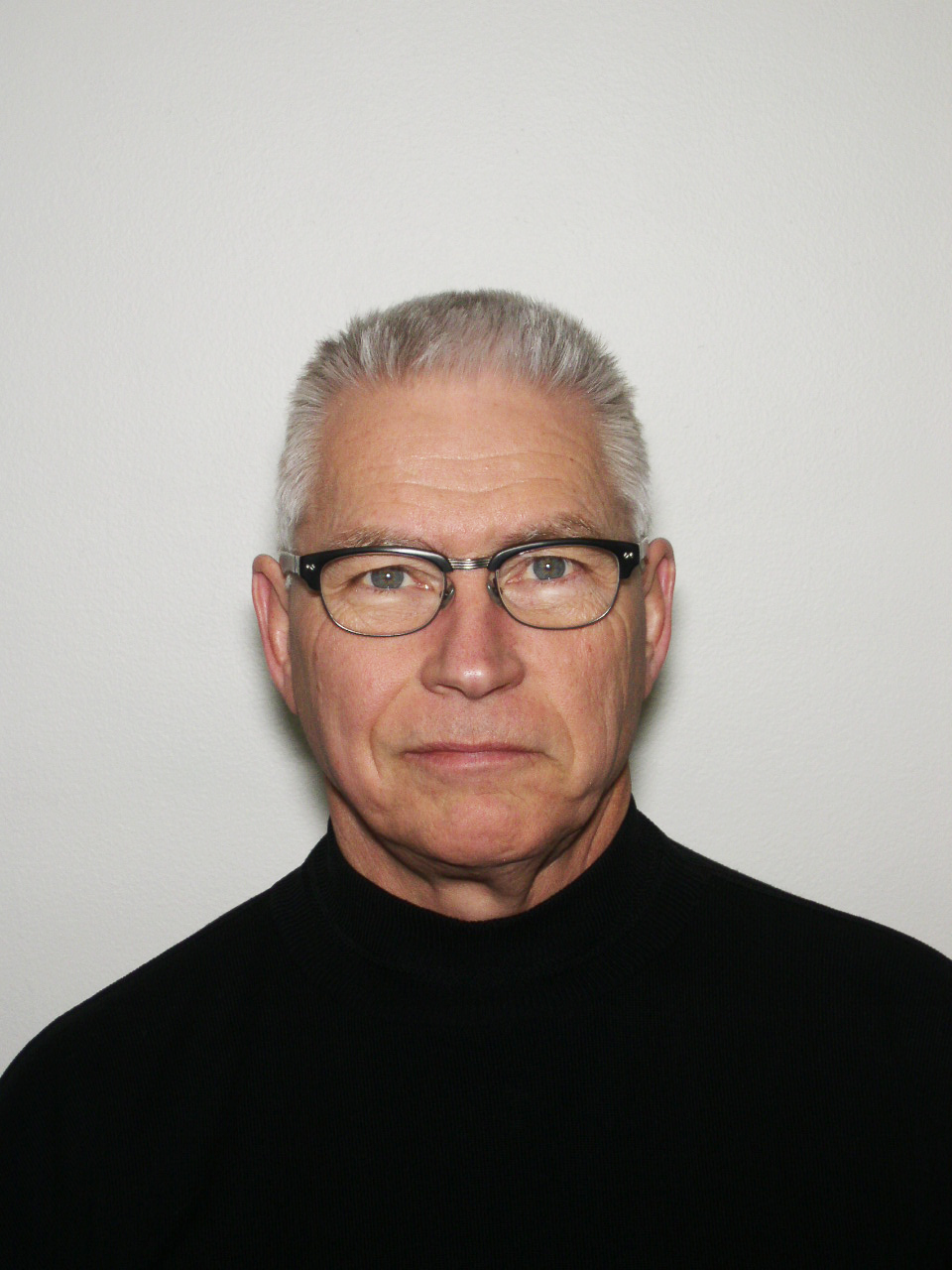 I Started to do Weightlifting the end of my Junior year at Lehigh University under the tutelage of John Garhammer, in 1972. Lifted on my own after graduation in 1973, until I connected with Bucky Cairo the coach at Bellville Barbell in New Jersey in mid-1974.

My career at Bellville Barbell began to take off and allowed me to progress to National Contests and International Contests. The high point of my competitive career was winning the 100kg. Division of the National Championships and Olympic Team Trials with a 5/6 performance of SN 155 Kg., CJ 207.5 Kg and a 362.5 Kg. Total. Without the support of the Coach Bucky Cairo and the members of Bellville Barbell, this would not have been possible. My takeaway from this experience is that positive personal coaching and a club community are both mandatory for individual success.

I began coaching in the mid 80’s in St. Paul, MN and was placed on the Coaching Committee and involved on the tail end of the first Weightlifting Coaching Manual and Courses. This was the forerunner of the courses you see today. Over the years I managed to be blessed with some talented athletes that made World and Junior World teams.

From an administrative perspective I was President of the Minnesota LWC from 1986-1992 and we ran several national level contests including the first ever National School Age Championships. Additionally, we ran the first Two Platform National level Contest.

In 1990 I became the NGB representative to the USOC and did a couple years as a member of the USOC Executive Committee. During this time, I was involved with the creation of and implementation of USADA (United States Anti-Doping Association), which took all the adjudication from the NGBs making the USA the first country to outsource drug control and eliminate conflict of interest.

While President of USA Weightlifting from 1996-2000 the organization focused on International results by upping the international qualifying totals and paying a stipend and awarding serious money for records and placing. Culmination was the Gold by Tara Nott and Bronze by Cheryl Haworth at the 2000 Olympic Games. Again, this we the forerunner of the current process.