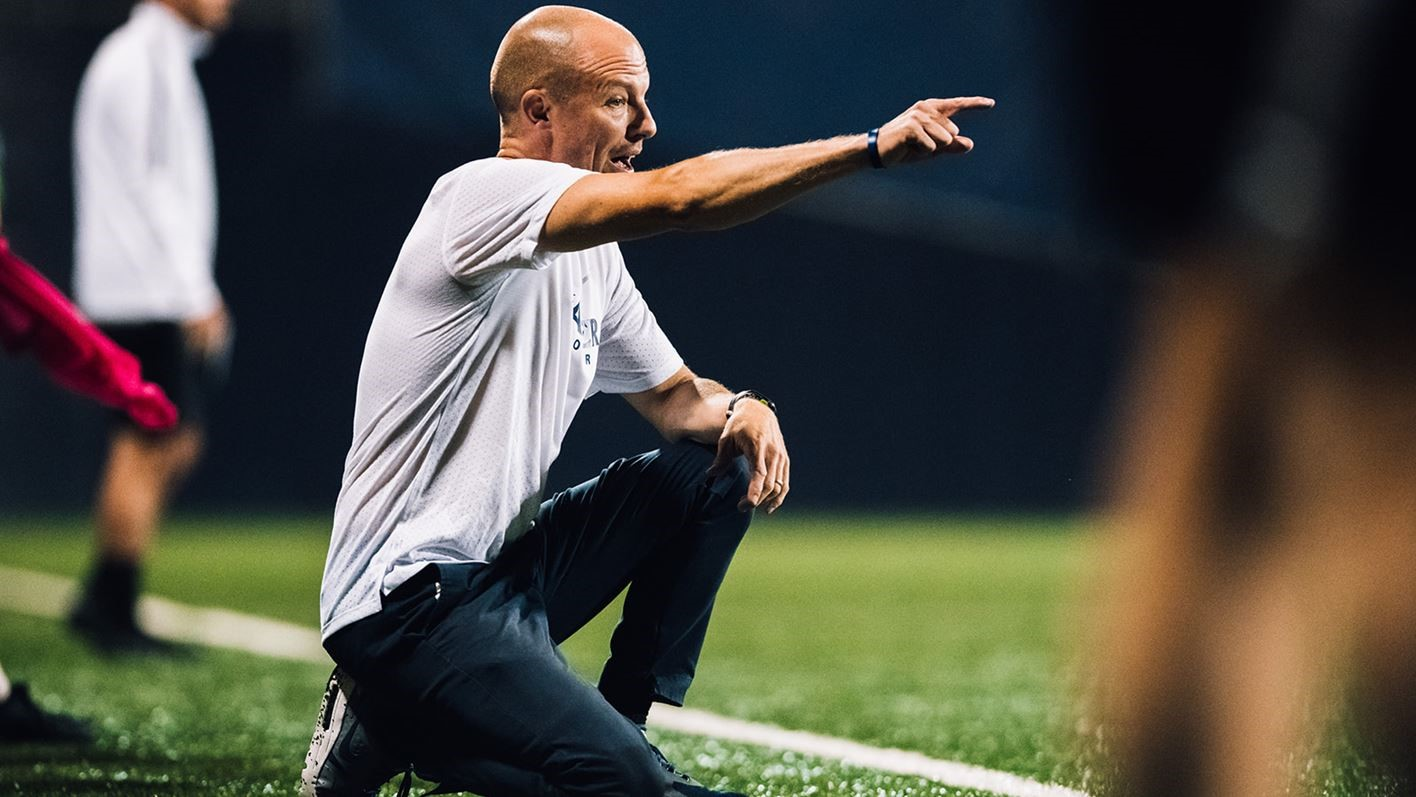 Andy Fleming recently capped off a storied 25-year career as an NCAA Division I men’s soccer coach. Before his 12 years as the head coach at Xavier in the BIG EAST, he served as the associate head coach at Boston U and Northwestern in the Big 10.

At Xavier, Fleming oversaw one of college soccer’s top turnarounds. He inherited a program that had just 5 combined wins in the 2008 and 2009 seasons and went on to lead them to three straight NCAA appearances in 2010-2012, including two conference championships. At the end of his twelve-year tenure at Xavier, the Musketeers had four Top 10 rankings, a Sweet 16 appearance, five straight Top 5 finishes in the BIG EAST, and four conference championship game appearances.

Known as an expert on culture, his teams also held the honor of the nation’s top team GPA and fewest yellow cards. In 25 years, he went to 8 NCAA tournaments, including two Sweet 16s and an Elite 8. He was part of just 2 losing seasons during that span.

He also has created a “Senior Send-Off Series”, a yearlong course on life skills preparing students for college and the workforce. This is available both in-person and soon through a video series next fall. His college recruiting advisory service offers families assistance in navigating the college search process and making good college choices. Fleming recruited over 1000 prospects and knows coaches at 192 schools, earning his in-sport credibility.