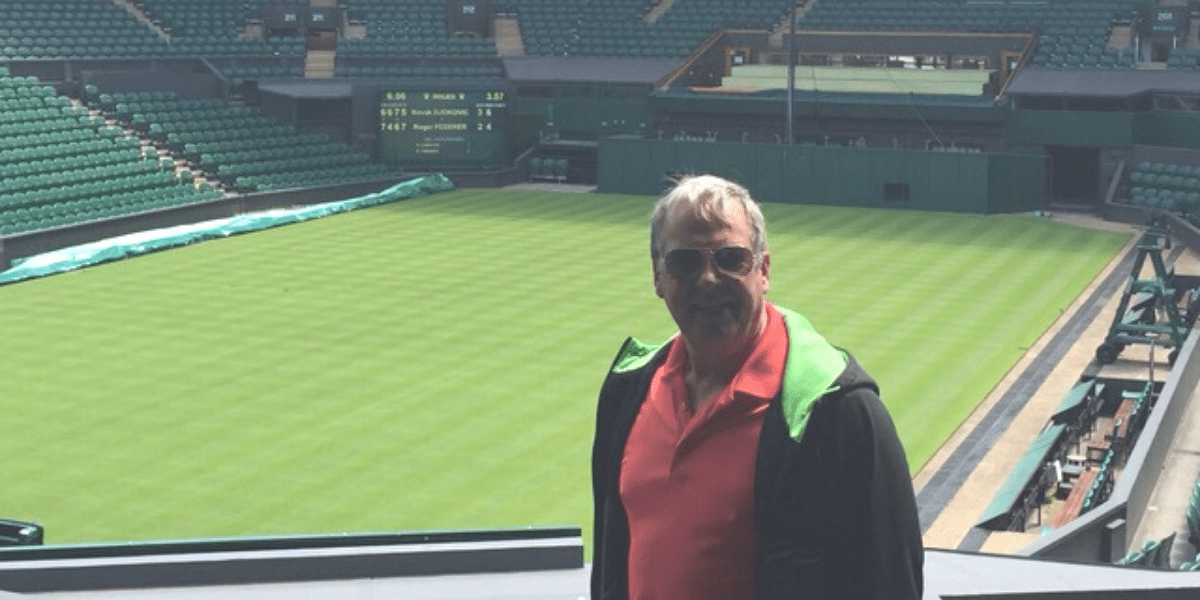 USPTA Elite Pro, Andy Durham became a teaching professional in 1971. He was fortunate to be offered a teaching position at a public park, and was hooked. Since then his students include Joey Blake, ITF World Boys No. 4, and Sara Gomer, WTA No. 72 as well as a number of Nationally and Sectionaly ranked boys and girls.

As a certified USTA High Performance Coach he coached in UK and Europe for eight years, and in 1992, was the Director of the Festival Exhibition court for the Federation Cup held in Nottingham England, that featured a multitude of activities for the 6,000 participants.

In addition to USPTA, Andy was a member of the British Tennis Coaches Association and was a British LTA Registered Coach. During that time, he arranged a key meeting between the USPTA’s Tim Heckler and his British counterpart Charlie Applewhaite in a step to bring both organizations together.

In 1984, he began working with Bill Jacobson, founder of CompuTennis, he charted tennis matches at National and professional tournaments, and trained the scoring teams for HBO’s live Wimbledon telecasts sending match information to the likes of Arthur Ashe and Barry McKay.