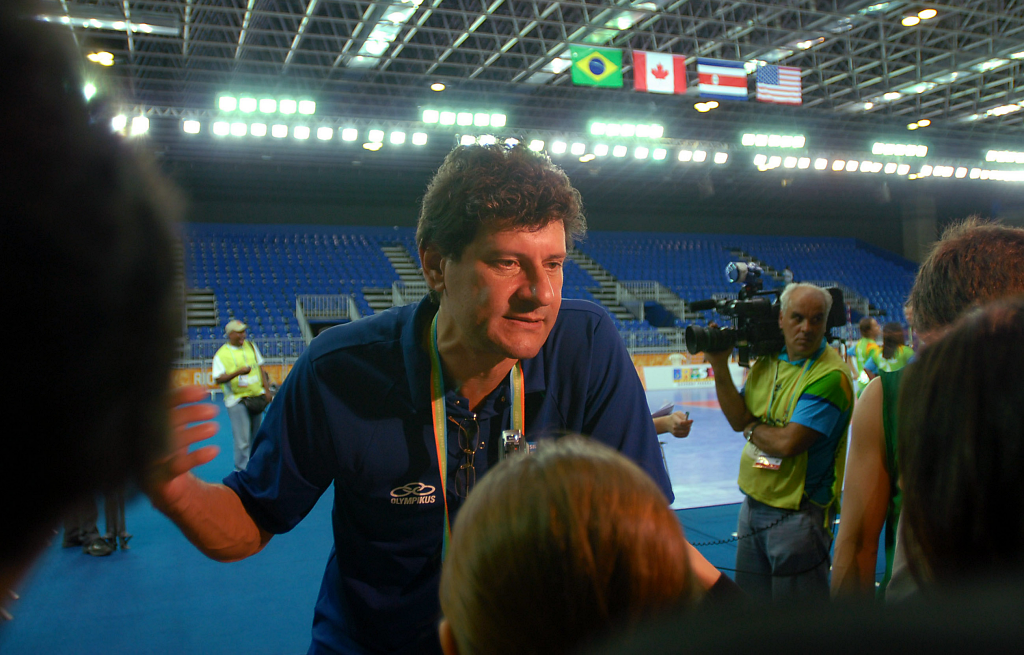 Amauri, is a Physical Educator and University professor who, after taking classes about inclusion and adapted PE became a volleyball coach and manager of Sitting Volleyball. After working as an ambassador for the Paralympics movement in Rio 2016, he became the coach of the Italian team which has just qualified for TOKYO 2021".

At the 1988, Games he was a member of the Brazilian team which finished fourth in the Olympic tournament. He played all seven matches again.

His final Olympic appearance was in Barcelona when he won the gold medal with the Brazilian team in the 1992 Olympic tournament. He played two matches.

Amauri Ribeiro is Head Coach of Italian Women’s Sitting Volleyball Team. In sitting volleyball, the net is about 3 feet high, and the court is 10 x 6 meters with a 2-meter attack line. The court is divided into two sides of 5m deep by 6m wide. The net height is set at a height of 1.15m for men, and 1.05m for women.