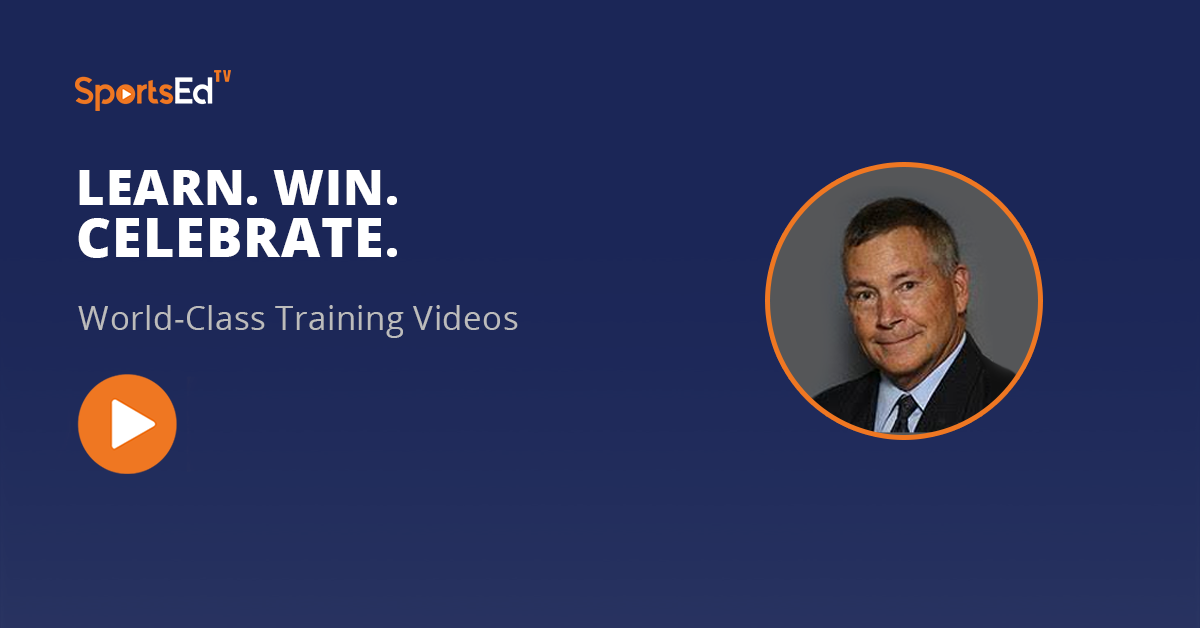 Following graduation from CSU Fresno, Hedrick was hired as a strength and conditioning coach at the United States Olympic Training Center in Colorado Springs, CO. Initially Hedrick was hired as a one-year-long appointment but that position evolved into a permanent position and Hedrick was moved into that role. After working three years at the Olympic Training Center Hedrick was selected to fill the Assistant Strength and Conditioning Coach position at the United States Air Force Academy, also in Colorado Springs.

During his career, Hedrick has worked with a variety of athletes, from elementary school-age athletes to athletes at the professional and Olympic levels, including athletes who have medaled in the Olympic games (Bonnie Blair, speed skating and Matt Ghaffari, Greco-Roman Wrestling).

Hedrick has spoken at numerous conferences and clinics, both nationally and internationally, including in Guatemala, Japan, Australia, and China.

In addition to coaching Hedrick also competed in the sport of weightlifting and finished third at the National Masters Weightlifting Championships in 2009.