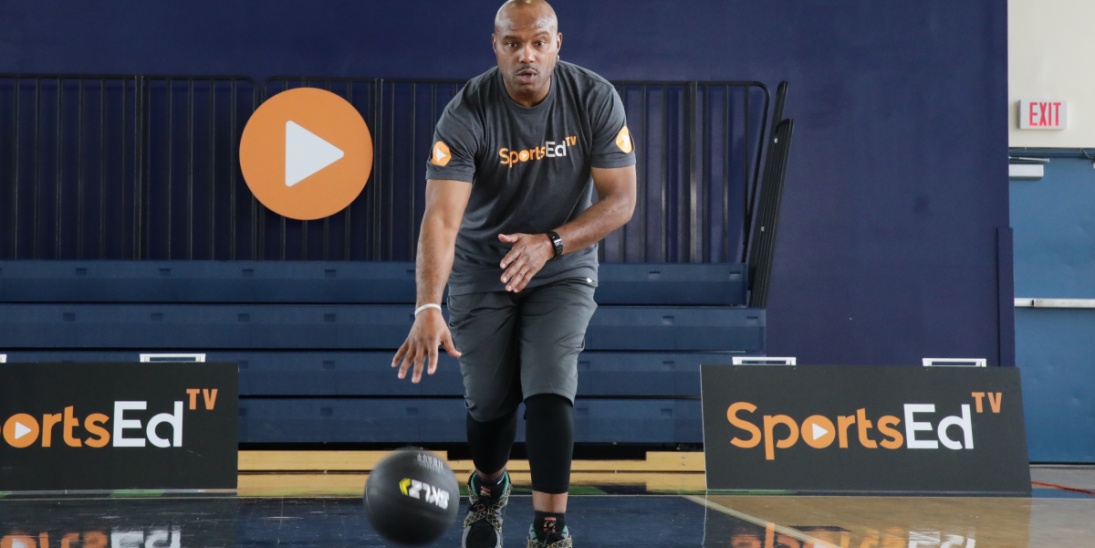 After an NBA All-Star career with Golden State Warriors and Miami Heat, Hardaway joined SportsEdTV as a coach and investor.  His official HOF induction will occur at the Naismith Memorial Basketball Hall of Fame in Springfield, MA on September 10.

“Tim’s crossover dribbling video series is one of the most popular on our entire platform,” said SportsEdTV Founder and Chairman Robert Mazzucchelli, “yet its excellence is exceeded by Tim’s character as a leader and coach as evidenced by intentional payback to Miami diverse communities through his non-profit foundation.”

Hardaway made five All-Star teams and five All-NBA teams throughout his 13-year career. Following a collegiate career at the University of Texas at El Paso he was an NBA 1989 first-round draft selection and played with the Golden St and Miami Heat. Hardaway had five seasons where he averaged at least 20 points and eight seasons where he put up at least eight assists per game. He has an Olympic gold medal as well, winning it with Team USA in the 2000 Sydney Games.es diverse communities here.”

"Like many in our audience Tim is a basketball dad, too—and a good one—as his son Tim Jr.'s NBA career with the Dallas Mavericks has been a reflection of the kind of generational skills we're proud to share with parents, coaches and players on SportsEdTV," added Victor Bergonzoli, CEO.

Teammates for five seasons with Miami Heat, Hardaway, and Mark Strickland are at it again, as Strickland directs SportsEdTV’s basketball instruction, including Tim’s valuable point guard contributions.  “Tim is such a good influence on and off the court and our game and company are so fortunate to have his wisdom and character to pass along,” Strickland said.

We do expect people who use our educational resources to become their champions, by whatever definition they view success in their chosen sport. For some, success is making the varsity team, for others, it’s becoming country champion, and for others still, it may simply be gaining proficiency at a sport that offers a lifetime of fun and fitness. “