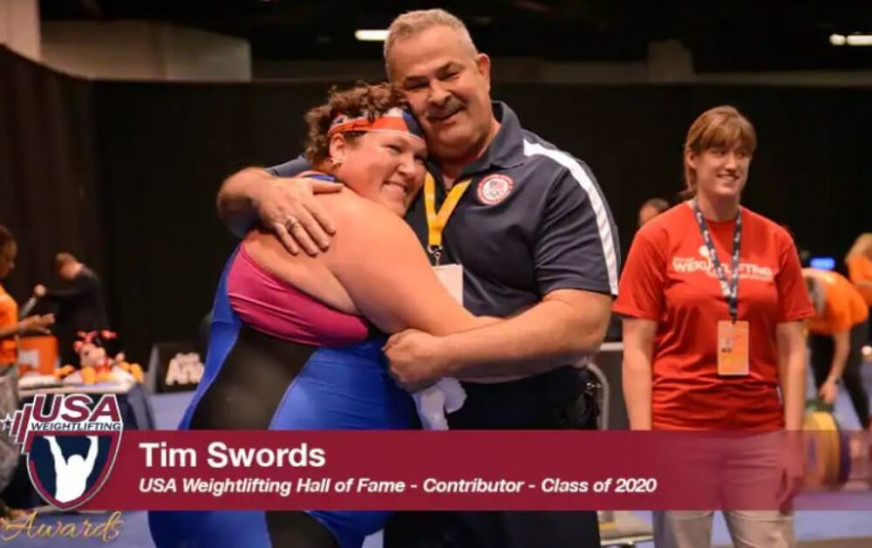 Miami, Florida Aug 20, 2021 - SportsEdTV has added the expertise of Timothy Swords, an outstanding strength athlete, and weightlifting coach, to its array of coaching senior contributors.  Swords during one period earned a ranking among the top Supermen of the 20th Century.

Before concentrating on lifting, Swords was a young champion shot putter and prep All-American Football player who eventually signed multiple pro contracts.  He was graduated from East Carolina University and earned a Master’s designation from West Virginia University.

He has been on the coaching staff for 25 USA teams, was named AAU Coach of The Year, and USA Olympic Committee Volunteer Coach of The Year three times and has coached over 1000 at-risk young athletes. 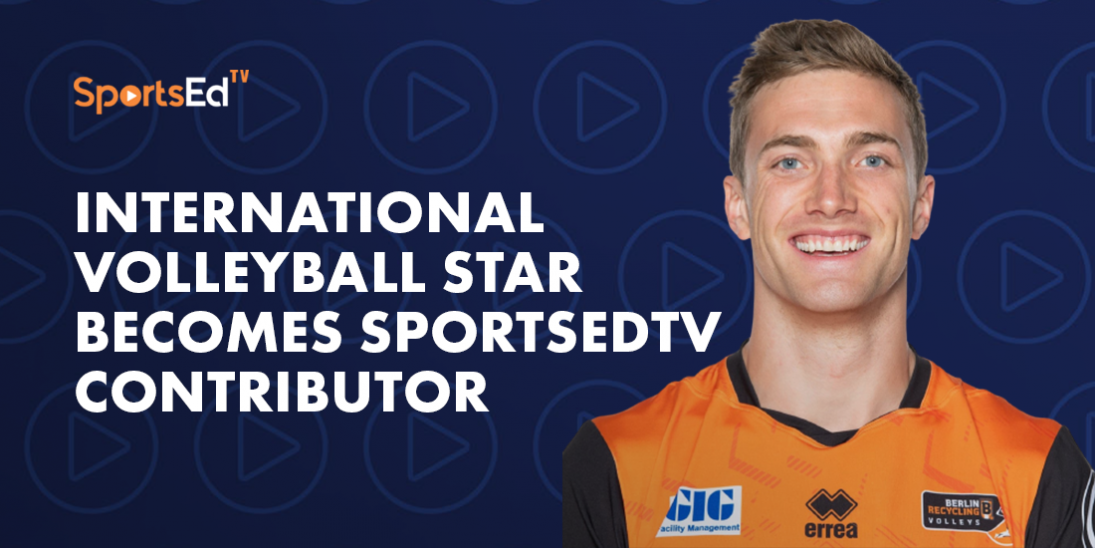 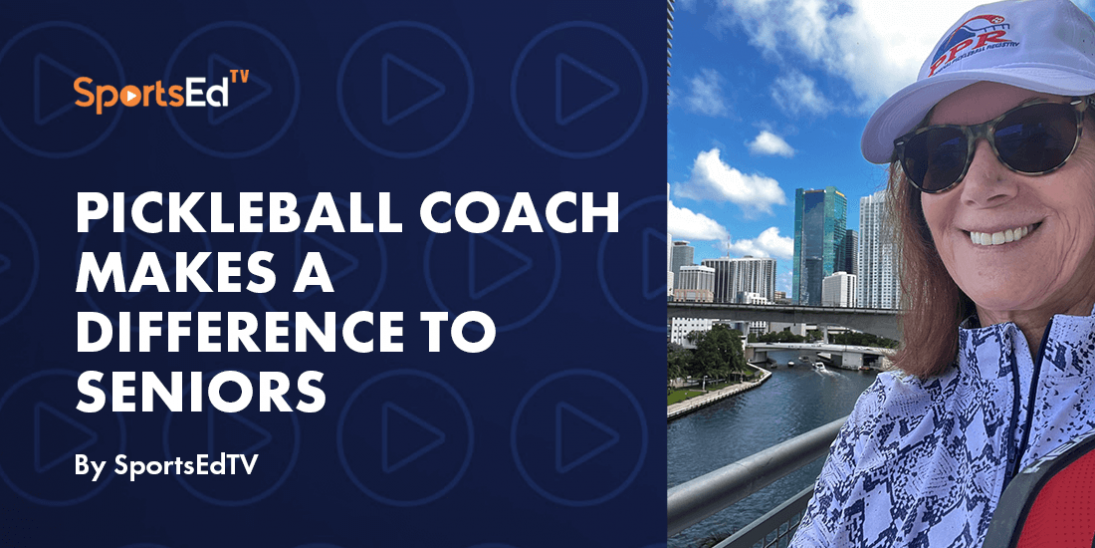 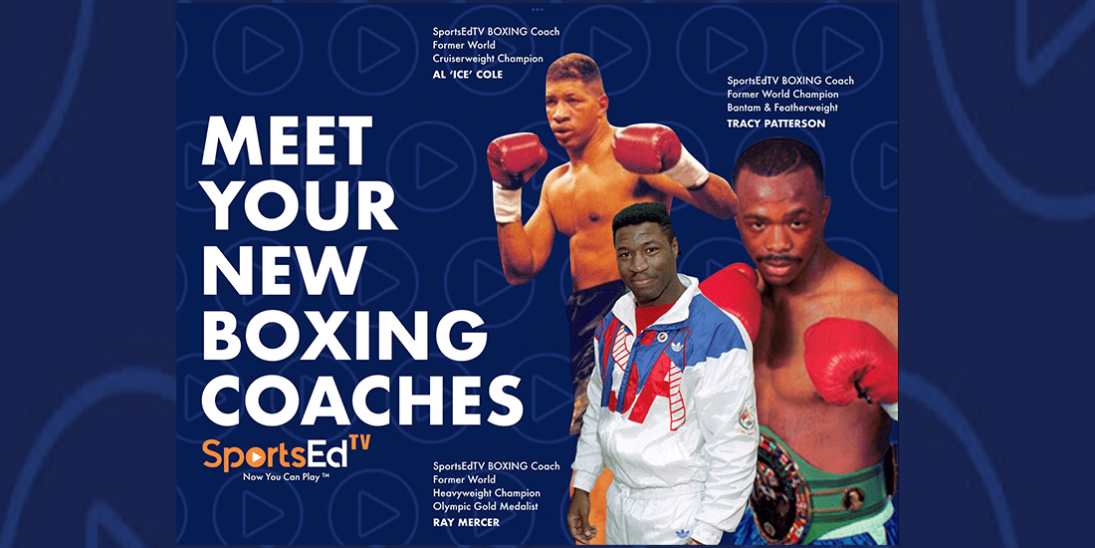 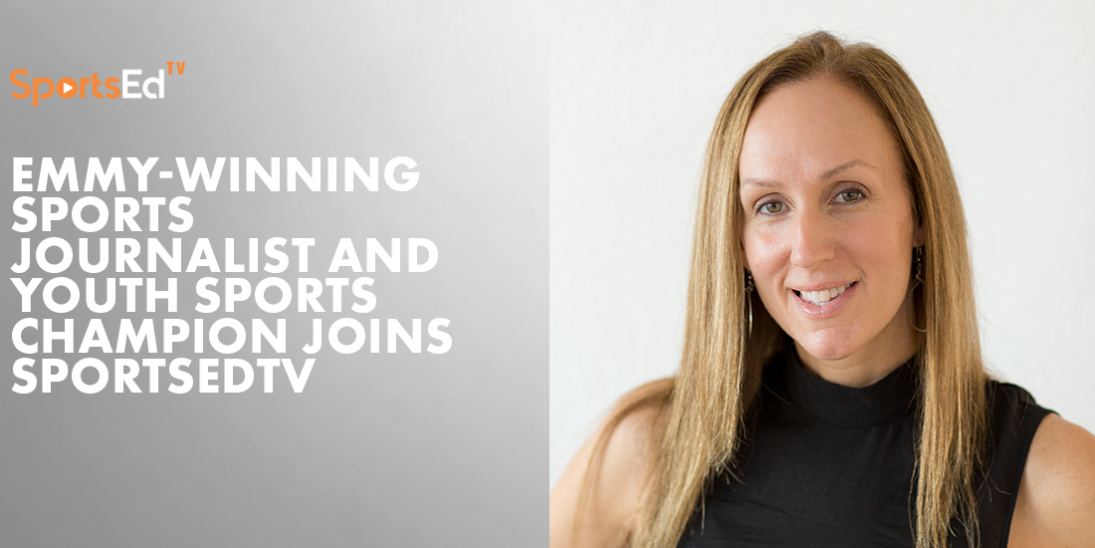 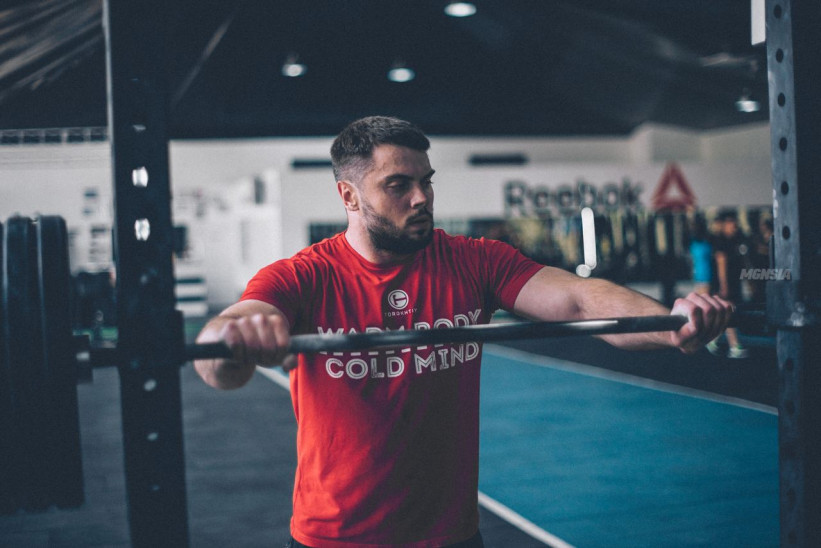