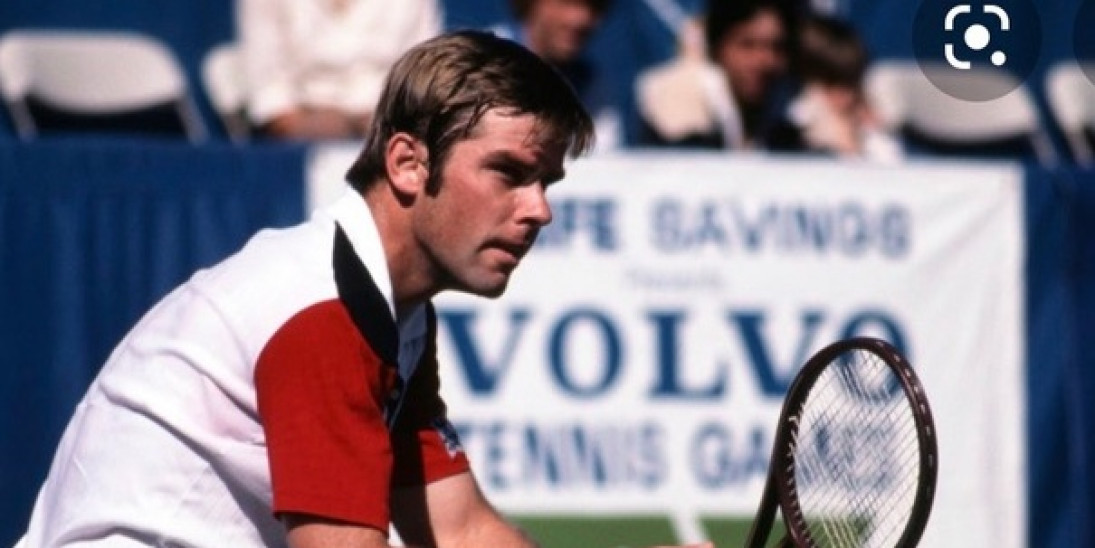 "When you think that Roscoe's 153 miles per hour serve occurred in 1978 with the technology used then and it took more than a quarter of a century for Andy Roddick to eclipse, you realize how strong Roscoe's service game had to be, and we are excited to have him share some of those techniques with our tennis folks," said Robert Mazzucchelli, Co-Founder, and Chairman, SportsEdTV.

Tanner won his major at the Australian Open, was runner-up at Wimbledon, and twice at the US Open, during a period in which he was ranked #4 in the world of tennis.

"Roscoe Tanner is not just a power tennis player, while earning a Stanford University degree in political science, Roscoe was a three-time tennis All American and once won the national championship in doubles and twice the runner up in singles," added Victor Bergonzoli, CEO SportsEdTV.

Tanner won 16 singles Tour Championships and 15 doubles. On the US Davis Cup team for five years, he was part of the 1981 Championship team.

We do expect people who use our educational resources to become their champions, by whatever definition they view success in their chosen sport. For some, success is making the varsity team, for others, it's becoming country champion, and for others still, it may simply be gaining proficiency at a sport that offers a lifetime of fun and fitness. “