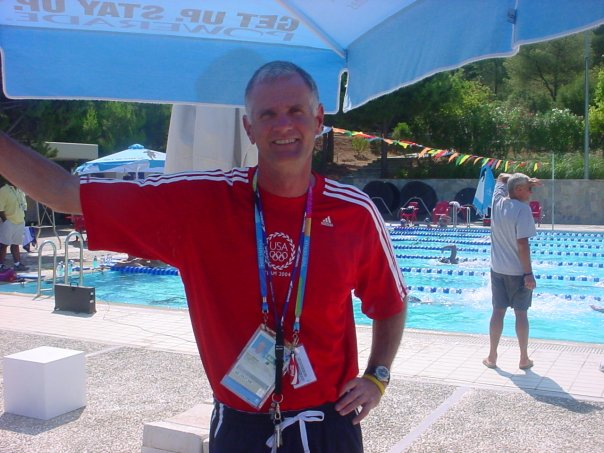 Miami, Nov 26, 2020 - SportsEdTV has named Jonty Skinner, one of sports’ leading performance experts to its array of senior contributors.  His focus is on how the brain impacts human performance.

“Throughout his career as a coach, Jonty Skinner has been a leader in the use of performance science in day-to-day training and has been instrumental in defining how science is delivered to the coaching population which will be of great interest to our athletes, coaches and parents,” said Robert Mazzucchelli, Founder and Chairman SportsEdTV.

“He capped an illustrious swimming career by breaking the World 100 meters freestyle record by over half a second and held it for five years.  In his swimming career he is credited with holding both the 50 and 100-meter world records in swimming,” added Victor Bergonzoli CEO SportsEdTV.

At the 1996 Olympic Games, his swimmers won 9 Gold Medals and his best swimmer won four Gold Medals.  In his career, his athletes won seventeen Gold Medals, and twenty-three overall medals in Olympic competition.

In 2000, he stepped back from poolside, taking on the role of Director of Sports Performance and Technology at USA Swimming