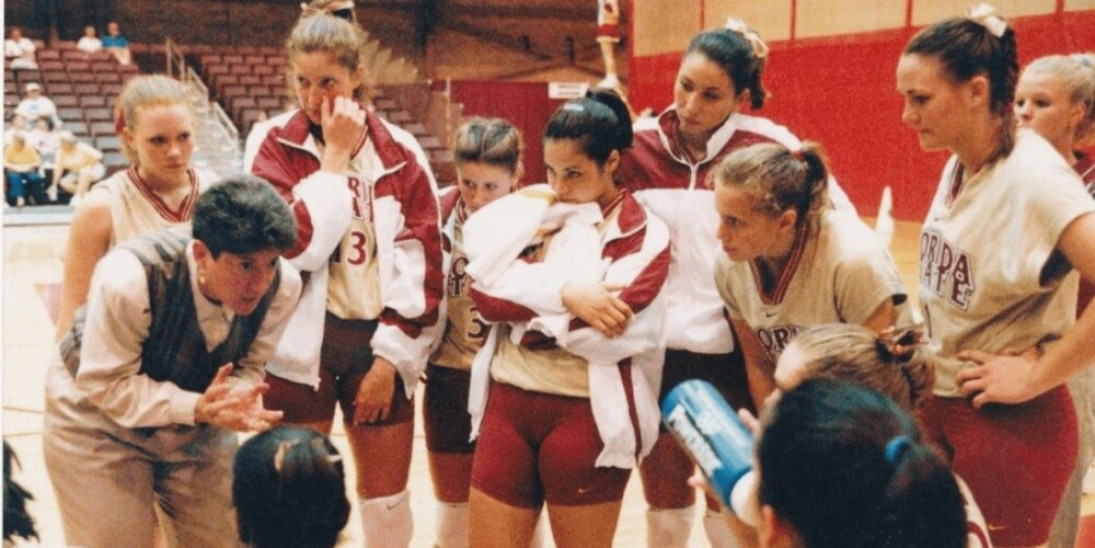 Miami, Florida Jul 17, 2021 - SportsEdTV celebrates the appointment of Cecile Reynaud, Ph.D., whose quarter-century of volleyball coaching at Florida State made that school a perennial national contender and earned her a position as one of the sport's true leaders.

“The respect volleyball leaders show Dr. Reynaud is evidenced by the terms she has served as Chair of USA Volleyball, a trait we echo and are proud to add her to our organization,” said Robert Mazzucchelli, Founder and Chairman of SportsEdTV.

During her coaching career at Florida State, Reynaud compiled an impressive 635 wins, which placed her in an elite group of only eight active coaches with 600 wins during the time of her retirement in 2001. Her teams claimed six Metro Conference Championships, one ACC title, and competed in 10 NCAA Tournaments and three AIAW, which was the governing body of women's athletics before 1982.

“The importance of Dr. Reynaud’s role in women’s athletics is emphasized when you know that she has served as President of WeCOACH the organization dedicated to the recruitment, advancement, and retention of women coaches of all sports and levels,” added Victor Bergonzoli CEO of SportsEdTV.

Reynaud received the prestigious George J. Fischer Volleyball Leader Award at the USA Volleyball meetings in recognition of her contributions to the sport of volleyball. In 2006, she was appointed to the AVCA Board of Directors for a second term and served 10 years.  She chaired a commission of participant safety for USA Volleyball in 2010 and was on the Board of Directors for the Side-Out Foundation for eight years

To us, no matter your aspirations in sport, if you are striving to improve, you are winning! As a leading sports education media company, we provide FREE video and blog content to anyone in the world with internet access.