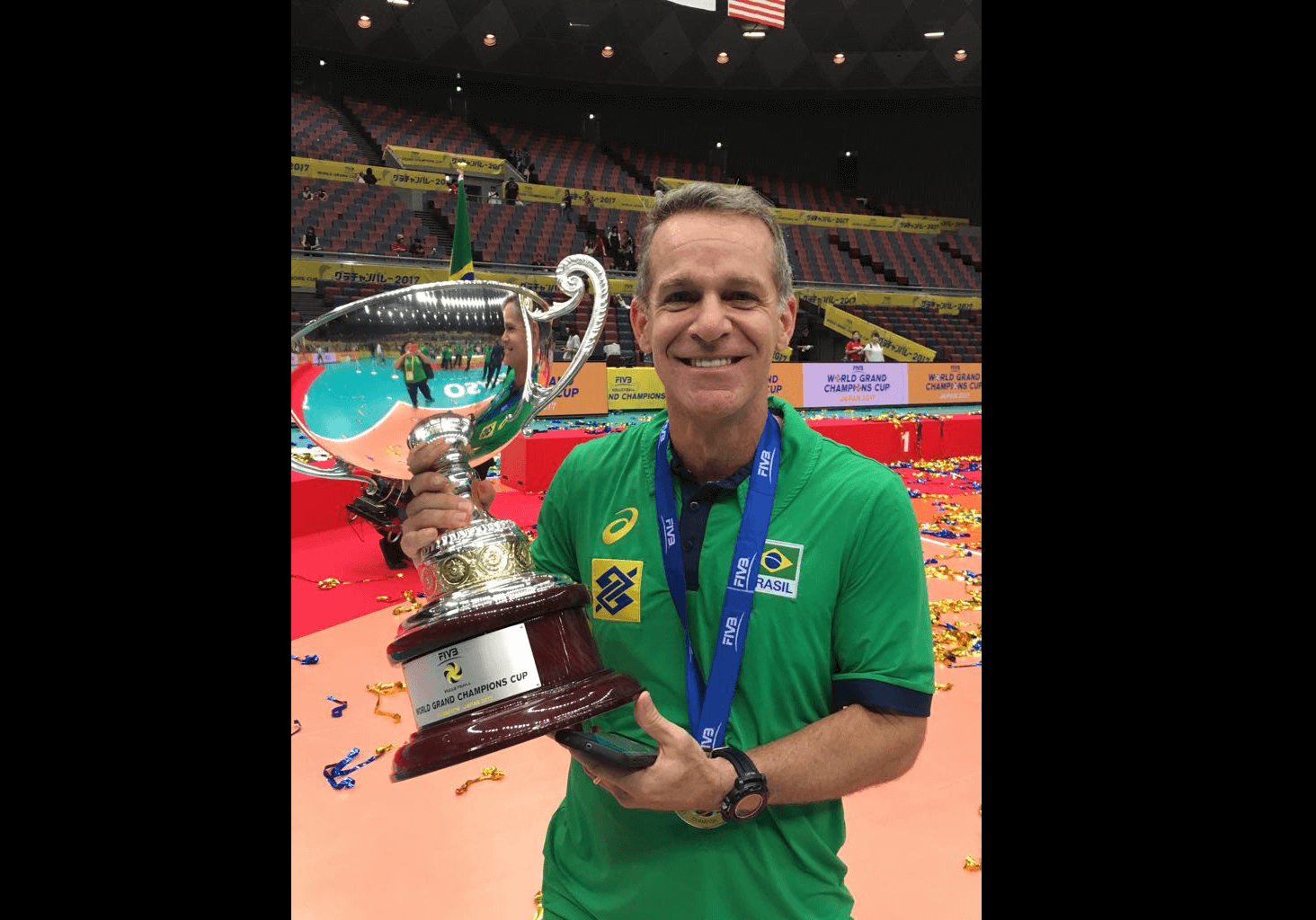 “Once again we are proud to add a coach as experienced as Ricardo Tabach to our corps of valuable contributors, especially in the sport of volleyball, one the most popular global games,” said Robert Mazzucchelli, Founder and Chairman of SportsEdTV.

“What I like most about adding Ricardo is his experience with young and adult teams, meaning his fundamental coaching techniques complement our younger audiences and his international competition experiences offer unique perspectives to our adult users,” added Victor Bergonzoli, CEO SportsEdTV.