Olympian, Coach, and World Record Setter Will Contribute to SportsEdTV 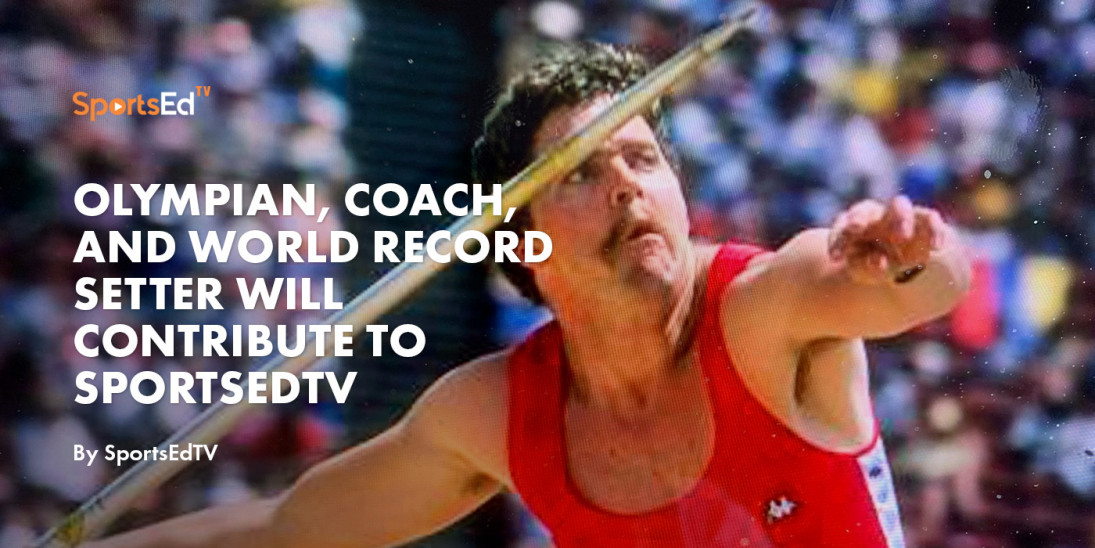 SportsEdTV adds Thomas Petranoff a former Olympian, coach, world record holder, and innovator as a senior contributor to its array of experts who share their expertise with the online ecosystem of its sports communities.

“Thomas’s dedication to sports improvements is shown in his invention of Turbo Javelin the amazing device that allows athletes to practice throwing indoors, and it’s those character traits which are foundational to our growth,” said Robert Mazzucchelli, SportsEdTV Co-Founder, and Chairman.

During his career, Petranoff was a silver medalist at the World Championships in 1983 and represented the United States at the Summer Olympics in 1984 and 1988.

“Thomas set the world record for the longest javelin throw in 1983 and was the silver medalist at the World Championships and went on to represent the United States in the Summer Olympics in 1984 and 1988,” added Victor Bergonzoli, CEO of SportsEdTV.

Petranoff is the inventor of the Turbo Javelin, an implement that is used for javelin practice, especially indoors. Made of heavy-duty plastic and a rubber tip, the turbo javelin is safe and allows javelin throwers to practice without weather interruptions.

We do expect people who use our educational resources to become their champions, by whatever definition they view success in their chosen sport. For some, success is making the varsity team, for others, it's becoming country champion, and for others still, it may simply be gaining proficiency at a sport that offers a lifetime of fun and fitness. “