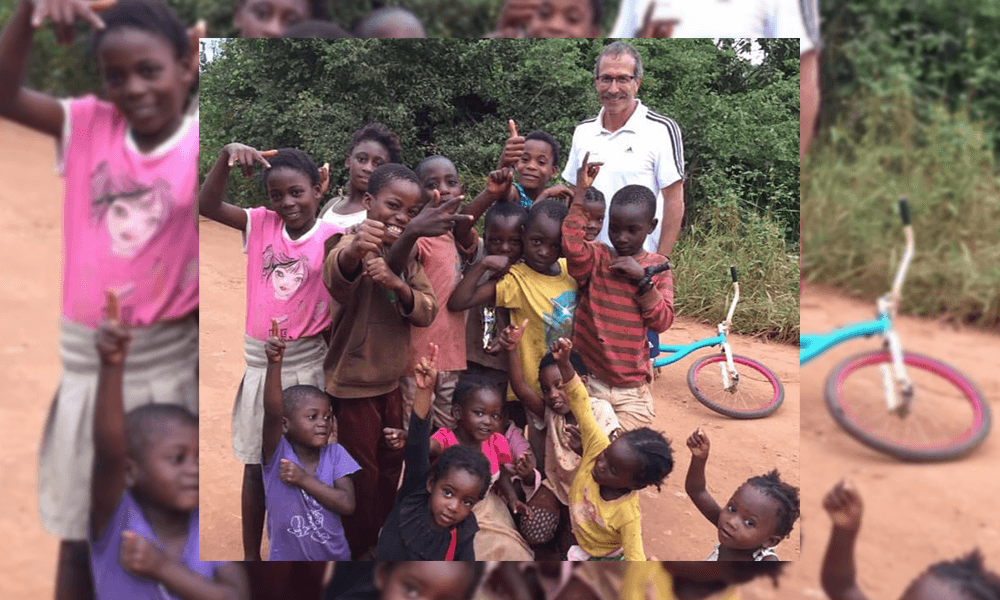 Miami, Oct 6, 2020 - SportsEdTV continues to expand its international roster of contributors with the addition of Ralph Mouchbahani, known for his work with IAAF and international high-performance centers.

Among those efforts, Mouchbahani has been responsible for the implementation of Kids’ Athletics in Zambia, reaching over 30 000 kids from rural areas complementing the talent identification program in Zambian athletics. His international experience also includes work at high-performance centers in Switzerland, Dakar, Cairo, Singapore and Puerto Rico.

“He is an organizer, too, having served on Local Organizing Committee of the 12th World Championship 2009 and as head of the International Program supporting 50 Development Countries in preparation for the World Championships in 2009,” added Victor Bergonzoli, CEO SportsEdTV.