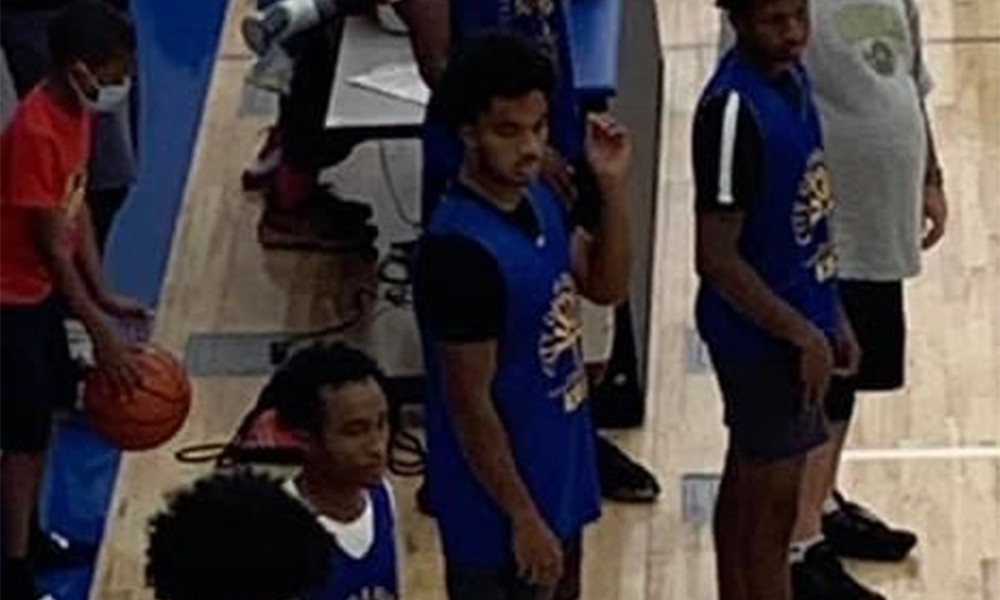 Miami, Aug 31, 2020 - SportsEdTV Mentor, coach and motivator Michael Shepherd has joined SportsEdTV as a contributor to its basketball channel, according to an announcement today by the FREE, unlimited s sports instruction portal.

“A good portion of our millions of monthly viewers are basketball players, parents and coaches who’ll benefit from the wisdom and energy Michael Shepherd puts into his contributions that we’re happy to freely share,” said  Robert Mazzucchelli, Founder and Chairman, SportsEdTV.

Shepherd was previously the Head Boys’ Basketball Coach at McKean HS and Salem Community College along with being an assistant coach at Goldey Beacom College. He also worked at the prestigious John Lucas Camp and ACC Camp where he worked with several NBA players such as Kevin Durant Carmelo Anthony and Pops Mensah Bonsu.

“Michael Shepherd is the sort of unpretentious, hands-on, who inspires trust in his student-athletes and that translates to the sort of coaching contributions that fit our authenticity compass,” added Victor Bergonzoli, SportsEdTV CEO.

Shepherd is a Temple University (1996) graduate who received a Master’s Degree in Education from University of Delaware. He is also a teacher at his alma mater William Penn HS where he assists Former Xavier and William Penn Alumni Gary Lumpkin.