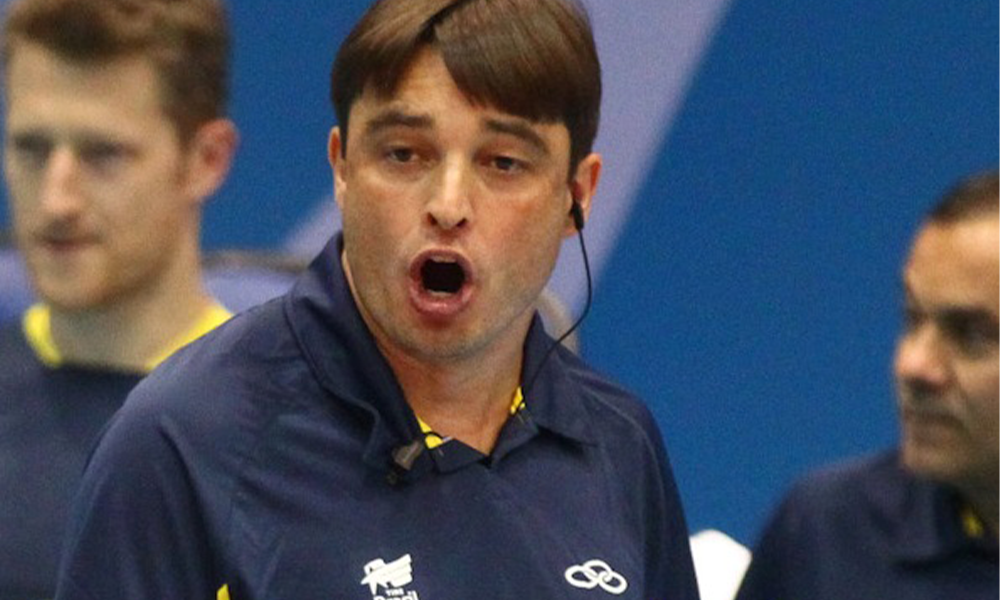 “SportsEdTV has again strengthened its position in our free volleyball instruction channel by adding Roberley Leonaldo to our coaching cadre as a contributor,” said SportsEdTV Founder and Chairman, Robert Mazzucchelli.

“Rubinho” has participated in Olympic finals in Beijing, London and Rio de Janeiro, winning gold in Rio in the 2016 games.  He took part in eight world championships, making the finals in seven and winning three.

Victor Bergonzoli, CEO, SportsEdTV pointed to Leonaldo’s work with the Brazilian National Team, saying, “we especially like “Rubinho’s” 10 years working with younger athletes in Brazil’s Under 21 National Team. He’s an expert youth coach and educator who has developed social instruction for more than three million mid to low-income students in Brazil. ”

His second decade was with Brazil’s Senior Men’s National Team.  He has provided complementary coaching to a half dozen Brazilian Professional League teams.  As a head coach, Leonaldo competed in two Pan-American Games, winning one as well as the 2020 Libertadores Cup and 2018 SuperCopa Brazil Championship.

“Joining SportsEdTV allows me to freely share my gifts with athletes everywhere, anytime, and that will ultimately be good for the entire sport of volleyball,” Leonaldo said.