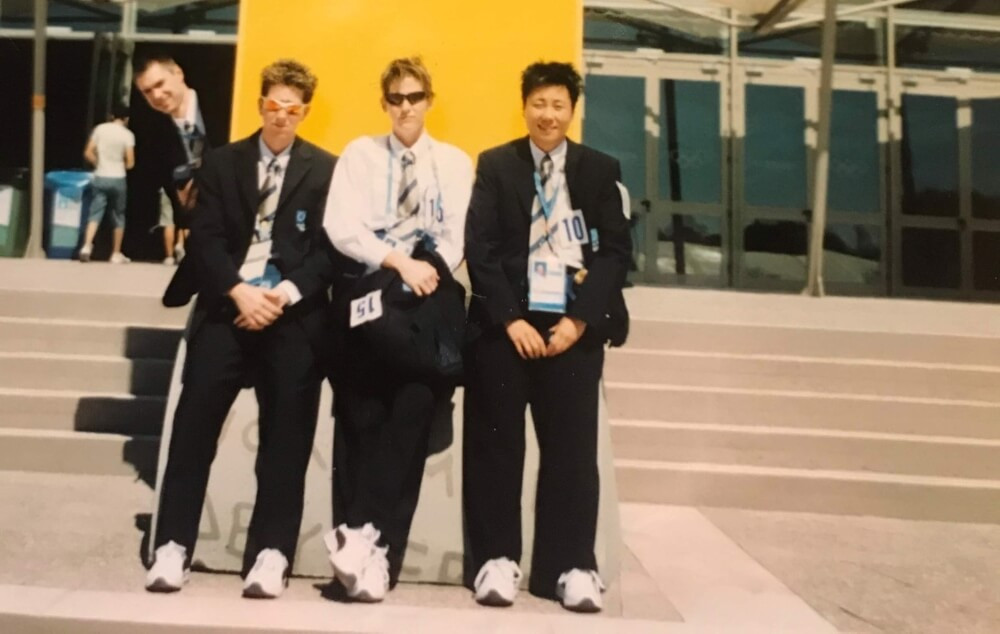 Miami, Sep 25, 2020- SportsEdTV has bolstered its newly launched FREE, unlimited, online Taekwondo instruction library with the naming of Darlene MacDonald, well known in the sport as an athlete, academic, executive and referee.

“She has published in peer-reviewed journals and presented at international management or sport management conferences around the world, both as an individual and as part of collaborative teams which will credential our position in the sports significantly,” said Robert Mazzucchelli  SportsEdTV Founder and Chairman and Chief Marketing Officer.

She left academics to accept a role as Executive Director with Taekwondo Canada in 2016.  Among the highlights of her taekwondo career were the many events she has officiated at around the world as an international referee, including the Athens 2004 Olympic Games.

“As the Founder and former CEO of Dartfish, I know and appreciate Darlene,” said Victor Bergonzoli, CEO, SportsEdTV who added, “As an academic, her Master’s thesis was “New Media Technologies by Dartfish for World Taekwondo Federation. Then she joined us at Dartfish, taking part in the new media project with World Taekwondo that influenced changing the sport rules and adding video replay.”