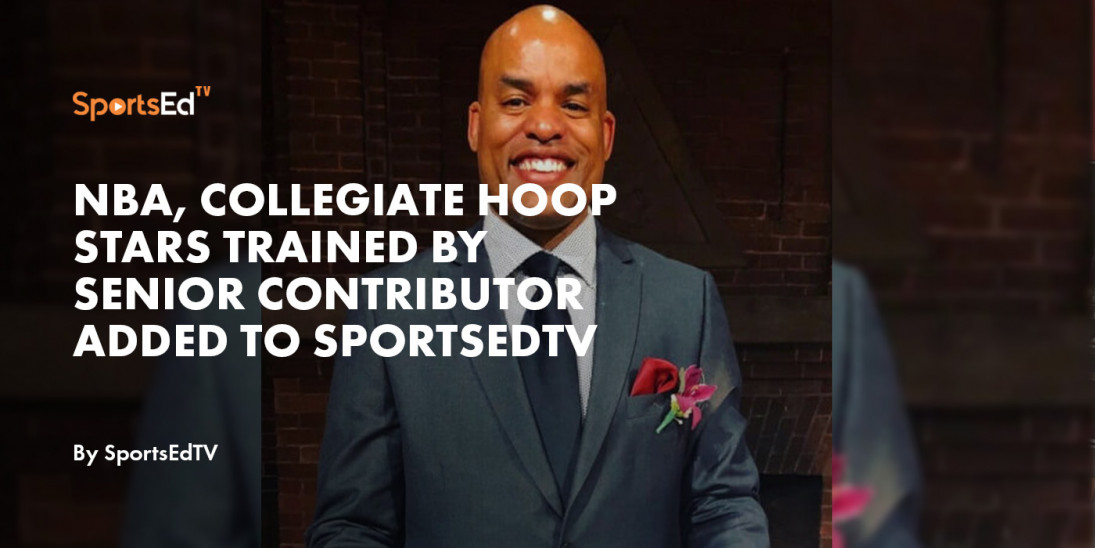 “As a former college and professional basketball player Daryl brings a wealth of knowledge and credibility with his training protocols to our basketball channel,” said Robert Mazzucchelli, Founder, and Chairman of SportsEdTV.

For several years D-TRAIN served as a featured trainer for Jordan Brand and Nike Basketball Worldwide. D-TRAIN has been responsible for Basketball Training and Development for more than 10,000 athletes including current, former and aspiring NBA Players as well as the #1 High School Team in America which featured two eventual NBA Lottery Picks and several McDonald's and Jordan Brand All-Americans.

“Daryl has also been a featured on NBA Inside Stuff as well as ABC, NBC, CBS, and Fox News as well as being a featured columnist for Slam Magazine, Dime Magazine, Stack Magazine, Scout, and High School Sports Media, lending more authenticity to our channel,” added Victor Bergonzoli, CEO of SportsEdTV.

We also offer a global online community, where athletes, parents, and coaches can interact, connect, chat, share content and find new friends. SportsEdTV videos feature coaching from world-class coaches and athletes - many of whom are or have coached world-champions - and have been watched by viewers in every country in the world.