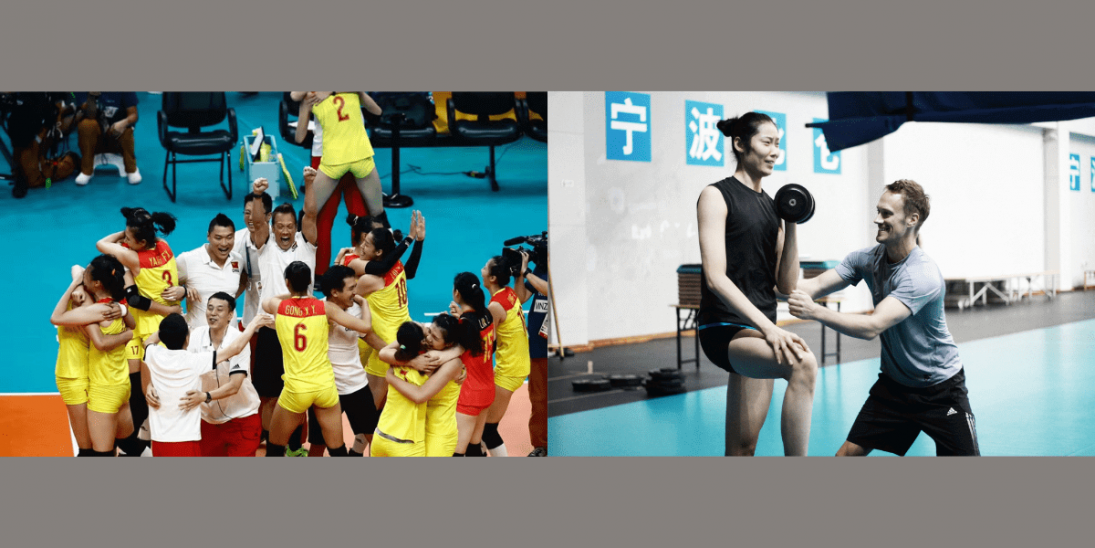 MIAMI, FLORIDA, UNITED STATES, January 31, 2022 - SportsEdTV has bolstered its strength and conditioning contributor ranks by adding Rett Larson, a renowned international coach to its roster of contributors. Larson is the current strength coach for the German Women's Volleyball Team.

"Rett spent the better part of a full decade coaching Chinese Olympic teams in preparation for the 2012 and 2016 Olympics which earned Gold and a volleyball World Cup while he coached, a sure testimony to his talents," said Robert Mazzucchelli, Founder, and Chairman, SportsEdTV.

“He is an internationally respected voice in strength and conditioning and is widely published and often invited to make presentations to peer association conferences,” added Victor Bergonzoli, CEO SportsEdTV.

Larson has coached several decorated athletes, including Al Joyner, Dennis Rodman, Jill Craybas, Daryle Ward, and Courtney Shealy. The NBA’s Indiana Pacers retained Rett to train Jermain O'Neal, who then was named the league's most improved player and an All-Star.

About SportsEdTV: SportsEdTV exists to help athletes, coaches and parents LEARN, WIN, and CELEBRATE. We don't expect everyone who uses our learning tools to become a world champion - that's not our mission.
We do expect people who use our educational resources to become their champion, by whatever definition they view success in their chosen sport. For some, success is making the varsity team, for others, it’s becoming country champion, and for others still, it may simply be gaining proficiency at a sport that offers a lifetime of fun and fitness. “