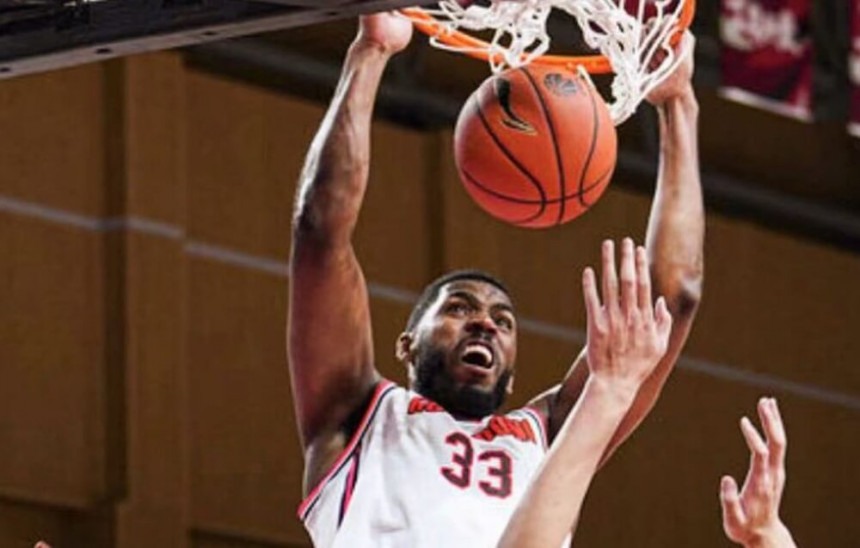 “We’re chest pumping ourselves now that Jason has become a two-way contributor.  Not only will Jason offer on-court savvy to our audiences, but he's also double-downed by investing in our company," said Robert Mazzucchelli, Founder, and Chairman, SportsEdTV.

"Jason Thompson also brings an international perspective to our global audience with European and Chinese playing stints where he remains an active force for the Guangdong Southern Tigers, the 11-time champions of the China Basketball Association" added Victor Bergonzoli, CEO SportsEdTV.

Thompson was selected by the Sacramento Kings in the first round of the NBA’s 2008 draft after his four-year collegiate play for Rider University.

He joins other professional athletes who’ve made personal investments in the full deployment of SportsEdTV’s democratization of free online video sports instruction.  The public has begun similar support of the platform via Start Engine.