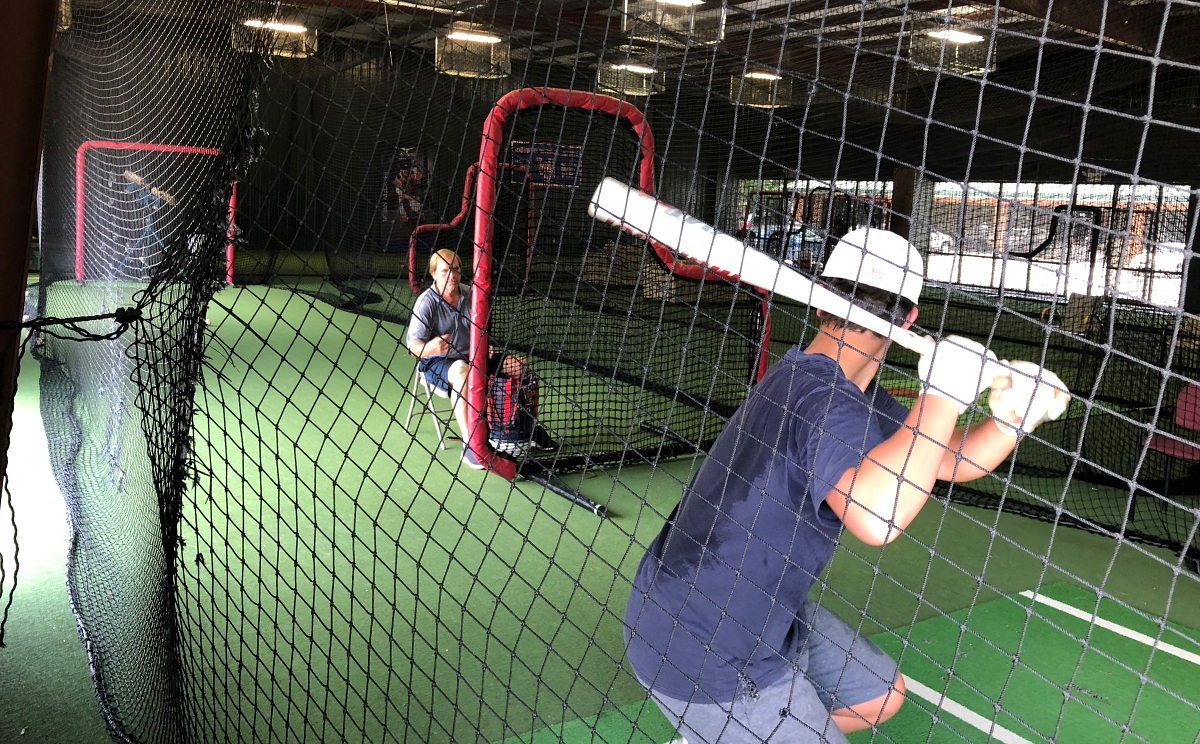 As a coaching dad to a 7-Time Big League All Star Brian McCann, Howie McCann would have good reason to hang up his spikes and appreciate his son’s successes. But, baseball continues as Howie McCann’s passion, evidenced by the continuing popularity and success of his 20 plus years as founder and operator of Windward Baseball Academy in Alpharetta, GA.

After escaping the snow swept environs of Oswego, NY, an unlikely baseball haven, Howie McCann began a warm weather baseball journey as a player at Gulf Coast Community College and Mississippi State University. He started as a second baseman at each school.

Howie McCann’s coaching career began a year after college and hasn’t stopped since. In 1978 he returned to GCCC as assistant coach and worked a similar post at Rollins College and University of Georgia where he was hitting and catching instructor. That Georgia Bulldog team which Howie McCann recruited won the national championship in 1990.

Howie McCann’s head coaching stints began immediately after that, at Marshall University until 1995 and continued privately in Duluth, GA through 1998. The next year was the inaugural season for the now renowned Windward Baseball Academy.

Howie McCann’s baseball legacy while epitomized in his two son’s Brad and Brian, both of big league caliber, is current and ongoing at Windward.