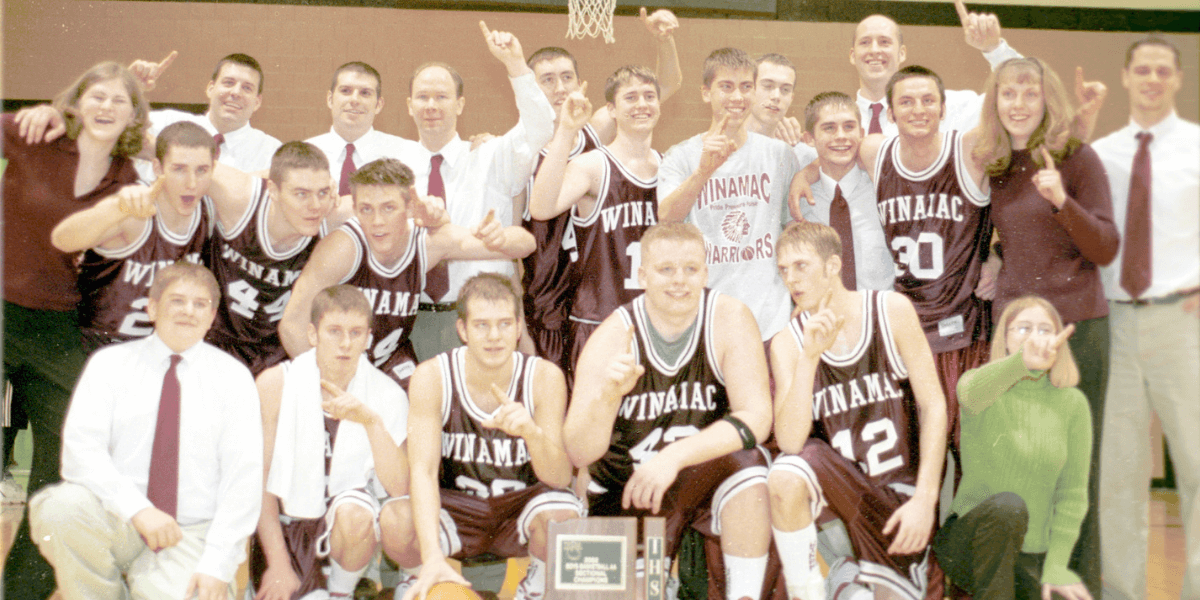 After retiring from education, Brian Williams created The Coaching Toolbox in 2008. The site is a free resource site for basketball coaches of all levels. The one site for coaches has grown into an entire network of sites that generated 4.3 million page views from coaches in 2020. He publishes daily content for coaches.

The guiding principle for Coach Williams’ program was to develop a lifelong relationship between team members that could never be broken. He is most proud that he has maintained communication with and served as an advisor for many of the players that he had the privilege to coach.

Brian and his wife Mandy reside in Indianapolis.