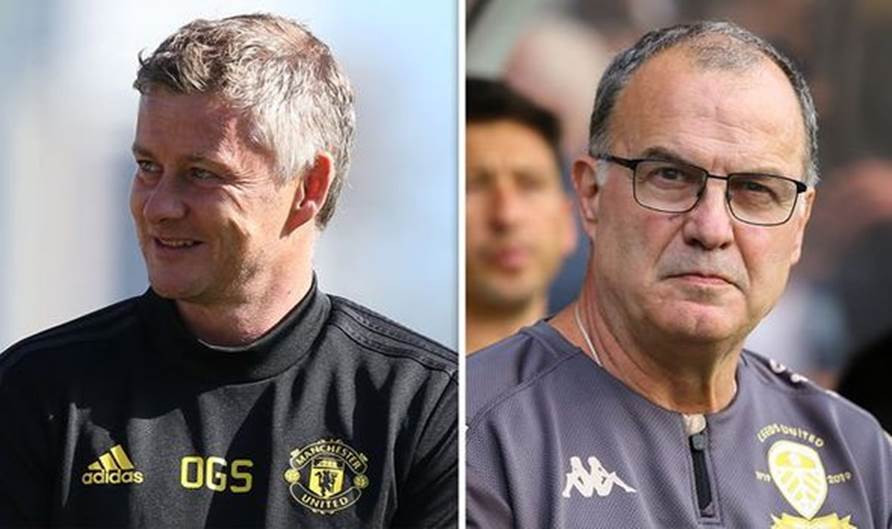 SportsEdTV Soccer is committed to bringing athletes, coaches, and parents pro-level Soccer education videos for FREE. All levels, anywhere, anytime. Check out our full instructional library and sign up to join our Soccer community. Learn from the biggest professional soccer games in the Premier League before they kick-off in our new blog. Discover Match Edge—the ultimate match prediction algorithm—and learn how to improve your game.

Remember the Leeds game at Liverpool back in September – thriller ending 4-3 to Mr. Klopp??  This game has the same potential.  The Leeds players spent last season dreaming of playing at Old Trafford.  And now they’re here. Mr. Beilsa will have a cunning plan – no doubt a better game-plan than Mr. Solskjaer.  Sparks will fly in this game.

How to get the best out of one of the world’s best players?  That’s the challenge for Ole Gunnar Solskjaer with Paul Pogba. Pogba played in an advanced midfield position when Solskjaer took charge in December 2018 and he thrived - scoring 11 goals in the half-season that the Norwegian was in charge. However, Pogba was pushed back into a deeper role last season and his chances to play in a more attacking role were reduced. However, in the last few weeks, Pogba has been given an opportunity to impress in an attacking role. Here’s Mr. Solskjaer explaining his thinking:

‘We play a 4-2-3-1 and coming into that pocket is probably Paul’s favorite position. Paul did well - the team’s shape was as it normally is. I think twice we’ve played with 3 at the back - we beat PSG and unfortunately lost to Leipzig.  We played a full game against Leipzig at home with a diamond – and we’ve played two half games in a diamond.’

The Diamond formation focuses on creating a midfield overload while controlling possession. 2 forwards are located up top putting more pressure on the opposing team's back 4 while giving the diamond midfield plenty of forward passing options.

The diamond is also extremely good as an attacking formation.  2 box-to-box midfielders allow for quick transitions - each one of the four-man midfield has an attacking role to play, from the orthodox # 10 at the ‘tip’ of the diamond to the deep-lying playmaker at the base. Man Utd has now moved up to 6th in the EPL with the mid-week win over Sheffield Utd – a great example of the Diamond formation in action.  Watch the Leeds game carefully – Mr. Beilsa will set up his team to limit Man Utd’s time on the ball – but with the talents of Matic or McTominay as the holding defensive mid-field players – flanked either side by Pogba and Fernandez – the Diamond formation should supply killer through balls onto the runs of Rashford, Martial and Greenwood.

This will be a fascinating game.