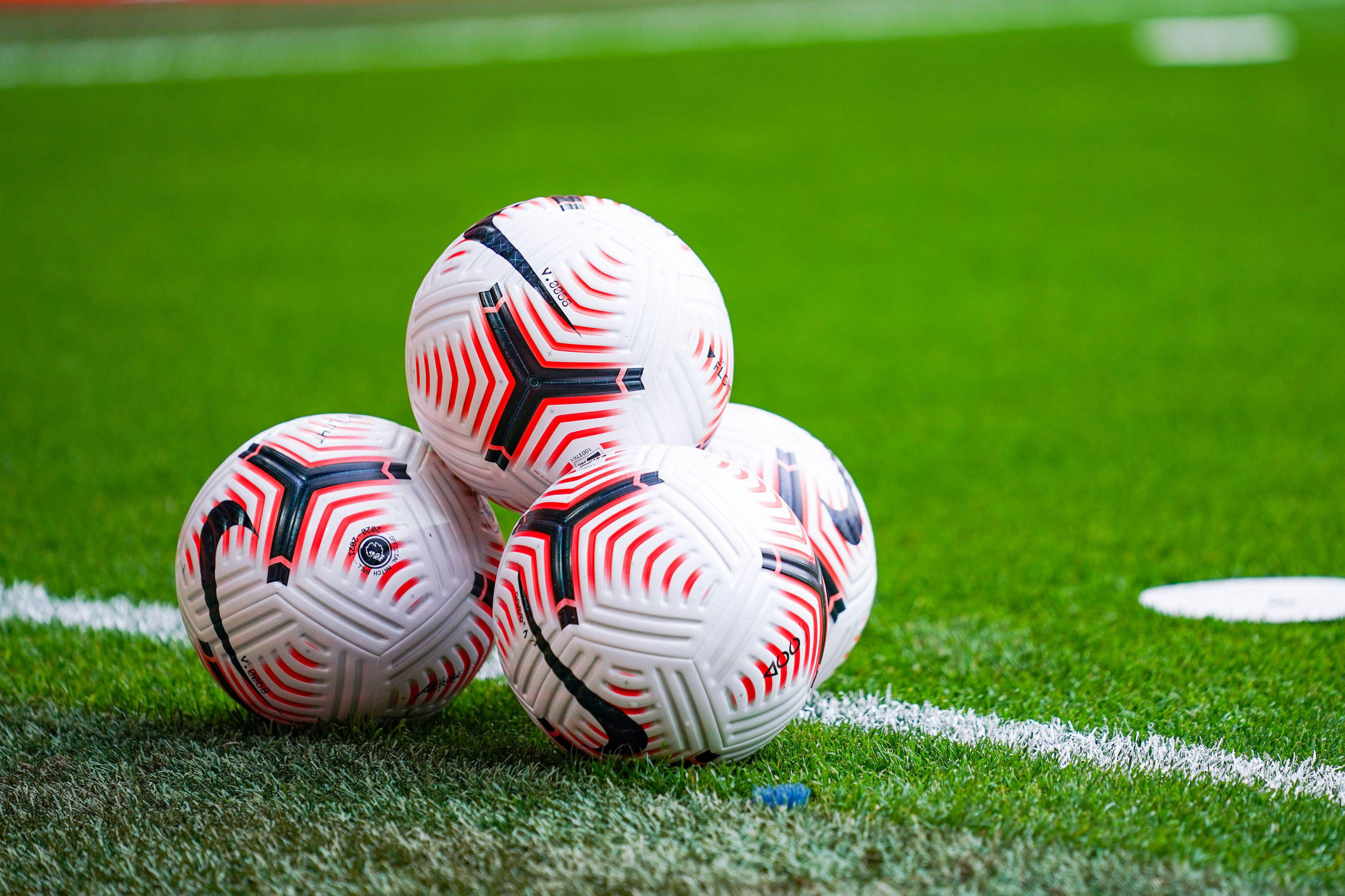 A big London derby means massive pressure on Mr. Arteta - 15th in the league – no wins in their last 7 league games – out of the Carabao Cup - some of the players clearly not giving their best. Mr. Lampard has had to be patient after back-to-back defeats – but he got his rewards against West Ham – a solid 3-0 win.  Chelsea has a better squad and is looking dangerous.  Arsenal will try to hang on for a result.

The Gunners are currently enduring their worst start to a season since 1974-75.  The 2-1 loss to Everton last weekend has left them 15th in the Premier League.  And now the 1-4 defeat to Man City – out of the Carabao Cup.

Premier League legend Alan Shearer has tipped them for relegation.  Asked if the club will stay up, Shearer said:

"I wouldn't be so sure.  Not with that starting team and the attitude of some of those players.  Awful, no creativity, players going through the motions, not working hard enough, and not closing down.  Mikel Arteta should be a worried man relying on that group of players trying to save his job."

Despite fears Arsenal is slipping into a barely-believable relegation battle, Arteta is set to be backed with a cash injection in January.  Thomas Partey was brought in from Atletico Madrid in the summer and performed admirably before getting injured.  Arteta will have to work magic in the transfer window if the club is to escape their relegation battle.

In modern soccer, defenders are no longer restricted to pure defensive roles, rather a focal point of a team’s attacking structure.  It’s a pleasure to watch the fast over-laps result in a cross fizzed across the 6-yard box for a striker to get a shot on goal.  Both teams have fantastic overlapping defenders.  Watch out for James (if he recovers from his knee injury) or Azpilicueta and Chilwell for Chelsea – and 2 young stars for Arsenal - Sake, and Tierney.