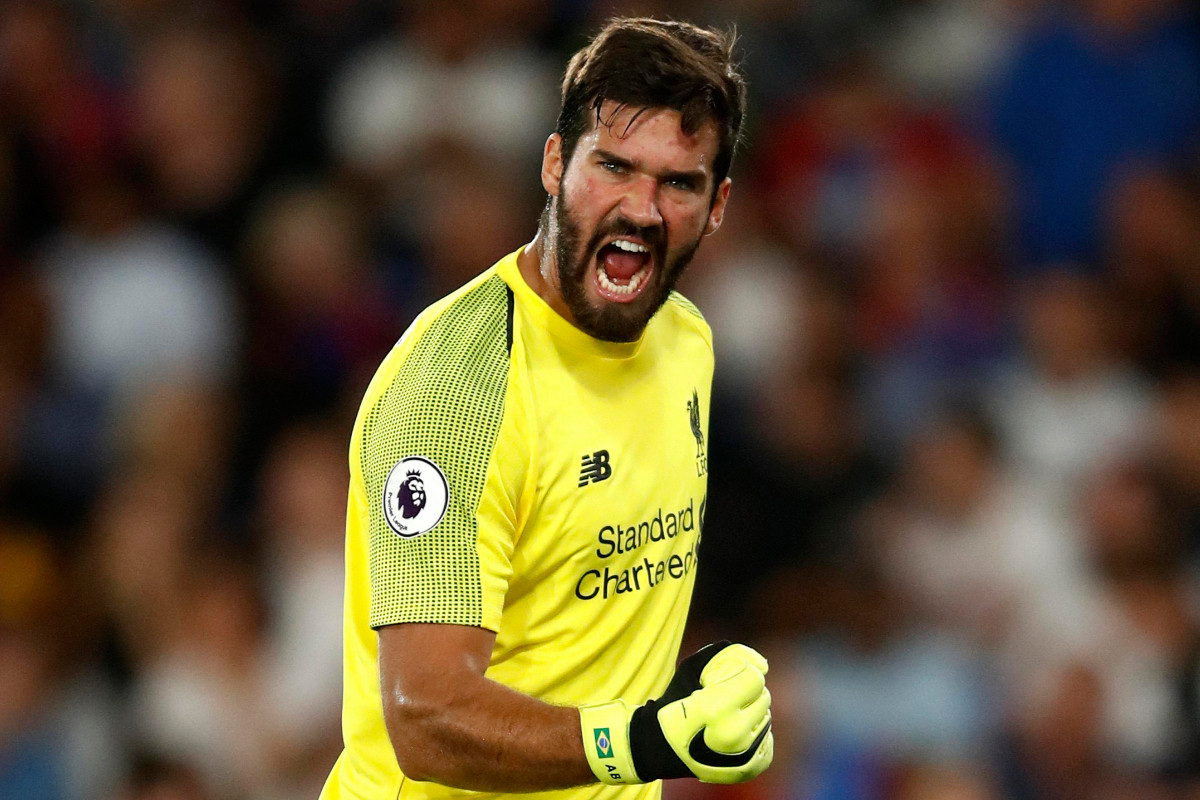 SportsEdTV Soccer is committed to bringing athletes, coaches, and parents pro-level Soccer education videos for FREE. All levels, anywhere, anytime. Check out our full instructional library and sign up to join our Soccer community. Learn from the biggest professional soccer games before they kick-off in our new blog. Discover Match Edge—the ultimate match prediction algorithm—and learn how to improve your game.

Game of the year so far.  1st plays 2nd.  Bragging rights at stake in the frozen North West.   Mr. Klopp looks like having to start Williams, Philips, or Henderson at center-back – such are Liverpool’s defensive problems right now.  No wins in 3 – Liverpool has allowed Man Utd to take the top-the-table slot.  Mr. Solsjkjaer will fancy his teams’ chances against a weakened Liverpool defence – so many options for Utd upfront.  Liverpool’s fantastic 46 game unbeaten at home record is up for grabs.  This is going to be fascinating – go for goals.

Liverpool hasn’t lost a Premier League game at Anfield since April 2017.  With momentum swinging firmly in United’s direction, and with Liverpool in the midst of poor form and an injury crisis, the visitors could not have asked for a better opportunity.  Sunday could be one of the biggest North-West derbies in Premier League history. 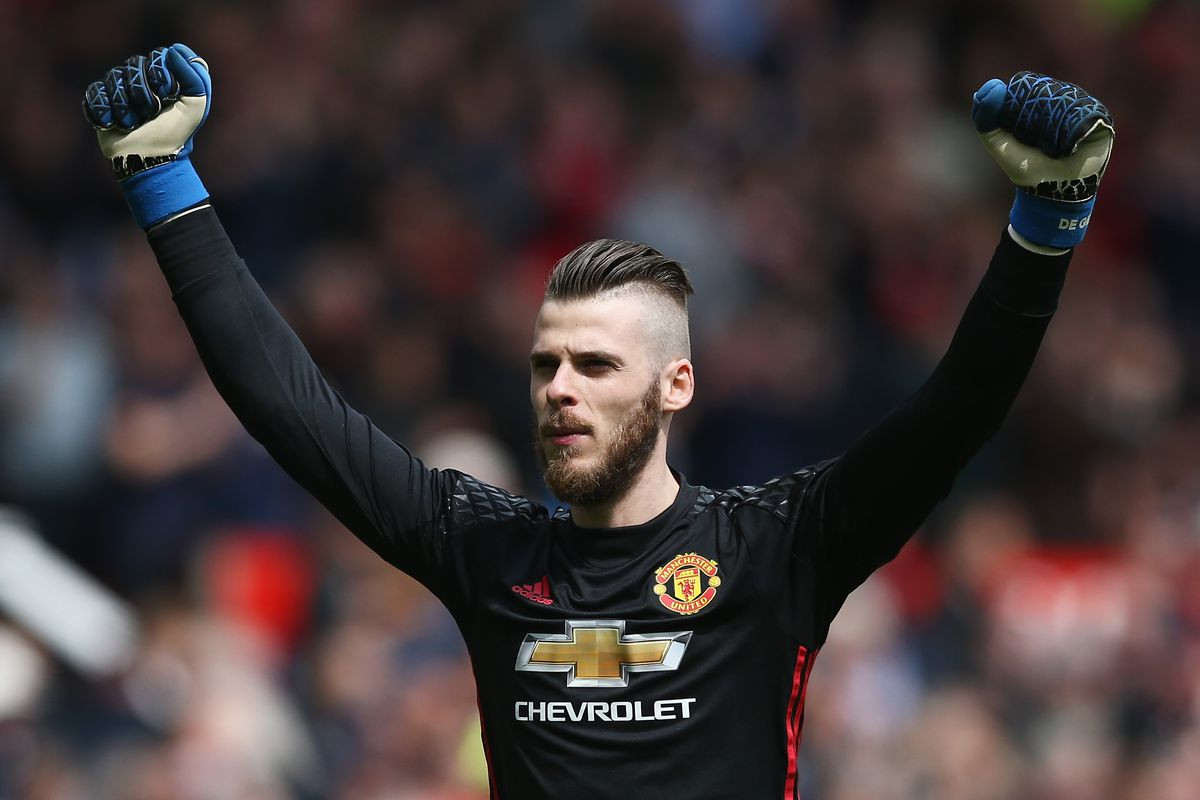 Man Utd – David de Gea - is regarded to be one of the best goalkeepers in the world.  Born in Madrid - De Gea began his playing career with Atlético Madrid where he helped the team win the UEFA Europa League and the UEFA Super Cup in 2010.  His performances attracted the attention of Manchester United – joining in June 2011 for $25 million - a record for a goalkeeper at the time.  Since joining United, De Gea has made over 400 appearances and won a Premier League title, an FA Cup, a League Cup, three Community Shields, and the UEFA Europa League. 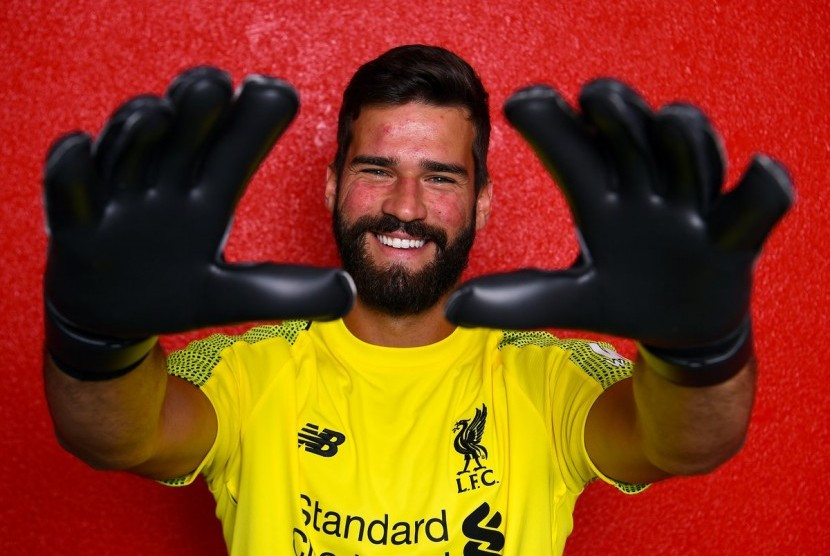 Liverpool - Allison Becker - named The Best FIFA Goalkeeper.  Alisson began his career at Internacional in Brazil.  In 2016, he completed an $8 million transfer to Roma, and then in July 2018, Alisson signed for Liverpool for an initial fee of $73million - a world record fee for a goalkeeper at the time.  In his first season - he won the Premier League Golden Glove for most clean sheets and helped Liverpool win their sixth European Cup.  Allison played a vital role in Liverpool's 2019–20 Premier League title-winning season-ending the club's 30-year wait for the league title.

De Gea and Allison have very different Goal-Keeping styles.  De Gea is a shot-stopper- making his shape as big as possible and using his legs to stop shots.  Allison dominates his 6-yard box – perfecting his angles – intercepting crosses and plays an essential role in Liverpool’s fast-break tactics.

Watch these two world-class Keepers carefully - good body position - a good projection of their 6’3” and 6’4” frame - good dynamic stability - good balance - equal distribution of weight. Watch the way they manage their angles – a 3-dimensional challenge - left, right, and above the head.

Factors that influence how far the goalkeeper should come off the goal-line include their physical dimensions, the speed that the attacker is coming toward the goal, the likely speed of the shot, the likely direction of the ball, the likely flight path of the ball, driven, rising, falling, or looping, and the condition of the field.

Train with a rope!!

One of the best aids in helping the keeper visualize correct angle play is the rope.  Tie each end of the rope to each of the posts and then stretch it out to the point where the ball lies.  You move the ball and the rope and evaluate the keeper’s movements.  The goal is stationary and fixed in its dimensions.  As a result of a goalkeeper's accurate positioning, the goal can be made to appear to a shooter to be much smaller.  It is magical!  When goalkeepers are in the right place at the right time, it is not luck. It is because they have mastered angle play.

Get Match Edge every Friday morning in your Inbox - sign up FREE - www.matchedge.football