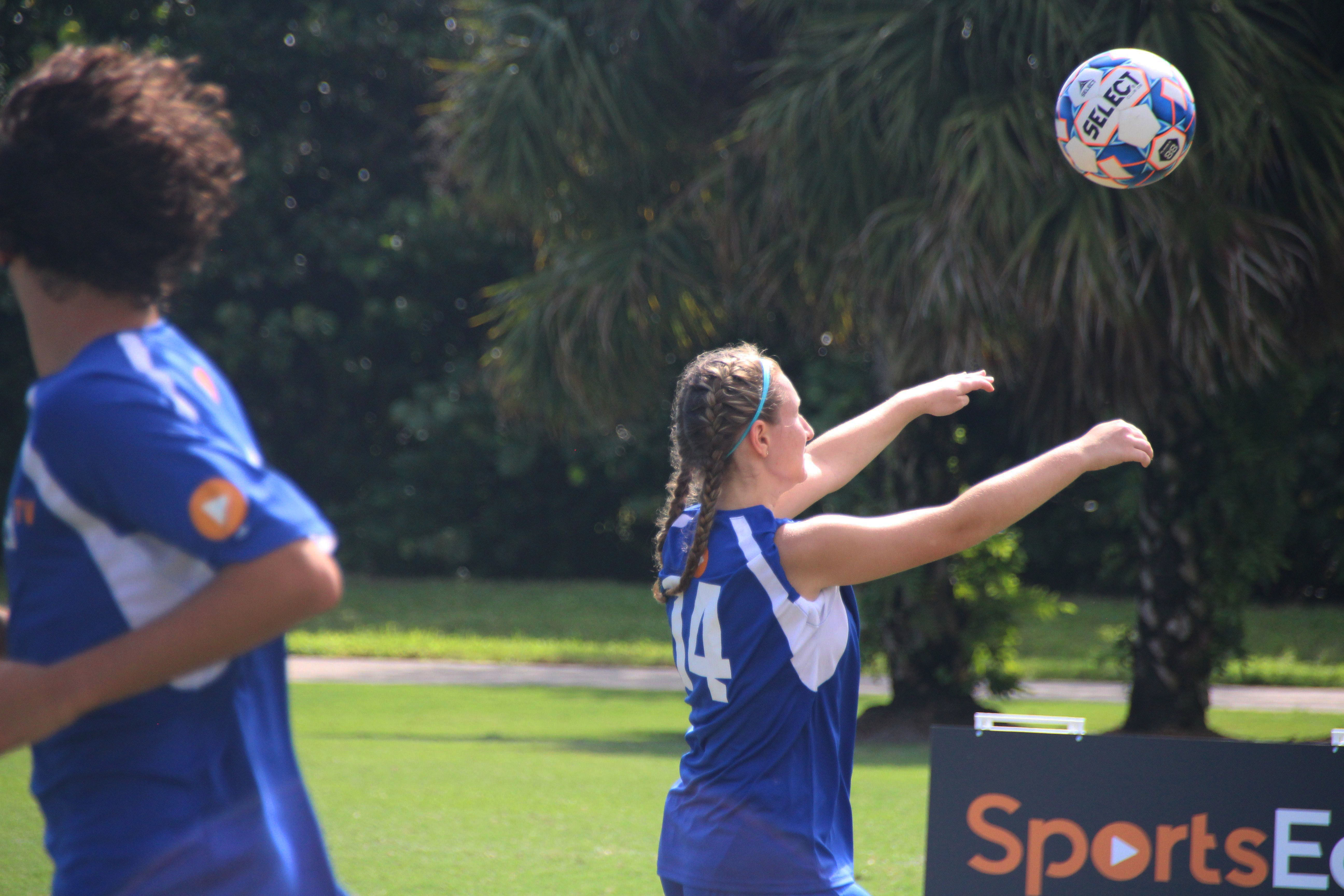 Spurs 2nd in the English Premier League table and Man. City 10th. Two teams unbeaten in October and November, but Spurs have the edge with 3 back-to-back wins. Both teams have had virtually all their players on international duty—so expect a slow start whilst they settle things down. This will be a real tactical battle – but both teams have the firepower to light this game up.

Watch the Spurs v Man. City game carefully. There are 4 players that you need to focus on – Eric Dier + Toby Alderweireld for Spurs, and Ruben Dias and Aymeric Laporte for Man. City.  These guys have the main responsibility for defensive headers. Spurs offensive threat will focus on 3 players—Kane, Son + Bale – all 3 more than capable of scoring with headers – so watch out for Spurs’ crosses as they come in.  Man. City’s main threat will come through Jesus and Torres—Aguero is side-lined in quarantine.  But Man. City tends not to focus on headed goals from crosses—preferring to break-through from the front of the box, or getting to the by-line to fire the ball across the box.

As a Defender, your ability to head a ball is a critical skill. The safest and the most effective part of the head that you can use is your forehead. You have to get yourself into the best possible position in front of the striker to achieve the most effective timing of your headers.

In the defensive area, your objective is to head the ball as far away from your goal as possible.  Whenever possible, head the ball out on either side of the box.

As you jump, you can achieve power by:

For balance, use your arms properly since you will normally be off the ground for most of the headers.  Be careful not to raise your arms too high - or even wave them around - so that you don’t give away a penalty.

Here's a FREE lesson to help you practice.