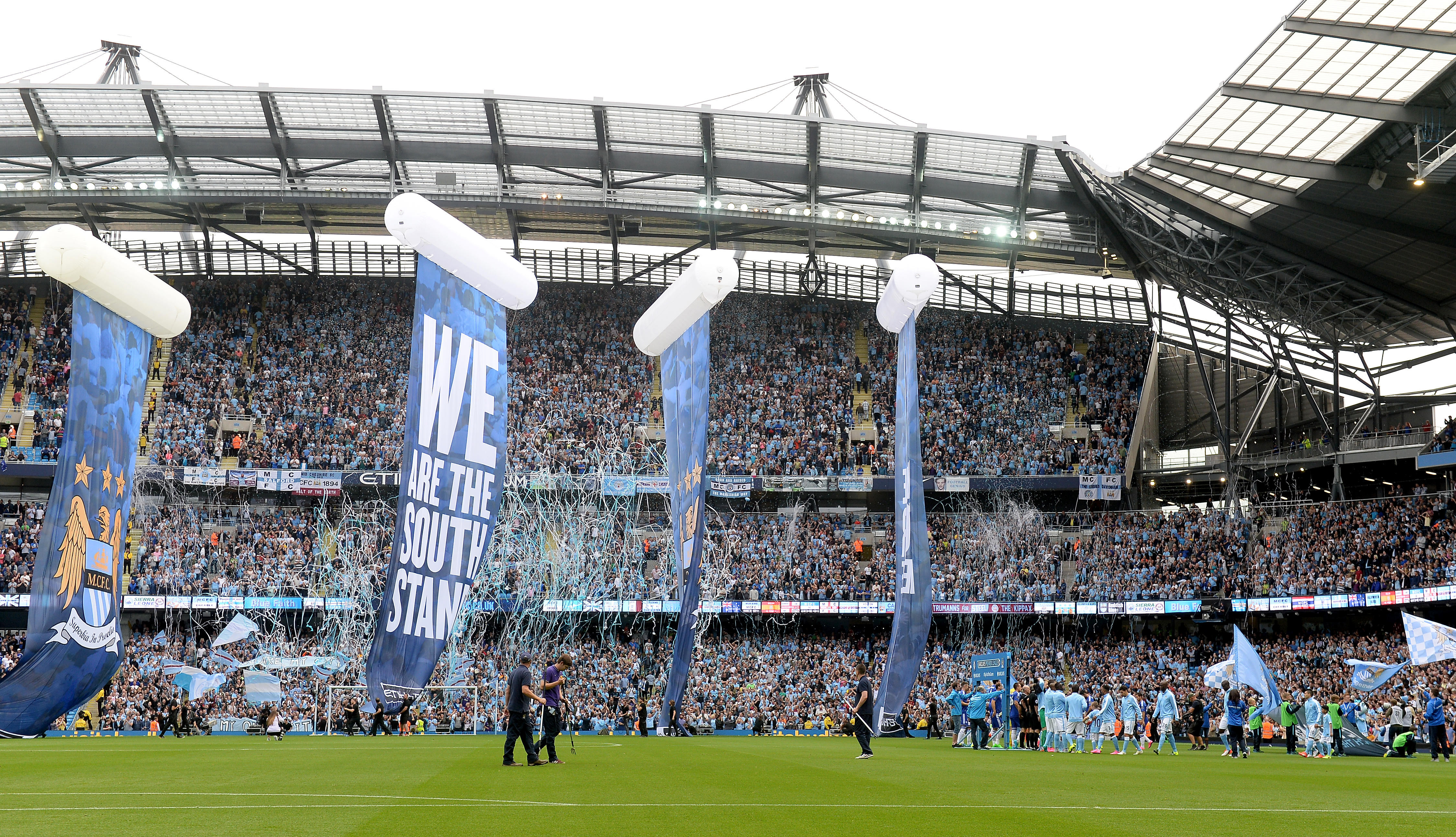 SportsEdTV Soccer is committed to bringing athletes, coaches, and parents pro-level Soccer education videos for FREE. All levels, anywhere, anytime. Check out our full instructional library and sign up to join our Soccer community. Learn from the biggest professional soccer games in the Premier League before they kick-off in our new blog. Discover Match Edge—the ultimate match prediction algorithm—and learn how to improve your game.

Game of the week – this could be a classic – if they get permission to play – Man City Training ground ravaged by Covid – Walker and Jesus testing positive – there could be more!! Mr. Lampard says his Chelsea team is going through a rough patch – understatement – just 1 win in their last 6 games – the new stars yet to deliver their potential. Man. City is now unbeaten in their last 10 games – Mr. Guardiola’s squad playing well – creating chances + now have Aguero available.  Man. City should have the edge – but go for goals.

There’s a whole galaxy of Prem stars in this match – Sliva, Kante, Giroud, Werner, Aguero, De Buyne, Sterling, Ederson, Mahrez, Mendy.  Plus the US #1 – Cristian Pulisic has a great chance of starting for Chelsea. Pulisic began his professional career at Borussia Dortmund in Germany. In January 2019, Pulisic moved to Chelsea in a transfer worth $73 million - making him the most expensive North American player of all time. After an injury-ravaged start to the 2020-21 season, Pulisic has finally found fitness and his form.  Chelsea needs him to deliver, big time, in the coming months as the Blues and Lampard are under pressure after a poor run of results in December. It will be intriguing to see if he starts against Manchester City on Sunday, as three starts in nine days is a lot for a player who has been hampered by hamstring and upper leg injuries over the last 12 months. Pulisic is one of the world’s best dribblers. In fact, according to data crunched by @UtdArena, he’s right up there alongside Hazard, Neymar, Lionel Messi, and Ribéry as both the most lethal in one-on-one situations and the most effective in carrying the ball forward. 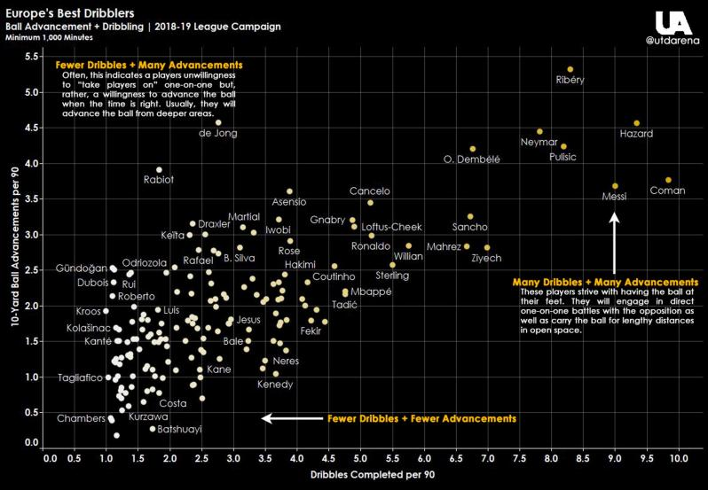 Speaking about Pulisic’s performance following Chelsea’s 1-1 draw against Aston Villa on Monday where Pulisic was involved in Chelsea’s goal, Lampard praised his fitness and his form. “Christian was really bright all game. That’s great for him, fitness-wise, to play two games in such a short space of time. He created plenty of chances, he had an opportunity himself when he hit the side-netting and it looked like it was in but overall, he was really bright”. Pulisic said - ‘It’s not been easy.  I’ve had a very tough couple of months coming back and forth from injuries, but I’m doing absolutely everything that I can to be on the pitch because that’s where I want to be playing.  Right now I’m feeling great so I’m blessed and happy about that. I’m just hoping it continues.  In the last couple of games, I’m starting to feel like myself again and my confidence is getting higher so I’m feeling good. My aims for the season are just to stay fit, be able to perform throughout the game, and be available for my team in every single possible game that I can. If that can happen I think I can help my team and we can have a really good season’.