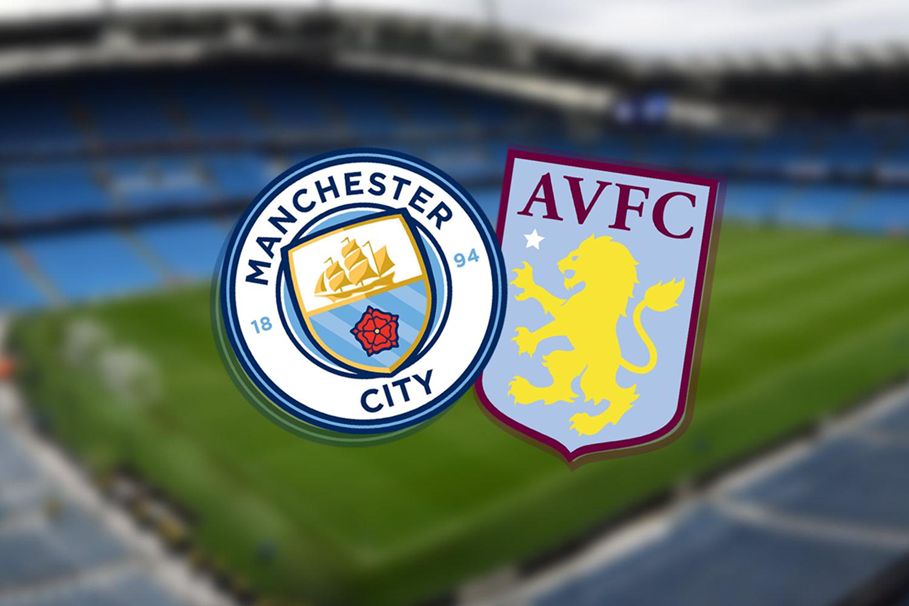 SportsEdTV Soccer is committed to bringing athletes, coaches, and parents pro-level Soccer education videos for FREE. All levels, anywhere, anytime. Check out our full instructional library and sign up to join our Soccer community. Learn from the biggest professional soccer games before they kick-off in our new blog. Discover Match Edge—the ultimate match prediction algorithm—and learn how to improve your game.

Man. City was super-slick beating Palace 4-0 – that’s 5 back-to-back wins – 11 goals scored on that run – just 1 conceded.  That’s title form 😊 Villa hasn’t played since New Years’ Day – Covid ravaging their Training Ground – so expect some rust as they get back to business. Villa has only conceded 5 goals in 8 away games all season-best in the Prem. Man. City knows what they have to do.

Centre-backs used to have one job: Defend.  They were menacing, tough-tackling, and hard as nails.  These are the no-nonsense, uncompromising hard men who lived to defend. The job of a center-back has evolved rapidly, particularly in the last decade, seeing desired traits change and transfer prices skyrocket.   A new breed of Centre-backs has emerged. Their job was still to defend, first and foremost, but they possessed a real calmness and ability to read the game.  To be tough tackling was not a necessity if you boasted an astute awareness. The legendary Italian central defender, Paolo Maldini said - “If I have to make a tackle then I have already made a mistake.”

Pep Guardiola’s performance framework requires every member of the starting XI to be exceptional in possession. Turning intelligent, composed, ball-playing footballers into central defenders have since become commonplace. Dean Smith converted left-back Tyrone Mings into a Centre-back – and he quickly won England caps as a Centre Back. Liverpool spent £75m on Virgil van Dijk.  The Reds knew how vital it was to land a defender of his quality - with leadership, composure, awareness, and (as a last resort) supreme tackling and physical attributes in equal measure. The Netherlands international is the full package and has proved to be one of the final pieces of Jurgen Klopp's jigsaw, winning the PFA Player of the Year and UEFA Men's Player of the Year awards in 2019. Manchester United made Harry Maguire the world's most defensive defender 18 months later. It's hard not to see a new record being set again in the near future.

Exercise 4 plays 6 - Playing in one half of the pitch - set out your back four and have a team of six players attacking your goal.  Because you’re outnumbered this drill will work the back four hard - demanding communication, organization, and discipline.  Everyone has to concentrate and do their job, dealing with a threat from all angles – like in a game. Each defender has to stay focused on their job - full-backs stopping crosses from out wide and Centre-backs dealing with the danger through the center.