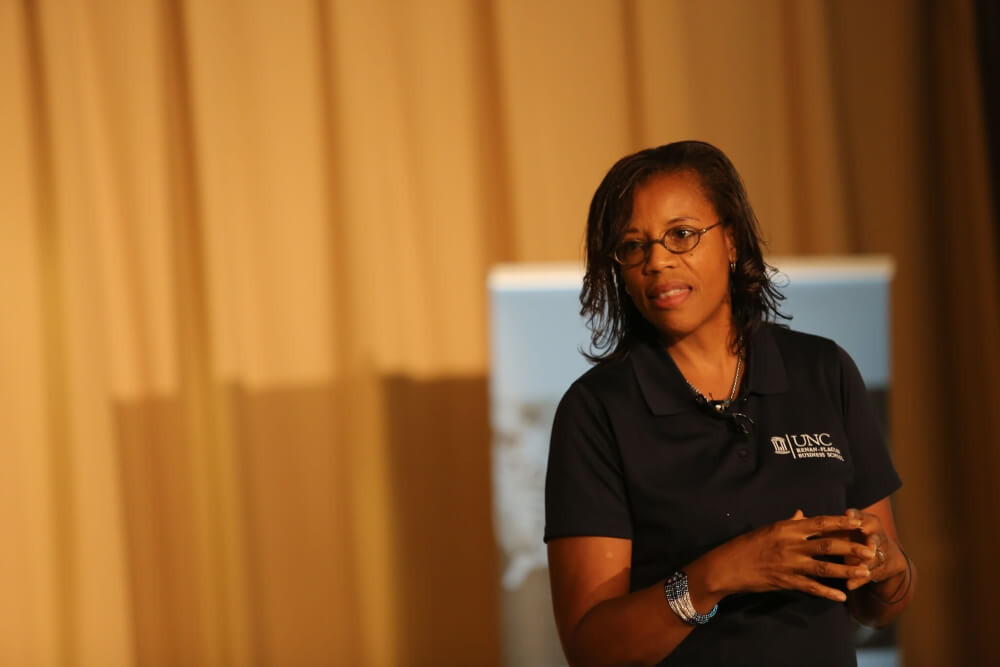 Despite all of the changes with basketball strategy and technology advances with analytics, some things never change. The point guard (“PG”) still controls the team as a representative of the head coach on the court. This position requires a steady mind, confidence to speak up, and the heart of a champion.

Basketball at all levels has gone position-less. That means there are numbers assigned to positions instead of the traditional PG, shooting guard, forwards, and center designations. For example, numbers and new names have emerged such as wing, big forward, stretch four, and point forward. They are all used to describe offensive roles that players primarily use in motion offenses. Coaches no longer keep players in one particular part of the court or spot while running an offensive set. In an effort to the shift defense, which will increase the probability of a high percentage shot, players must move and be a threat all over the court.

The PG, or number 1 position, must lead the team with physical and mental skills. Three key skills or attributes that will help players improve and increase team success include:

There is no doubt that basketball is a team sport. The PG is usually the player who keeps the team grounded and mindful of the importance of everyone’s role for success. The position is for those players who can play and think the game. It’s no wonder the PG is often seen as a fan favorite and coach’s pet. The good ones work at – on and off the court using their multiple skills to drive success.

Deborah L. Stroman, Senior Contributor Dr. Deborah Stroman is an enthusiastic educator and entrepreneur at the University of North Carolina at Chapel Hill. She has provided expertise in Sport Business, Entrepreneurship
Share This Story, Choose Your Platform!