Tennis Is a Game of Errors by Ellis Ferreira 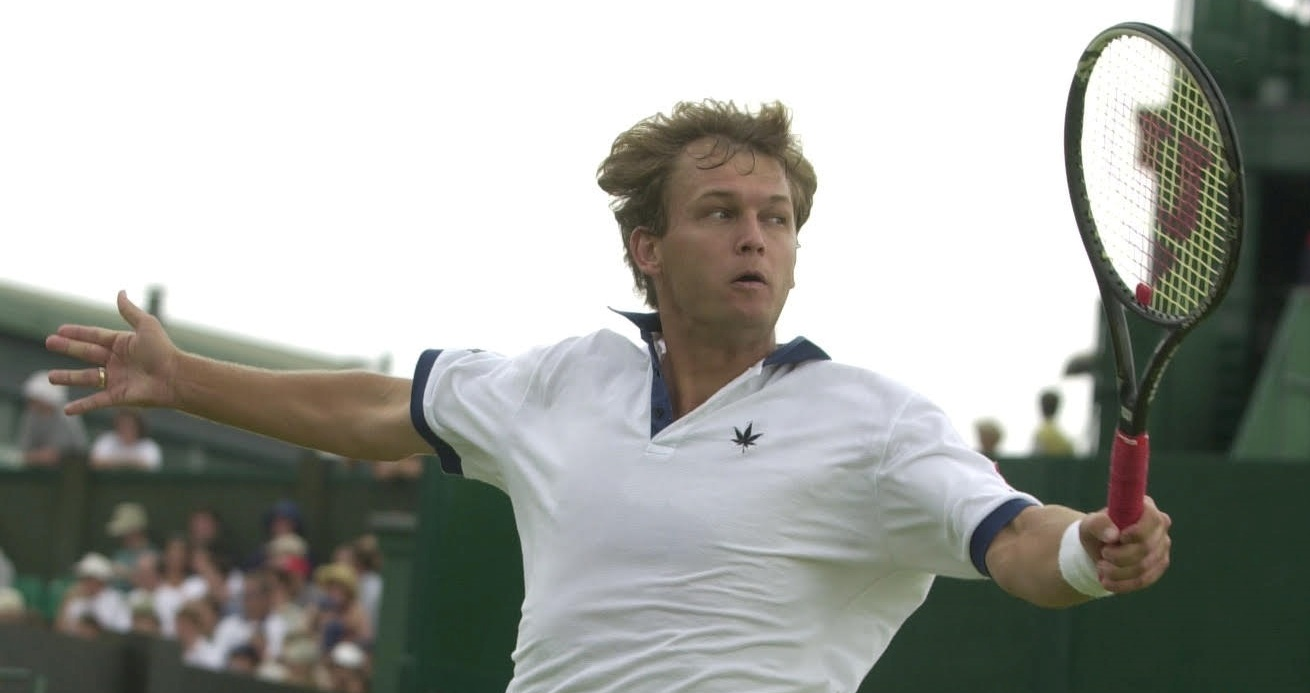 Today we are going to talk about the concept of tennis as being a “Game of Errors”.

I think the important thing to realize is that we play a unique sport where the scoring is sometimes based upon someone making an error.

Imagine how basketball would be totally changed if they said that every time you took a shot and missed; the other team would receive points.

Well, that is Tennis. When you miss, your opponent gets a point.

There are certainly two ways you can play the sport, one where you can try and hit a winner and one where you focus on the errors played by your opponent and by you.

When we as players start on this journey many of us start out by trying to hit winners first and then as our opponents improve, we come to realize that hitting a winner is becoming harder and harder to do.

Imagine playing against Nadal or Serena and the objective is to hit the ball so they do not get it back, at all! I think we can all agree on how difficult that would be to execute.

I was a good National Junior in South Africa, I was a 3- Time All-American at the University of Alabama but when I turned Pro in 1992 I hit that proverbial “brick wall” very quickly. I was finding it harder and harder to hit winners against the people I was playing against. I was getting frustrated with the lack of improvement and I contemplated quitting due to running out of money and also running out of belief.

I've kept struggling on but in 1995, not even 4 years after turning Pro, I came to the realization that I was not going to be able to continue on this journey. I was out of money and things weren't improving.

I was devastated, as this had been a dream of mine since I was 8 years old and I was so close but apparently still so far away. I had such belief that I could do this but unfortunately, I was going to be short. I thought I had enough talent but apparently not enough to hit winners against these players.

I decided to play my final tournament in May in Stuttgart Germany with my good friend Jan Siemerink. In the 2nd round we played the number one team in the World and current French Open champions, Paul Haarhuis and Jacco Eltingh, from the Netherlands. I remember thinking that it would be a great way to go out. I was only ranked 80 at the time and so beating the number one team in the world seemed to be quite a stretch.

I remember my wife Ashley telling me to just go out there and enjoy the moment, soak up the experience of being a Professional Tennis player.

I only focused on putting the ball in play and not embarrassing myself on the court, attempting to hit a winner seemed silly at this point.

After the tournament and reaching the Finals, Jan asked me if I was going to continue to play as I had said this was my final event. He encouraged me to keep going and so I did. My results for the rest of the year were mixed and unfortunately, by the end of the year, I found myself again at a crossroads with regards to whether I should keep playing or go home. I once again decided to play my final tournament in Vienna with my friend Jan Siemerink. We played well that week and actually got to the finals where we had to play the current number one team in the world, Todd Woodbridge and Mark Woodforde.

They were known for being unbeatable in finals but again due to the fact that I enjoyed being on the court, focused on trying to put the ball in play and do my part, we actually won the match in straight sets. Amazing!

I remember on the airplane ride home talking to my wife and trying to explain how twice in the same year I was able to beat the number one team in the world while I was only ranked 80. I was clearly good enough to be out there but yet outside of those two matches we're not able to be successful. There must be something that I was missing that I was maybe stumbling upon in those two matches.

If I could just figure out what that SECRET was then maybe this dream was not over!

The conclusion was that in those two matches I was focused more on playing a “Game of Errors” not playing a “Game of Winners”. In my mind, because I was playing against such incredible players I had convinced myself that the latter was not going to be possible. I had inadvertently, for the first time actually given myself the chance to win! By focusing on doing my job as a partner I was able to keep my error count down and it turns out that when I focus on making my shots that I am pretty good at it, even at that level.

Thinking back to all the other matches I realized that in my attempt to win the point and the match, I was unfortunately mathematically eliminating myself.

After all those years of playing tennis from Juniors into college and now onto the pro tour, I'd actually been playing the game totally wrong and that was an incredible realization.

I continued playing the next year 1996 and from Vienna in early November 1995 to April 1996 my ranking went from 80 in the world to the top 20. Once I realized what the secret was and that it was working, I was off and running. That Summer Jan and I made the Semi-Finals of Wimbledon, less than 12 months after I had decided to give up on my dream. I then played the following six years being a regular top 20 players and reached a career-high ranking of number 2 in the World.

I was able to win a Grand Slam title at the Australian Open, I was a finalist at the US Open, I played Davis Cup for my home country, South Africa, I competed in the Olympics, I won the World Championships and all from realizing that tennis is actually a “Game of Errors”.

All my dreams in the game of tennis had come true and to think that I twice played my final tournament.

So how do you follow the concept of “Tennis is a game of Errors” It all starts with changing your mindset.
Focus on a game plan for each point and hence each shot. Just like a football team has a “play” that they run in order to move the ball, we can do the same. A football team never tries to score a touchdown, they try to execute a play that will hopefully lead to a touchdown. There is quite a distinction there.

Never hit a ball with the hope that it doesn't come back, plan for the next shot!

REMEMBER, IF DURING THIS PROCESS THE BALL DOES NOT COME BACK, THAT IS NOT YOUR PROBLEM!

When you focus on this process then “Trying to win“ eventually falls away and you amazingly you can start to win matches, without actually trying.

The score will determine who wins, you just have to engage in EVERY point! Stay in the moment, don't think of the outcome, good or bad.

Keep “playing the game” until someone says GAME, SET and MATCH.

This is the reason why we play well in practice and poorly in matches. In the practice session, we are not trying to ‘win’ the practice, we just play. In the match, we have a different purpose which apparently is not working.

It is not that we can't do it, rather that we are approaching the task wrong.

Give yourself a chance to win by playing properly.

Last bit of advice. Not making an error is NOT a function of getting better at a particular shot but rather more about shot selection. Select easy shots that you know you can make and use those in whatever pattern or mixture you chose to put your opponent under pressure.

The GAME of Tennis is NOT about you but rather about your opponent.

I hope this blog will help you understand how the Pro's deal with pressure and why they seem to be so calm.

Ellis Ferreira, Senior Contributor Ellis Ferreira, is a former ATP Tour professional player. His career high doubles ranking was # 2 in the world in 2000 with partner Rick Leach. [...]
Share This Story, Choose Your Platform!