We continue our conversation with Gary Bailey, Manchester United Legend and one of the youngest ever Goalkeepers to play for the club’s starting team. Playing at the highest level of Soccer for over a decade, he has over 370 first team games for the Red Devils from the late 1970’s and 1980’s, for England from 1979 to 1986, including the World cup in Mexico, and lastly for South African soccer club Kaizer Chiefs. His love for the beautiful game led him to a career as a TV presenter, commentator, and coach. His knowledge is second to none, and he continues to give back to the soccer community every day with his ambassadorial roles and mentoring.

SportsEdTV: It also brings up this topic of character. What would you say some of the key principles younger players need to embody? 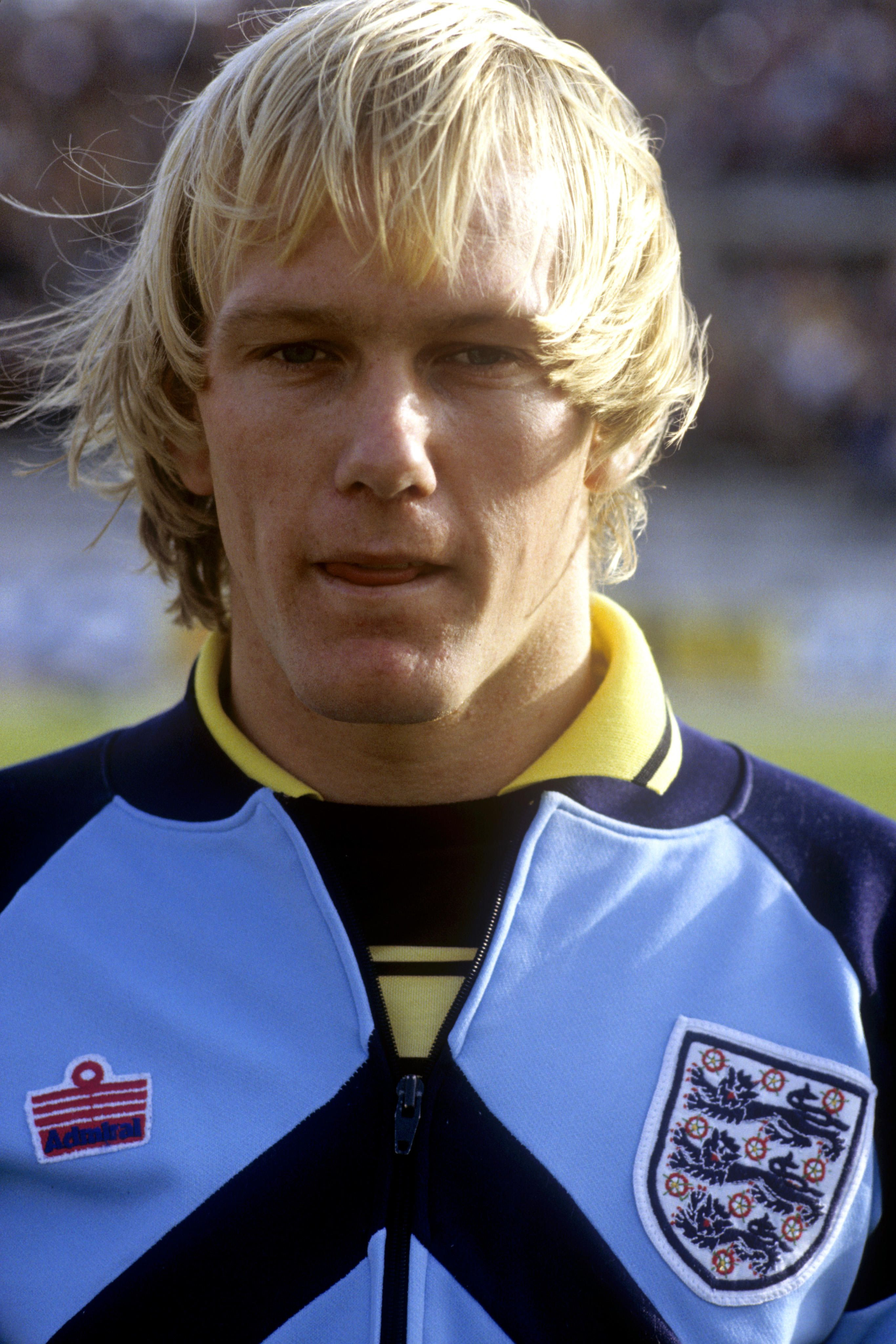 Gary Bailey: Football can build your character. Absolutely. Firstly, it's going to put you under huge stress and difficult situations, and secondly, reveal a character either as strong, or it can teach you to be strong in those situations. Something I say to a lot of the parents of goalkeepers that I've coached is that goalkeeping is actually the best position for any young player to play, in my opinion. The reason is that 99.99% of those players will never play professionally. So, it's not about being a goalkeeper, making a living from it. It's about growing up as a person.

And whether you're a girl or a boy, in my opinion, it is the hardest position to play. It's mentally tough. But what it does teach you is to take the pressure. And so, when you grow up and you go into business and life and you get knocked down, you've really got that resilience. I think that the best word for a goalkeeper is ‘resilience’. It teaches you to take all those knocks and deal with them. If you're a center forward and you're scoring goals, it doesn't mean you can't be resilient, but your life gets a little bit built around being the hero. So, in the future, if life deals you a bad blow, then why am I not the hero? I'm so used to being the hero in my team. It’s not entirely true because the striker is still going to make mistakes. You still need to be strong. But compared to goalkeeping, I think goalkeeping is the best for character building. As a parent, I want my kids to be a goalkeeper because I just think you get so much that you can't teach at school. Even as a parent, it's difficult to teach resilience. This is one position that will teach you. Goalkeeping and maybe defenders as well. They're all under pressure every single day. And for that reason, more than any other. That's what I would suggest to parents. Put your kids in the most difficult positions because they'll grow up to be stronger and more able to deal with the hardships of life.

SportsEdTV: We know not every kid will make it as a pro and players like Pulisic and Reyna, who left the U.S at a young age to play in Europe are special talents. How do you think that affects a young person’s development not just as players, but as people?

Gary Bailey: As a coach, 99.99% of the time you're dealing with kids who are never going to be top-class professionals. And so, the approach there is ‘soccer to get a scholarship at university to get a degree to go on and get a job. Enjoy your soccer and use it to make yourself fit and be as good as you can. Have fun. Learn to be part of a team, learn to take losses, and all that good stuff that soccer teaches you as a kid - and it's a wonderful teacher of life. You use your soccer to get a scholarship, rather move on to college. There's a very tiny percentage you like. I have to step out of it and go, okay, we're not that person. We're going to join a professional club, be a professional, live and die of the game, talk about it day in and day out and try and be that great soccer player. That's a very small percentage that must come up through the USL and MLS. And that's their route to success. It's a very tiny percentage, but they get different coaching. They get the coaching that says that that level is not for you, that levels for you. Go outside and do another three hundred crosses and get that ball right in the center forward, because that's what I want from you. It's a lot more brutal, a lot harder, but those players want to go to a much higher level.

SportsEdTV: During your playing career, did you look forward to training as much of the matchday? Did you have that same adrenaline rush and desire to go to training?

Gary Bailey: Oh, yeah. I think if you ask most goalkeepers, they'll say yes because goalkeepers know that the more you put in in training, the less chance it is of a mistake on a Saturday. Unfortunately, goalkeepers live in fear a lot of the time. You're scared to make mistakes. You shouldn't be. You should try and enjoy every match. The hardest thing for teaching young kids to enjoy goalkeeping is not to be scared. Not just young kids either, I think when you get older and you get to 19, 20, you're teaching that little kid not to be scared of playing because, especially if you're a professional, everybody else's success depends on you playing well. It's important to remain as positive as you can. Now for keepers, your training is what makes your Saturday successful, so you train hard. I couldn't wait for training and I would stay longer than the others. I sometimes train afternoons as well. The first team would go home. I would stay, eat lunch and come back in the afternoon because I just felt that by training as hard as I could physically possibly train, I had the best chance of not messing up on a weekend. You live in fear of doing something wrong. That's why I was always one of the fittest in the team, worked the hardest, put in the effort. It worked for me because when Ron Atkinson joined United, he was keen to sign Peter Shelton, who was England's number one. I was number two at the time. And when he joined, he saw me training. In his book, he said he was going to sell Gary until he saw me train. "I've got to keep this guy because he's trained harder than anyone I've ever seen. Even managers feel comfortable watching a goalkeeper trying really hard because it just makes everyone feel that the guy's doing his utmost.