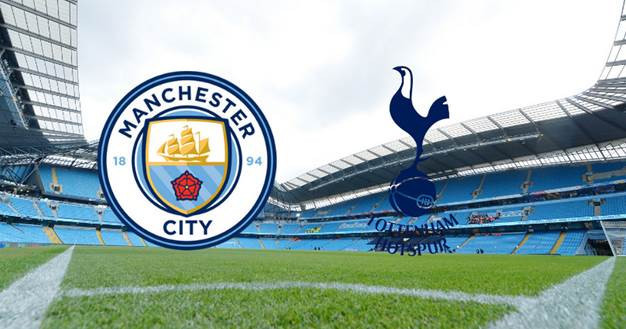 5 points clear – game in hand – confident 1-3 win at Swansea in The FA Cup – City looking and playing like Champions.

And all without Aguero, de Bruyne and Laporte.  Impressive.

Spurs score 4 goals at Everton in The FA Cup – but still manage to lose 5-4.  Mr Mourinho clearly frustrated.  But the good news – Kane is back.

Mr Mourinho could set up to frustrate City.  Best of luck.

Watch the high defensive line that City will play.  And watch how Spurs could exploit that strategy with the speed of Son + Kane.

The high defensive line is a high-risk defensive style of play – the team pushes up to close-down the amount of time an opposition has to play.

This strategy demands high levels of skill and cohesion.  The high line has been by deployed by some of Europe’s most successful teams and was pioneered by Pep Guardiola at Barcelona, Bayern Munich and Manchester City. 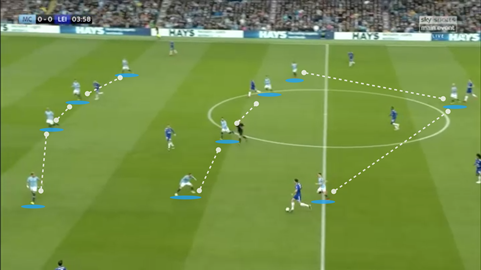 Playing with a high line compresses the pitch and makes it difficult for the opposition to move the ball with as much space and time.

The high line will often go hand in hand with a pressing style of defensive play that begins from the front.  The system needs all players to step up and make the pitch smaller for the opponent. 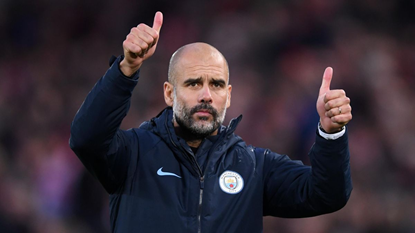 Gaurdiola - "The high line has always been like this for me.  My teams have conceded the fewest goals playing 40 metres away from our box.  I've always believed the further you are from your goal - the less chance you have to concede.

With the defensive line pushing up to the half-way line - it easier to recycle the ball and go through different patterns of play at a faster rate.  This approach demands defenders with great technique and the proven ability to read the game.

Playing with a high defensive line will leave a large amount of space behind the defence meaning there is plenty of room for a striker to run into when making movements in behind.  It can come unstuck when the opposition play with a striker on the shoulder of the last defender and try make runs in behind – just like Spurs 😊

Sliding balls in behind the defensive line can quite easily result in the defenders facing their own goal - which as a defender is not where you want to be.

Todays’ game will be a fascinating battle.