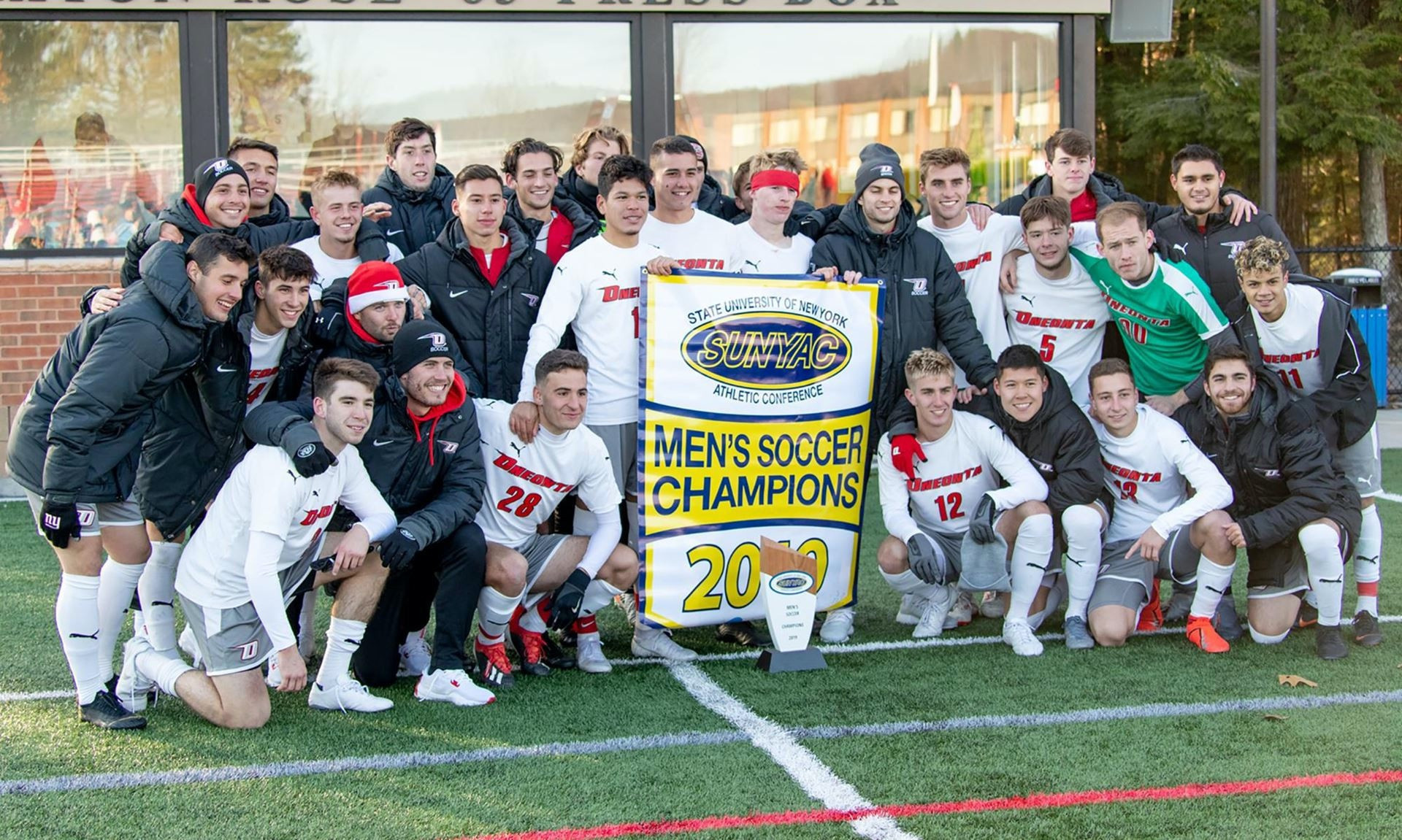 I thought I would switch things up this week, not that you do not love hearing about me, and pick the brain of a young, but established Division One college coach! Please say hello to Trevor Gorman, the head coach at the D1 Albany Great Danes (one of my favorite dogs by the way) in upstate New York, who has already enjoyed tremendous success turning his program into a regional power.  Not only was Trevor a D1 college player, but he’s also the son the college soccer’s most iconic coaches, Barry Gorman. If that’s not humbling enough, he’s also a real nice guy and a low-handicap golfer who regularly eats my lunch on the course! 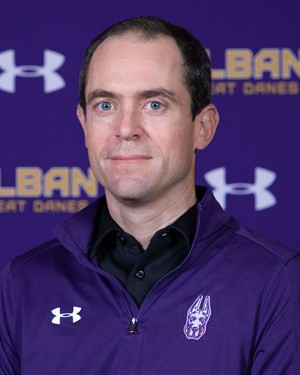 Q: Tell us about your personal & playing background

I am a native of State College, Pa., and played for my father at Penn State University where I was a midfielder on the 2002 Big Ten Conference championship squad and a pair of NCAA teams. My dad, Barry, is the all-time winningest coach in Penn State history with 266 career victories and 13 NCAA appearances. After earning All-Academic Big Ten honors my senior season, I enrolled in graduate school at the University of North Carolina. During that period, I worked for UNC's sports marketing division. My responsibilities included contract fulfillment for clients, promotions, and the Tar Heel Sports Network. I also coached with the Sanford Area Soccer League and the Triangle United Soccer Club. I have a B.A. in Business Management and have a sports publicity background having worked in Penn State's sports information office. I assisted at the NCAA Men's and Women's College Cups and the Atlantic Coast Conference men's and women's soccer tournaments. In addition, I was a sideline reporter for Fox Soccer Channel's college broadcasts. I hold an NSCAA Premier & UEFA B Coaching Diplomas, and earned a master's degree in exercise and sport science with an emphasis in sports administration from North Carolina……(did I mention that he is smart as well!).

Q: Expand on your coaching background

I have now spent 10 years at the helm of UAlbany, earning the program’s first America East Conference championships (2) & first NCAA Division 1 Tournament appearances (2). Our best finish with the Great Danes was advancing to the last 16 of the national tournament in 2016. In 4 of the past 5 years, UAlbany has finished amongst the top 25% of programs in the country. The program has produced multiple All-Americans, Academic All-Americans, and players currently in the professional ranks around the world. I was an assistant at Wright State for one season prior to joining UAlbany in 2011. From 2007-09, I was an assistant at Dartmouth College, where the Big Green appeared in three consecutive NCAA Tournaments and won an Ivy League championship. In my three seasons in Vermont, Dartmouth had a combined 32-17-4 record and eleven players earned All-Ivy recognition.

Q: Tell us about your Albany “Great Danes” Program

Our program is actually a young program by Division 1 standards, and thus still emerging. Our athletics department has only competed at the Division 1 level for roughly 20 years so there’s been a progression that’s fun and exciting to be a part of. Where we were in 2011, when I arrived, is far different from where we are today. We are always striving to grow, learn, and improve with the ultimate goal of competing at the highest level year in and year out.

Q: Give us a brief overview of your roster and recruiting strategy

We always have a balance of domestic & internationally based players. We will have players from our home state of New York, other surrounding states across the US, and from various other parts of the world. One of the phenomenal things about the opportunity provided to collegiate student-athletes is the ability to be a part of an environment, a culture that exposes you to so many different backgrounds. The ability to combine high-level athletics and academics is being recognized, more and more, as an appealing pathway for players from all over. As a result, the level of competition continues to rise and that’s beneficial to everyone.

Q: What 3-4 qualities do you look for in a recruit?

We look for student-athletes who show hunger and passion to work hard, be challenged, and improve. We also value players who are organized and disciplined on and off the field. We want recruits who are going to be good teammates, care about those around them, and put the team first while of course having their own ambition. Lastly, we want players who are really excited and energized to be a part of our program. In today’s day and age, there are many very talented players & talent alone is not enough. Often the other characteristics determine the level of success a player achieves.

Q: What advice would you give to young players who want to play in college?

To learn as much as they can about the university environment & to really study it in advance. Many cannot fully appreciate how competitive it is, or how good the level is, until they arrive. College soccer is essentially an u23 league that consists of players from the best youth levels from around the world. As such, it’s a big challenge for a player to step into a team and see immediate success. A university career is 4 years – successful players have an appreciation for the long game & realize the daily work is what will get them there.

Q: Share your advice for recruits looking to play D1

As above – learn, study, and do research. Watch as much as possible. Find the best comparison points possible & work hard every day. Reach out to coaches and provide them well-organized information about who you are as a player, a student, and a person. Remember that a coach will be just as interested in your academic record as your athletic one!

Q: What would you tell recruits looking for scholarships?

Understand how the system works. Recognize that not every sport at the university level is the same. Soccer isn’t like American Football or Basketball. Put the same kind of research into understanding the financial considerations of attending university as one would in researching the athletic side of things.

Q: For young players looking to turn professional after college, what advice do you have for them? Playing our sport professionally is every player’s dream. As with any profession, the higher the level the more difficult it is to get there. As competitive as it is to play Division 1, it’s even more so to reach the pro level. For those who take the university pathway, there is great access to everything a player needs to improve on his campus – coaches, strength coaches, physios, nutritionists, advisors, facilities, etc. For the player who maintains that hunger and willingness to be challenged and improve, there can be future athletic opportunities after university. Equally as valuable, there will be a degree that provides options outside of sport for whenever the athletic career ends!

To learn more about Trevor and the Great Dane’s program: https://ualbanysports.com/sports/mens-soccer/roster/coaches/trevor-gorman/1257

IAIN BYRNE Iain Byrne is the head coach at Oneonta and a former player for Durban City and Arcadia in the South Africa Premier League.
Share This Story, Choose Your Platform!