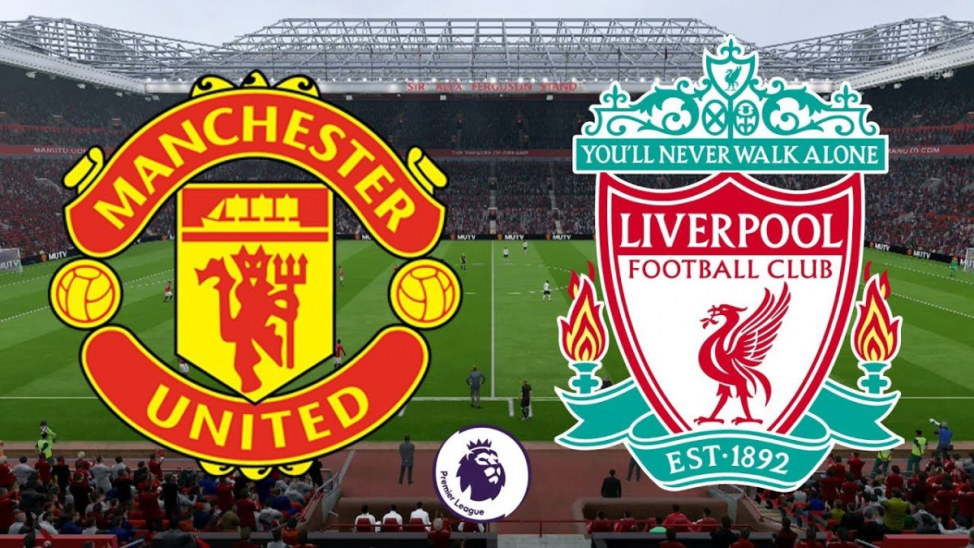 Mr Solskjaer will rotate for the Liverpool game – but he has strength in depth and a bench to die for.

Liverpool now unbeaten in 5 and desperate to get back into the Champions League places – 4 point gap to close.

Man Utd have the momentum – Liverpool need the points and have to go for it.

Solid mid-field foundations create the freedom for creative players to make an impact.  Man Utd played Fred and McTominay as defensive holding mid-fielders against Roma in the Europa Cup game – creating the space for Fernandes and Pogba to really play.  This plan payed big dividends in the 6-2 victory over Roma – with Fernandes getting 2 goals and Pogba scoring a brilliant header. 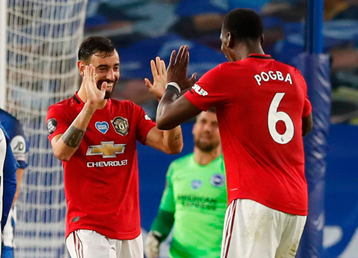 Ole Gunnar Solskjaer after the Roma game - "We did well - the 2nd half was very good.  Mason Greenwood should be disappointed not to be playing - but it's about balance.  We know we have got creative players who can create big moments.  Paul Pogba was allowed some freedom.  He's got the foundation behind him.  The difference today is we took most of our chances.” 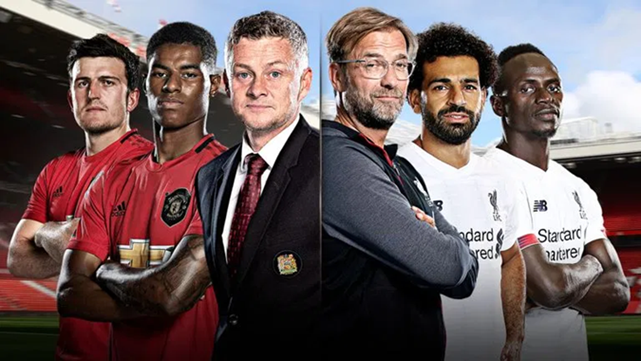 Liverpool will move back to their 4-3-3 formation for the trip to Old Trafford – making their central midfield more stable.  But Man Utd are particularly adept at breaking quickly.  They will happily sit in a safe midblock for this game and wait for moments to pounce - which should happen given Paul Pogba's form out on the left.  He drifts infield to join Bruno Fernandes, potentially allowing United to outnumber Liverpool in this crucial zone of the pitch.

Liverpool have struggled to stay in control of games this season – so it’s easy to imagine Fernandes and Pogba getting their heads up and releasing Rashford or Greenwood in behind Liverpool's makeshift defence. 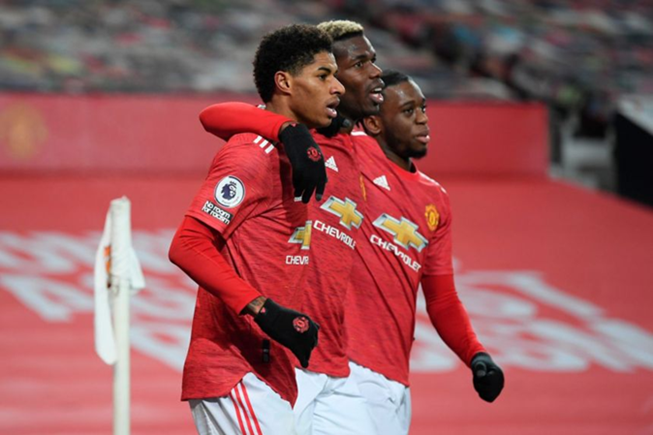 This is a massive game for both teams – the best of enemies will battle all the way.