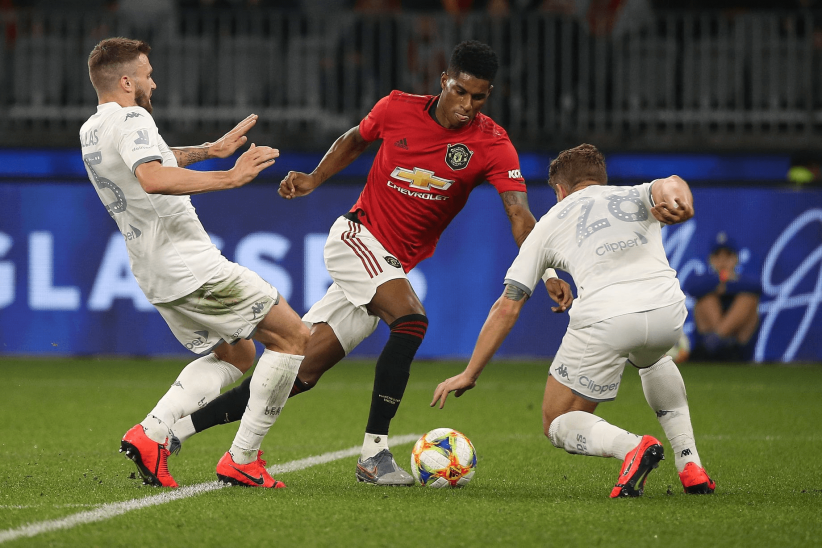 Leeds undefeated in 5 – taking points off Chelsea and Liverpool – plus beating Man City.

Mr Beilsa has delivered a fantastic season for Leeds back in the Prem after a 16 year wait.

Man Utd on a run of 5 back-to-back wins – beating Man City and Spurs on that run.

Mr Solskjaer’s team in great form and getting better.

Leeds will press – but Utd have too many options on and off the bench.

It has been a long and often painful journey back to the Premier League for Leeds and their fans.  The appointment of world-renowned coach Marcelo Bielsa in June 2018, by owner Andrea Radrizzani, brought a new spotlight to the club.  Leeds’ mid-fielder Kalvin Phillips – “It's crazy - when the manager first came in I never thought I would be in this position.  The manager and the coaching staff are a massive part of that.  He's the best manager in the world.  There's no manager I would rather be under than Marcelo Bielsa right now.” 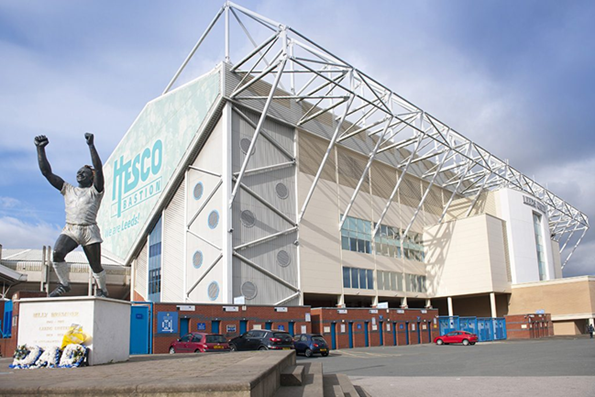 Beilsa has been widely praised by Manchester City manager Pep Guardiola and former Spurs boss Mauricio Pochettino for his techniques and meticulous nature.  Bielsa is enigmatic and a hard-wired man - he demands everything to be perfect and is very detail-oriented.  He’s not motivated by money and might be the most demanding coach in the world.  Former players have described being coached by Marcelo Bielsa as like being in the army.

El Loco, as Bielsa is famously nicknamed, is regarded as a cult figure, because of his immense influence on the tactical aspect of the game of football.  Bielsa has transformed Leeds into a Top 10 Premier League team. 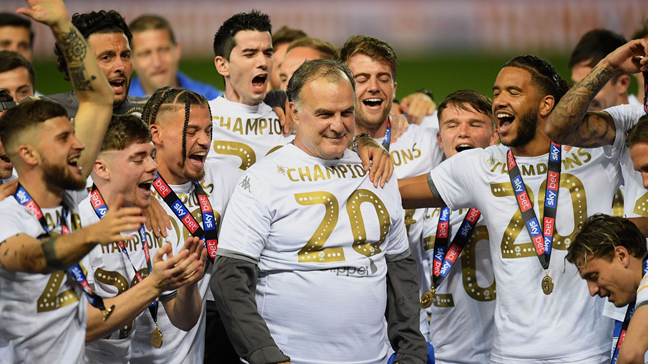 Bielsa plays a 4-1-4-1 formation that is a modernised version of his classic 3-3-1-3 formation.  When playing under El Loco are the players encouraged to constantly moving around to detect passing avenues.  Bielsa is not a huge fan of long balls - preferring to play quick passes that get executed in fast sequences to destabilise the opponent’s defence.

Leeds play two distinct styles of counter-attack - Half Counters – winning the ball before the opponent makes it over the half-way line; and Full Counter attacks.  With the Half Counter they attempt to attack through the middle – trying to overwhelm the box before the opponent can set up their defence.  On the Full Counter - they attack through the flanks and use a lot of combinations between the wingers and wing-backs.

Bielsa’s pressing style is unique because all 10 outfield players are pressuring the opposition.   Leeds don’t focus on cutting passing lanes. Beilsa’s defending style is old-school and uses a lot of man-marking. 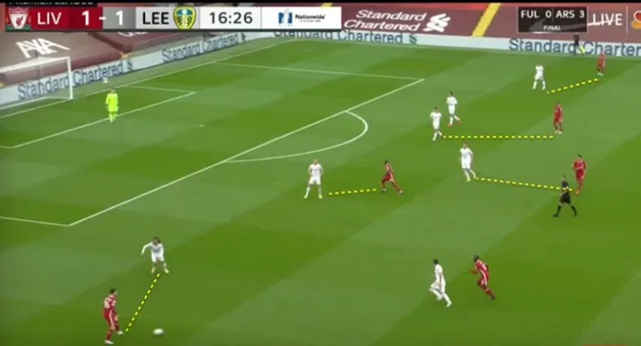 Watch and learn as these two Northern rivals battle it out.  Bielsa’s style of football is super hard to execute - but El Loco is a special mastermind. 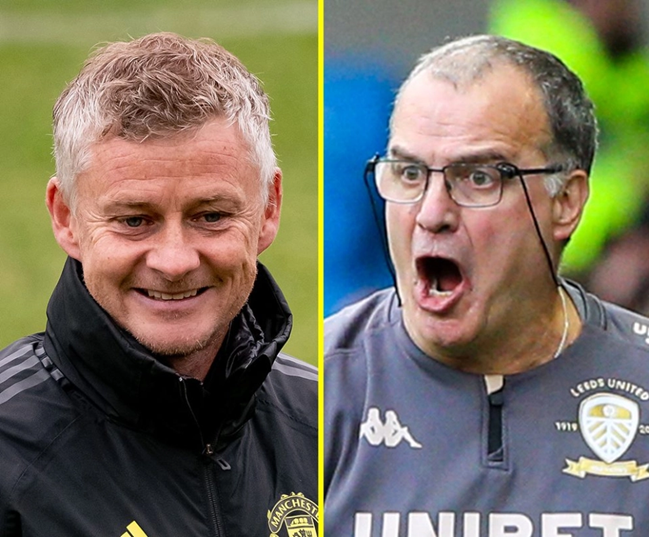