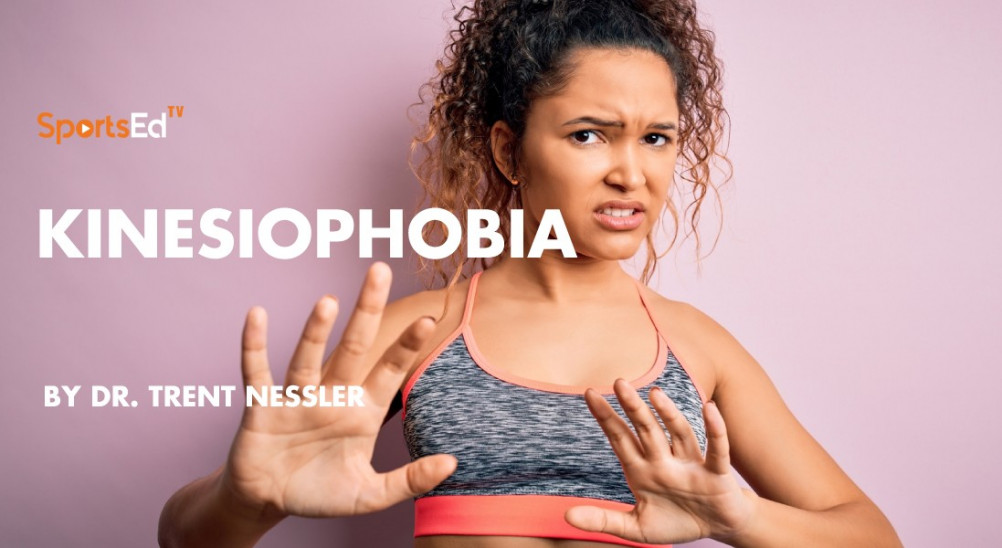 Kinesiophobia or fear of movement, is something that commonly occurs when athletes suffer a devastating injury.  This is most commonly associated with anterior cruciate ligament (ACL) injuries but can occur with shoulder dislocations, concussions, and ankle dislocations to name a few.  In the sports medicine literature, it is most commonly identified and researched in athletes who suffer an ACL injury, and this is what we will focus on.  In these cases, athletes fear relying on their injured limb for weightbearing, running and cutting activities.  The fear is that they will be reinjured.

Part of this fear that is developed starts very early in the rehab process.  Some athletes are fearful to put weight on their leg early on in the process when getting off crutches, they tend to walk without full terminal knee extension (flexed knee) and are slow to do anything without their ACL brace on. Part of this fear is justified.  Most ACL injuries, for example, are non-contact in orientation.  Meaning there is no contact with another player or a structure.  70-80% of these injuries result from a player landing and doing a sudden change in direction, or when doing a cutting motion.  The foot stays planted, and the knee goes into a rapid dynamic valgus position.  This can be very traumatic for the athlete.  Although I have not seen this in studies, I see a trend with athletes who develop Kinesiophobia.  Several things I see is those athletes that demonstrate higher levels of Kinesiophobia tend to have one or more of the following:

In addition, most athletes don’t know the mechanism behind what just happened, all they know is they went to change direction and their knee popped and gave out on them.  Now as they start weight bearing the fear is what is going to prevent this from happening again.  I may simply take a step wrong, and my knee will buckle, and I will tear my ACL.  Early on, the athlete becomes super cautious about weight bearing, stressing their knee to much (might give out again) and tend to be very cautious anytime they are challenged.

When the athlete returns to the field, what we tend to see is the player with high levels of kinesiophobia avoids going to that side, has some hesitation before going to that side or tend to favor the non-operative side. If you see them in the gym squatting, you may see them shifting their weight off the involved side during lower ranges of the squat.  If they are doing single leg squats or lunges, you will see them alter their range of motion compared to the other side or have much less control on that side.  Is this fear justified?  Of course, it is justified but does it help protect them from reinjury?  Absolutely not.  Matter fact, it does just the opposite.  Recent research shows that if athletes demonstrate high levels of kinesiophobia (as measured on the TSK-11) they are 13 times more likely to reinjure upon return to sport (Paterno et al Sport Health 18).  We also know that these same fears after an injury are associated with altered movements.  Noehren et al Ortho J Sport Med 18 demonstrated that athletes who had high levels of kinesiophobia also unloaded the involved side during a vertical drop jump test.  This means, one side is bearing more brunt of the work versus the opposite side.  The side they are shifting away from will never develop strength comparable to the other side unless this is corrected.  This creates an imbalance between the right and left limb, and we know if this is greater than 10%, there is an increased risk of injury that goes along with that. 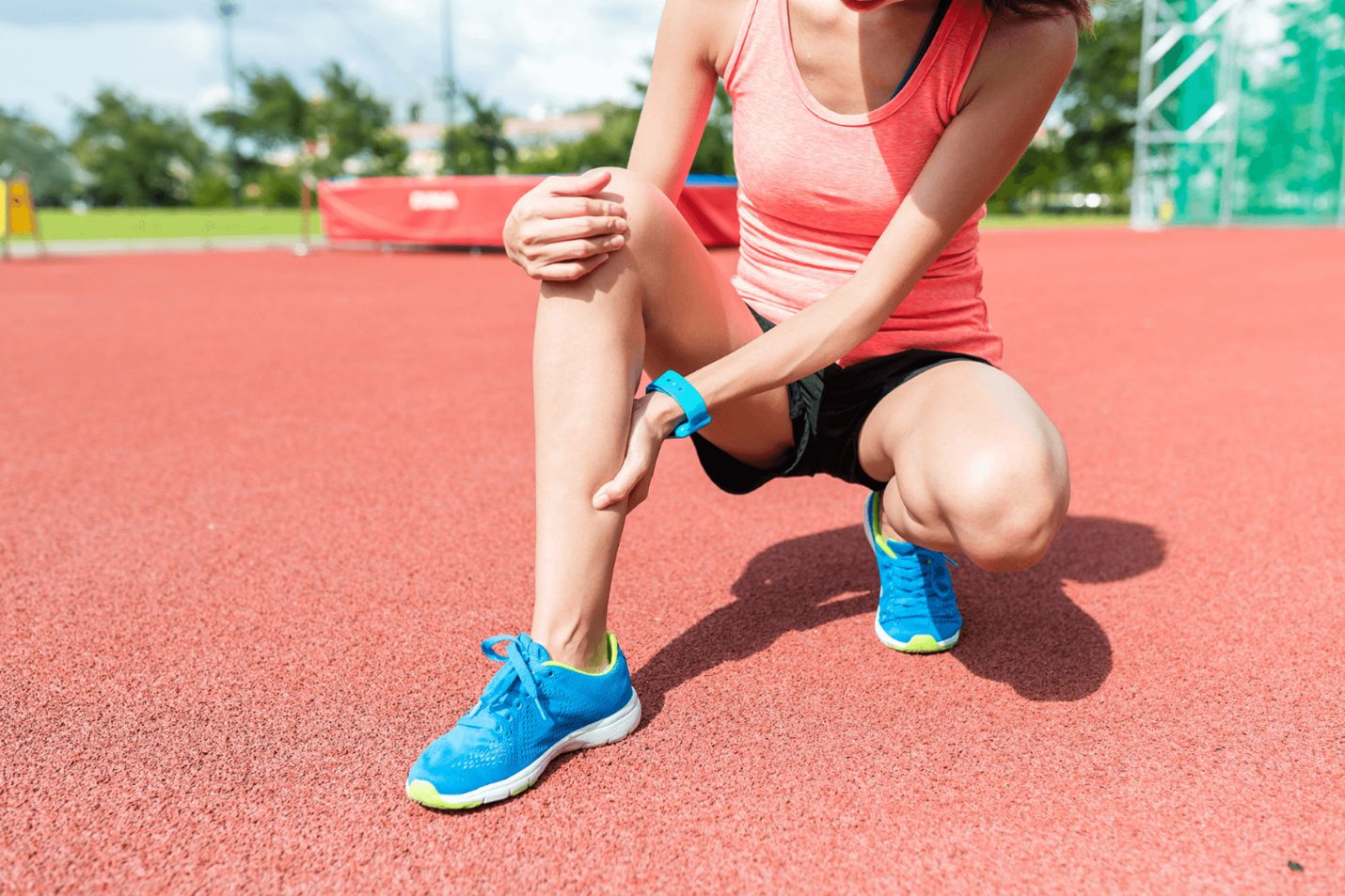 Some athletes think that this must be associated with something wrong with their knee.  That maybe, there is some laxity in the knee that they are subconsciously aware of and that is why they are protecting their knee.  In a study published last month (Faleide et al Am J Sport Med 21) there is an association in some, but it is a small association between knee laxity and kinesiophobia.  In a current multi-site study being performed on over 400 athletes, the authors are seeing some correlation with kinesiophobia and altered movement.  Specifically:

Sadly, a lot of this is not corrected, even with supervised therapy.  An experienced ACL rehab PT will be addressing this early on and we won’t see this but in a lot of cases, this does not happen (King et al Am J Sport Med 19, Ithurburn et al Am J Sport Med 19) and athletes retain these altered movement patterns up to 2 years later.  So, many athletes return to the field with these deficits, and we must now address them as a coach.  We know if we improve them, kinesiophobia goes down so how do we address?  That’s what we will talk about in the next blog, so stay tuned.

Trent Nessler Dr. Nessler is a sports medicine physical therapist and the founder and developer of the ViPerform AMI™, ViPerform AMI™ RTSport, ACL Play It Safe and Run Safe programs [...]
Share This Story, Choose Your Platform!