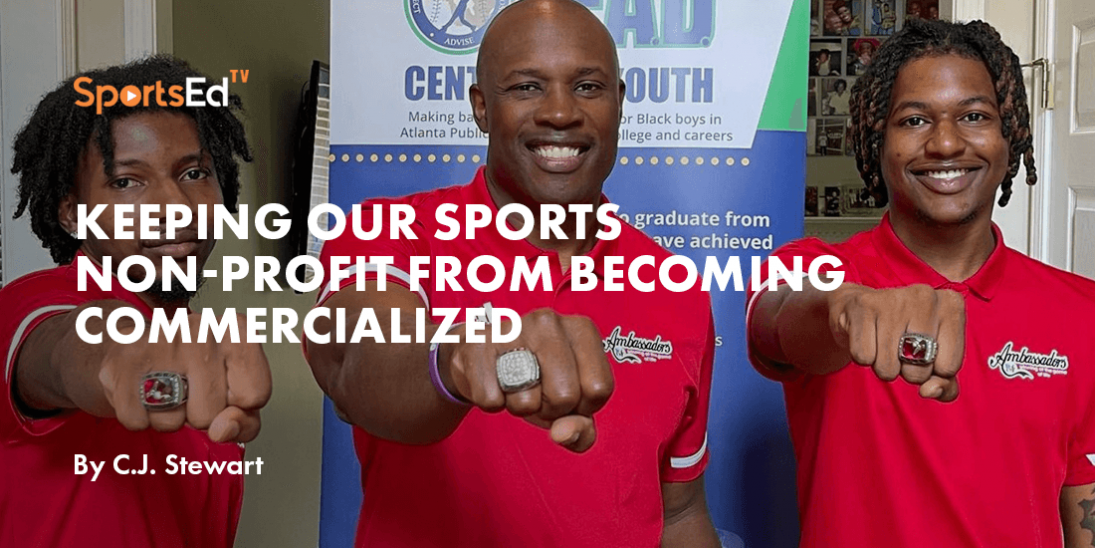 L.E.A.D. Center For Youth, our non-profit organization stands for Launch, Expose, Advise, Direct and we are a sports-based youth development (SBYD) machine with five foundational parts that empower Black males to live a life of significance.

Contrary to popular belief, all great non-profits should be run like Fortune 100 companies. Lack of funds is often a great reason for non-profits that serve Black males to "sell out" to "commercialization" because American inner cities that are crime-ridden with low-performing schools are vast in numbers. There's a need to rapidly scale good non-profits that are serving Black males.

LEAD is a disruptor that intentionally and strategically levels the playing field for African-American males through America's Game - baseball. We love lots of conversations about racism because it's a cloud that hangs over the heads of African-American males. Racism has generationally caused and perpetuated poverty in Atlanta. Without racism, academic outcomes would be great as well as housing and health in Atlanta. According to the Atlanta Metro Chamber of Commerce, if you are born into poverty in Atlanta you have a 4% chance of making it out. Imagine if your child was dying of cancer 15 years from now and had a 4% chance of living and the person that could eradicate cancer is currently a third-grade African-American boy living in poverty in Atlanta. Not a far-fetched feat to believe considering that Martin Luther King Jr. was born and raised in the inner city of Atlanta and was educated in inner-city Atlanta's public schools during segregation.

If LEAD stops talking about racism and poverty at the wishes of some of our naysayers and critics, it will make crucial conversations with us more satisfying. But here's the deal, how do you realistically increase the number of Black males competing at the NCAA and MLB levels without talking about racism? There are less than 8% of African-Americans playing Major League Baseball and over 70% of Major League Baseball Draft picks come from the collegiate level. Guess what? Less than 5% of NCAA Division I baseball players are African-American.

Building fields in inner cities and providing new baseball equipment is like building brand new schools and providing Google Chromebooks and hoping that the students will figure out how to be educated.

Before I go any further, please understand that before coaching was used in sports it was strictly used as a means of transportation. You had a horse and coach attached and people sat in the coach until they reached their destination. These five steps of leadership development are simple to understand and apply. It takes patience which means more than waiting. Patience is waiting without anger. I'm an African-American man that is praying for patience with America's Game - baseball.

African-American males need people in their community that can play baseball so that younger boys can learn from them and be inspired. African-American communities have been bastardized for generations. Robbed of our baseball talent in the name of "commercialization" and better opportunities in the suburbs. Supporters will come into the African-American inner city communities to so-called make things easier by coming alongside us to help. Helping is fine as long as we agree on what success is and when the help will cease. Enabling isn't helping. Empowering is helping. According to Arthur Brooks in his book Conservative Heart, poor people need three things in this order.

LEAD is high on values because I failed to become a successful Major Leaguer and college graduate because of a lack of values. Coaches and teachers preached effort and education to me and the church preached values. Well, what if a kid doesn't want to go to church? By law, inner city Atlanta kids have to go to school, and partnering non-profits have an obligation to partner with the schools to teach values to the students.

I wish that non-profits would stop starting relationships with inner-city Atlanta families with a lot of help. It forces folks to be dependent on folks.

Ain't nobody got time for that!

Here are three ways that LEAD will prevent itself from becoming commercialized. 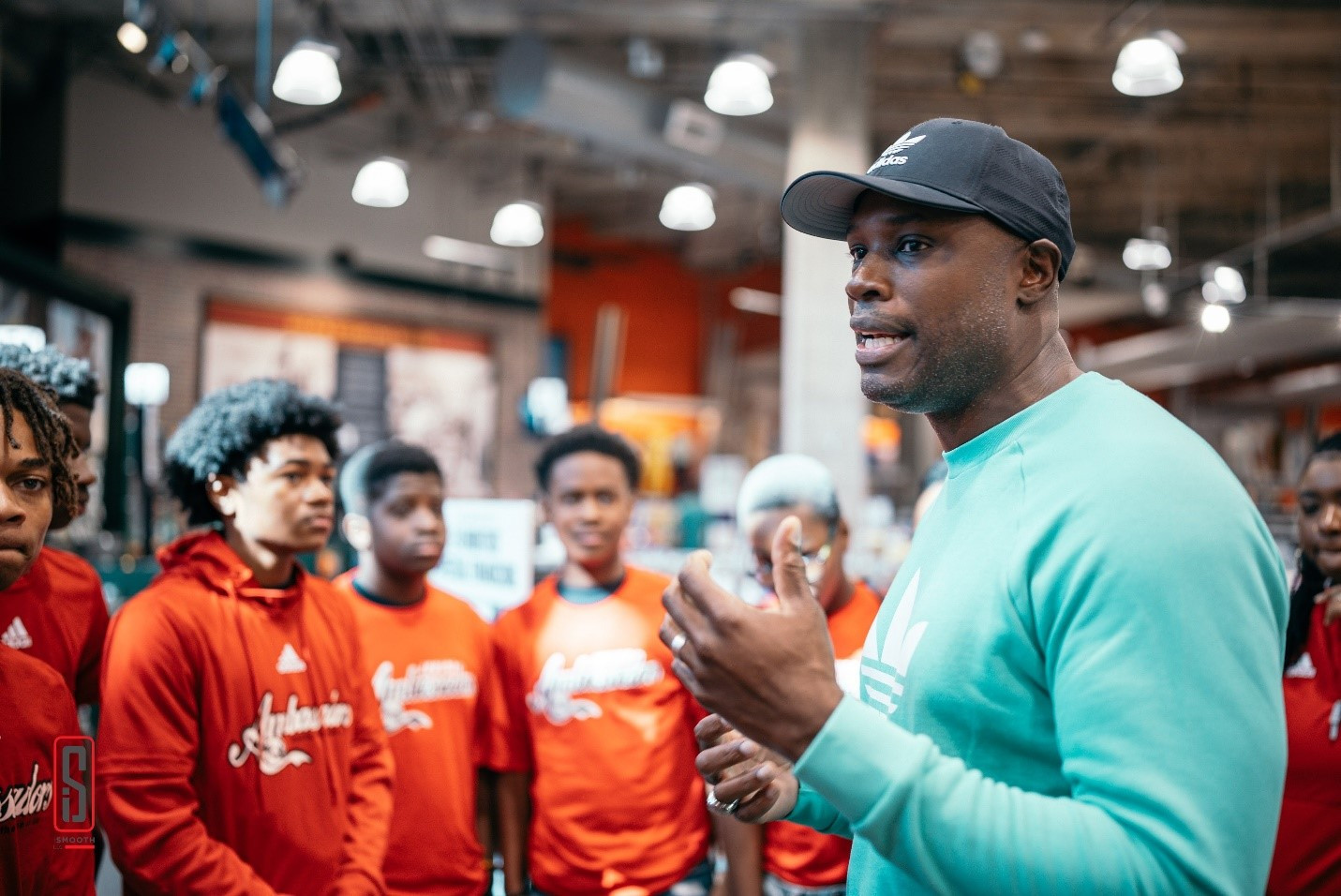 LEAD's mission is to empower an at-risk generation to lead and transform the city of Atlanta by using the sport of baseball to teach Black boys how to overcome three curveballs that threaten their success: crime, poverty, and racism. Our vision is for our L.E.A.D. to lead their city of Atlanta to lead the world. Now that is audacious. We've even had white board members ask if we were being realistic with our mission and vision.

Our standards are clear, expectations are high and our accountability is swift. LEAD is the NAVY Seals for Black male development and we are developing Atlanta's future leaders today. Nobody else is making these types of claims. We welcome the competition so that the need for LEAD will cease to exist.

Many want to be a part of the solution and often at the expense of being the problem. LEAD will receive support and collaborate with others with caution. One of our six core values is stewardship. We will protect our brand at all costs with caution.

C.J Stewart   C.J. Stewart is an Atlanta native and a former Chicago Cubs outfielder. He has earned the recognition of being one of the top baseball player development professionals in the [...]
Share This Story, Choose Your Platform!
Please sign in in order to rate the blog. 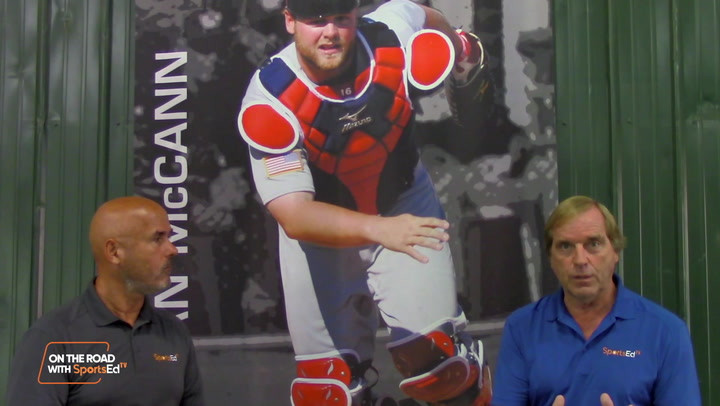 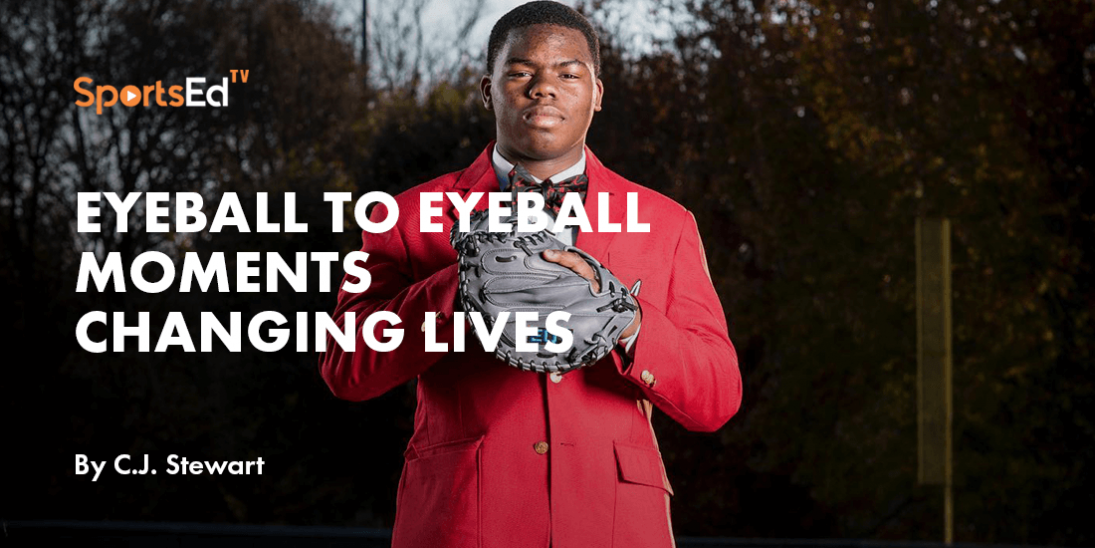 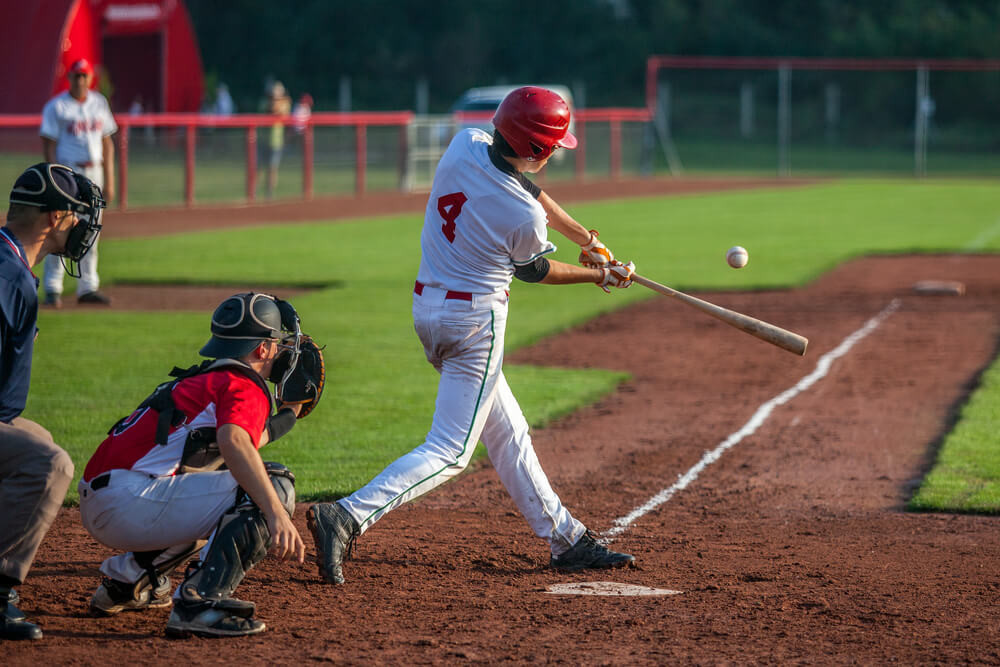