Is The Line In Or Out In Pickleball

Those of us at SportsEdTV who have been tracking and producing pickleball instructional videos have been taken with the amazingly fast growth the sport has enjoyed.

One of the trickiest parts of the game is how players need to learn the intricacies of calling the lines—that is being responsible and ethical in calling whether a struck pickleball shot lands in or out of the boundary lines of the court.

When a ball is deemed out of bounds, either a point is won or a serve is lost depending on the game situation.

In more formal competitions a referee and sometimes line judges may be responsible for line calls, as shown in the reproduction of line calling rules that follow later in this blog.

Visits to pickleball governing organizations will reveal a common theme, that is pickleball at its roots is a fun, friendly, and social sport.  Its popularity inevitably triggered the competitive spirit of athletes and as professionalism and business flocked to fill voids, the friendly and social impact of rules uniquely maintain the rooted spirit of pickleball.

One prominent pickleball standard which exemplifies the social spirit of the game is the rule that says when a player's line calling responsibility is unclear whatever the circumstances it must be resolved in the opponent's favor.

In USA Pickleball’s 2022 Rules book there is a further example of the game's respect for its origins as it speaks to the Code of Ethics, specifically attending to the subject of line calls.

It is item 6.d below reprinted from that publication. 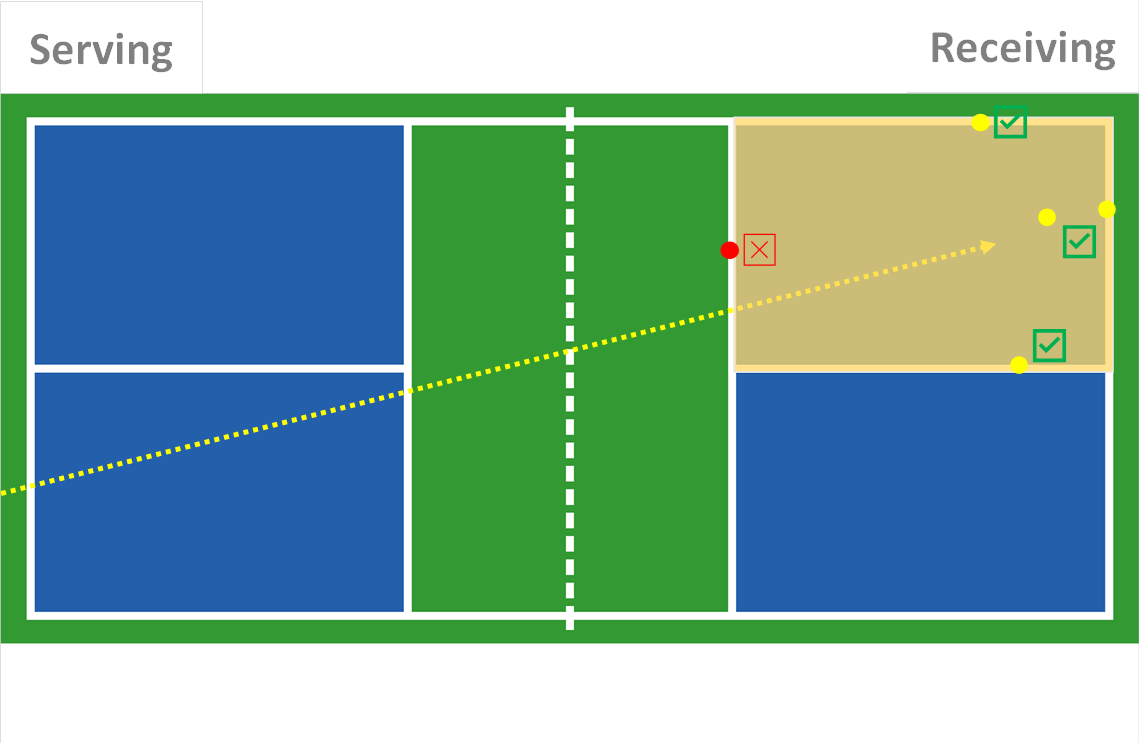 6.B. Except for the serve, any ball in play that lands in the court or touches any court line is in. 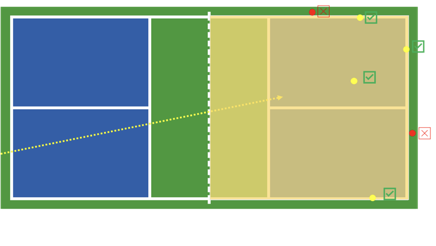 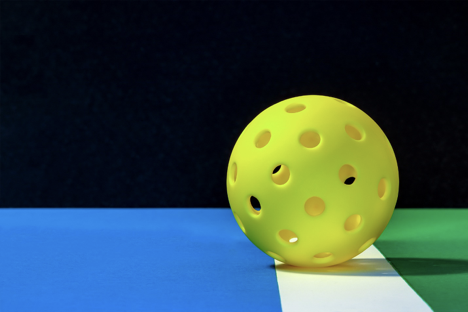 6. C. A ball contacting the playing surface completely outside of the court is “out”. 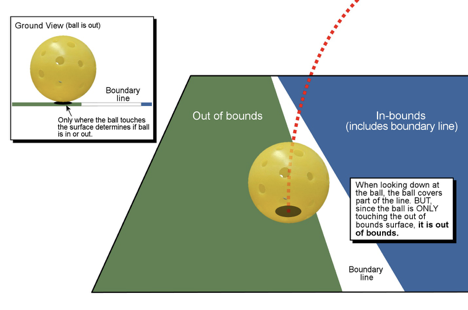 6.D. Code of Ethics for Line Calling. Pickleball is played according to specific rules. It also requires a code of ethics for line calling responsibilities when performed by players. The line-calling responsibilities of players are different from those assigned to referees or line judges. The officials make impartial judgment calls with all players’ interests in mind. The player, when assigned line-calling duties, must strive for accuracy and operate under the principle that all questionable calls must be resolved in favor of the opponent.

The basic elements are:

6.D.1. Players are responsible for calling the lines on their end of the court (excluding short serves, service foot faults, and all non-volley-zone faults, if being called by a referee). If a player makes an initial line call, and then asks for either the opponent(s) or the referee's opinion, if the opponent or referee can make a clear "in" or "out" call, the clear call will stand. If no clear call can be made, the initial line call by the player will stand. A call made by the opponent can be appealed to the referee for a final "in" or "out" decision. 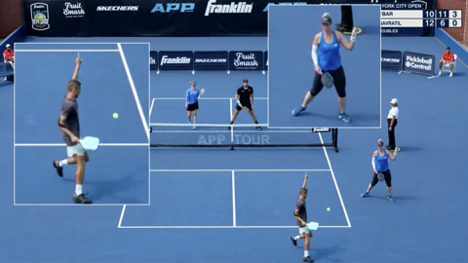 6.D.2. Players’ only line call is the centerline on the serve in matches that have line judges.

6.D.4. Spectators should not be consulted on any line call.

6.D.5. A player should not question an opponent’s call, although any player may appeal a call to the referee before the next serve occurs.

6.D.9. In doubles play, if one player calls the ball “out” and the partner calls it “in,” then doubt exists and the team’s call will be “in.” Any player may appeal a call to the referee. If the referee did not see the ball, the ball is considered in.

6.D.11. While the ball is in the air, if a player yells “out,” “no,” “bounce it,” or any other words to communicate to their partner that the ball may be out, it shall be considered player communication only and not considered a line call.

6.D.12. An “out” call made after the ball bounces is a line call. The ball is dead and play shall stop. If, upon appeal, the referee overrules any type of “out” call, it is a fault against the player or team that made the “out” call. Exception: If the match has line judges, the baseline and sideline judges are responsible for the call.

6.D.13. After the completion of a rally, players may overrule a partner’s line call, an officiating team’s line call, or an opponent’s “in” call to their own disadvantage. 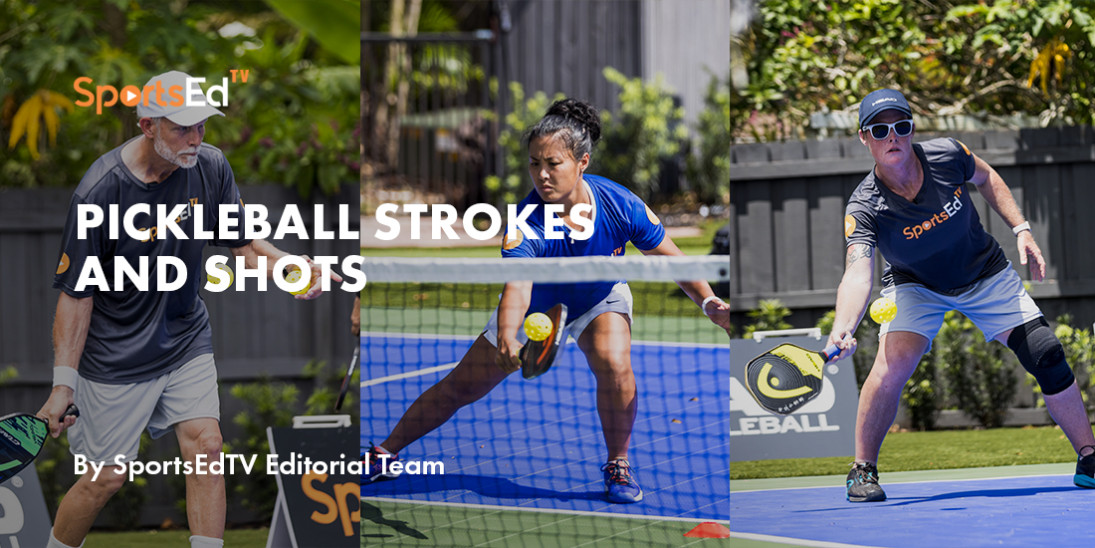 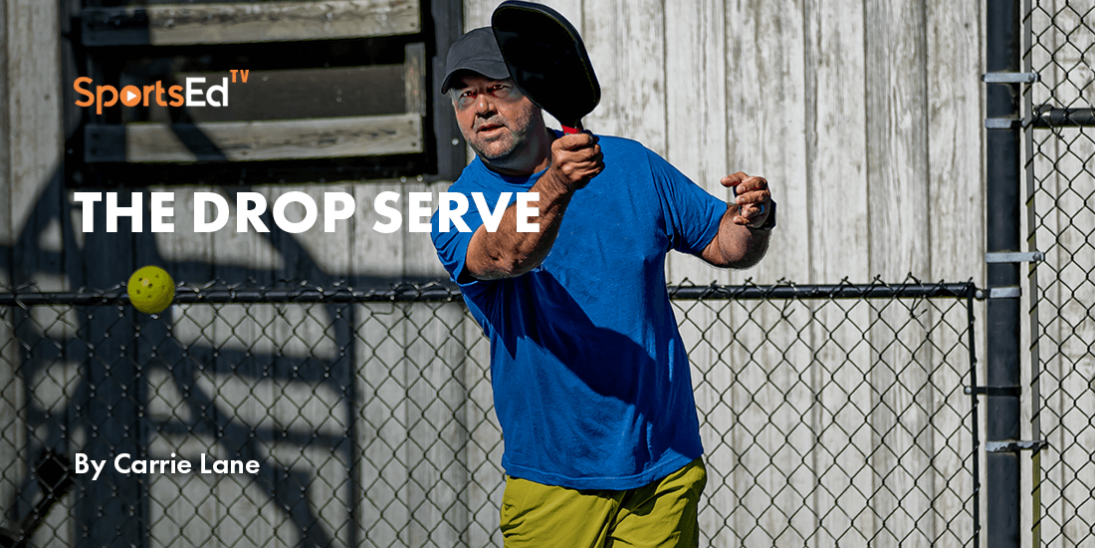 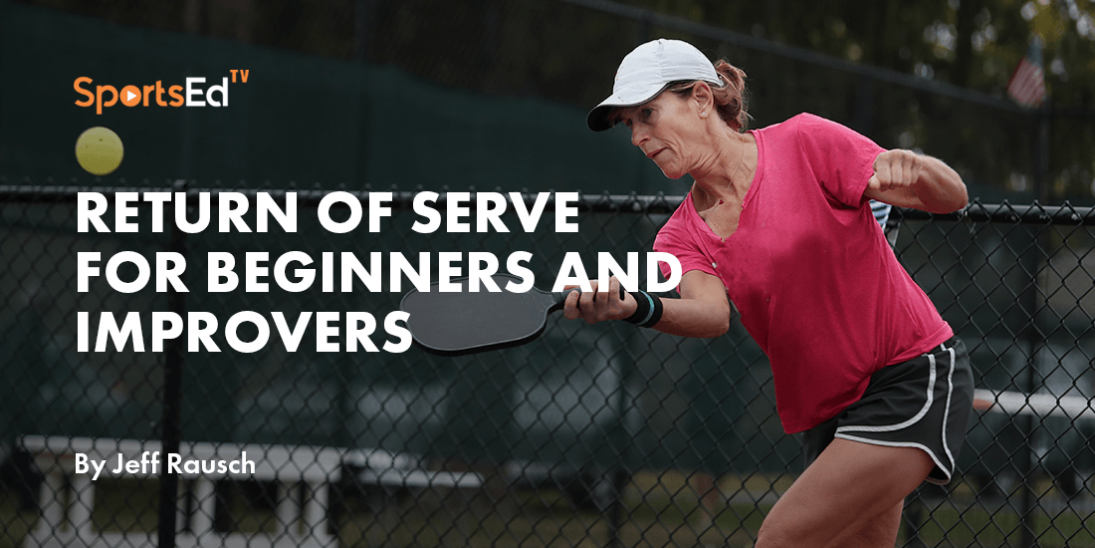