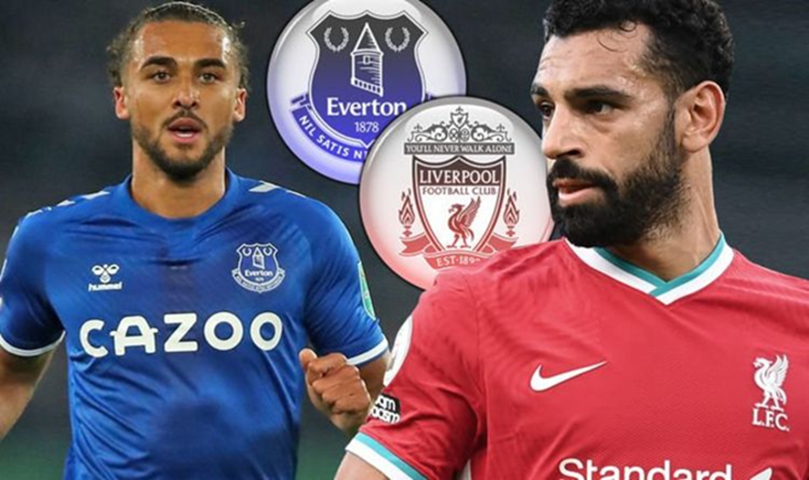 3 back-to-back league defeats for Mr Klopp – Liverpool seem to have switched their focus to The Champions League - impressive away 0-2 away win in Leipzig.

BUT – this game is about pride – neither will want to disappoint their supporters.  Go for goals.

AC Milan – 2 defeats in their last 4 games –scoring 6 - but conceding 6 goals in those 4 games - solid away draw in the UEFA Cup.

Neither team will want to lose this game – AC will have to go for it - Inter have the momentum.

But there’s Milan pride at stake.  Go for goals. 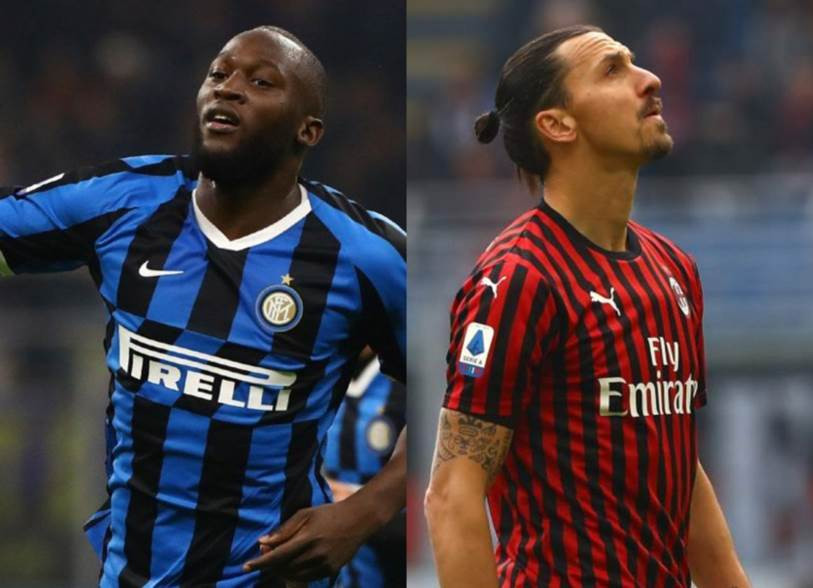 This weekend you’ll get an insight into the intense passion of European football – the battle between 2 giant cites – Liverpool and Milan.  Families in these two famous cities are split in their support – the red and blue sides of Liverpool; and the Inter or AC split in Milan. 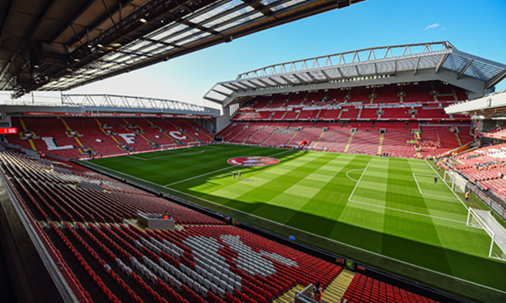 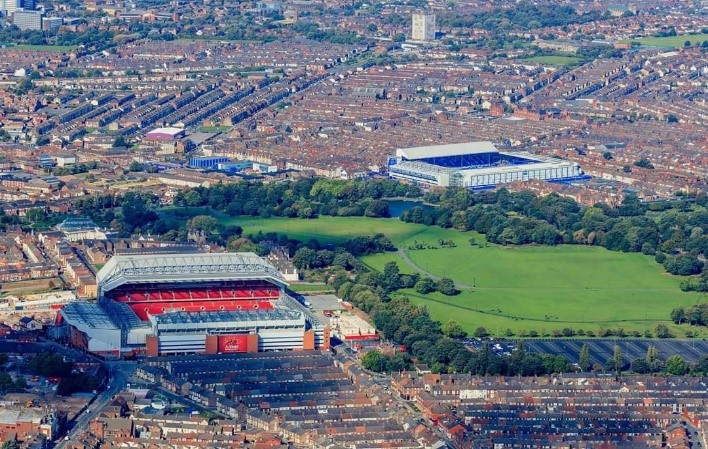 The two most anticipated fixtures on the EPL calendar for football fans is the Merseyside derby as Liverpool FC take on Everton FC.  The derby takes its name from the river that runs through the City of Liverpool – the Mersey.

For the blue half of Merseyside the days when they enjoyed bragging rights in the derby are a distant memory but Everton fans will view Saturday's clash with Liverpool at Anfield as a chance to set the record straight.  Everton have failed to beat Liverpool in their last 23 attempts in all competitions, a run dating back to 2010, and they have not managed a win at Anfield since 1999. 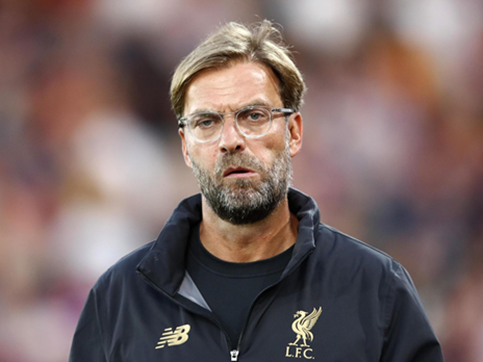 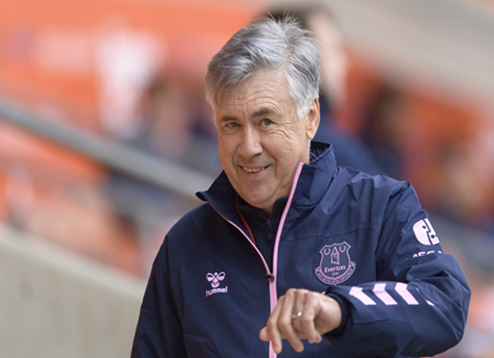 The psychological damage of that barren record is not easy to overcome and yet with Liverpool's league form having fallen off a cliff, Everton will take heart.  Victory would see them move level on points with Mr Klopp's 6th placed side.

This is a battle between Italy’s two biggest Clubs – #1 + 2 in Serie A right now.  And uniquely, this is a home game for AC Milan and Inter Milan as they share the San Siro stadium. 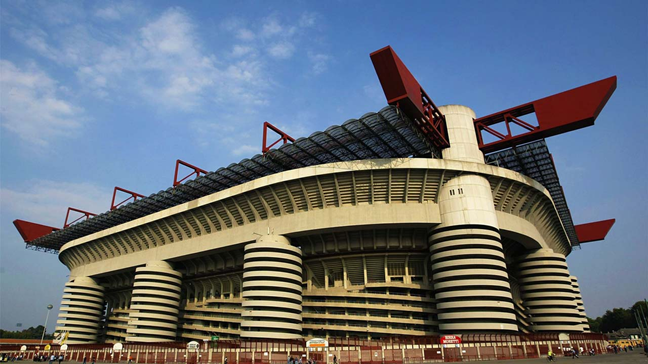 In the past, Inter was seen as the club of the Milan bourgeoisie.  Whereas A.C. Milan was supported mainly by working class.  Because of their more prosperous ancestry, Inter fans had the "luxury" to go to the San Siro stadium by motor scooter.  On the other hand, the AC fans were known as tramvee - able to travel to the stadium by public transport. 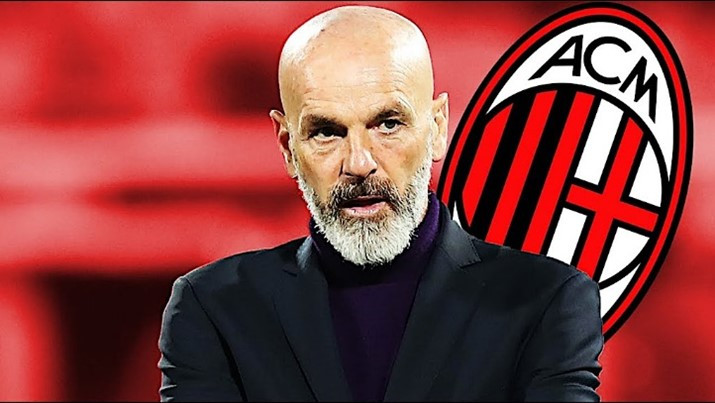 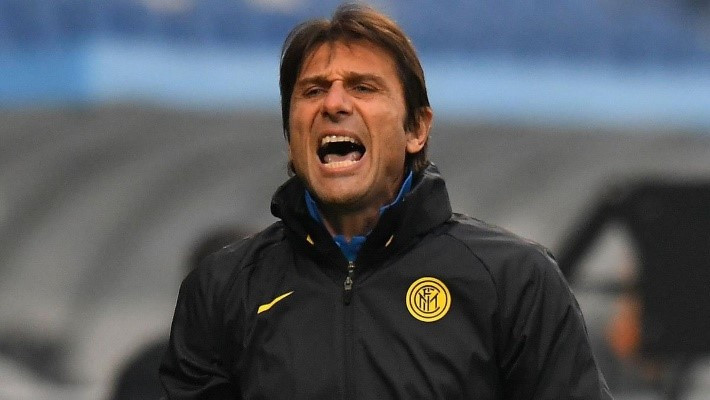 In January this year - Inter and AC Milan faced each other in the Coppa Italia quarter-final.  In the 31st min Ibrahimović scored the opening goal for Milan.  Just before half time Ibrahimović and Lukaku became involved in a verbal fighting match - both players received yellow cards.  In the 58th min, Ibrahimović received a second yellow card, and was sent off - Lukaku would then score from the penalty spot in the 71st min and in extra-time Christian Eriksen scored in the 97th min to advance Inter to the semi-final.

There is a score to settle for AC Milan.  Watch out for sparks!!