A Tale of Two Golfers 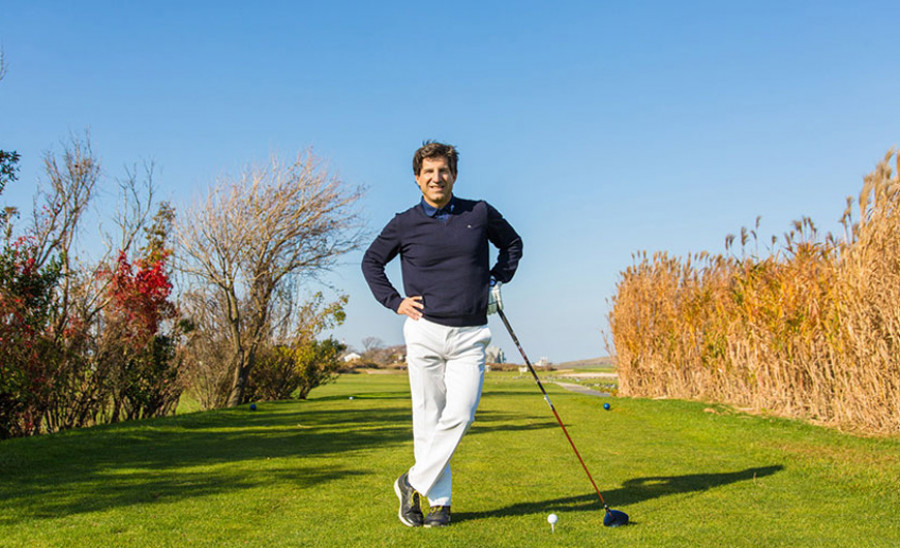 A comedian once said that the difference between golf and tennis is that in tennis you want to kill your opponent and in golf —you want to kill yourself.  One bad shot can fill you with anxiety and terror. How do we avoid getting caught in this emotional sand trap?

As Tiger Woods once said, “I think the guys who are really controlling their emotions are going to win.” He’s right, my story proves it.

Anyone who knew me from my playing days at the University of North Carolina at Greensboro, would describe a reasonably skilled player but a head case who could shoot the team’s lowest round one day, followed by the highest on the very next.

My sophomore year, I posted a 68 at Bryan Park Golf Club, our long, challenging home course. The next day in a ‘Challenge Match’ with Duke University I shot 99!  With five balls out of bounds and missed every putt outside of 3 feet, and hooking a tee shot, nearly taking the head off of the opposing team’s coach

Insomnia often preceded these wild performances.  I’d be up all night, roaming the campus with a sand wedge, pitching balls from lantern to lantern.  I clearly had issues.

Historically, I would put my golf coaching skills up against anybody, but not my playing chops. I never thought of myself as a talented player. Not even remotely.Self-defeating thoughts and emotions made it seem impossible.

Neurologist Dr. Zuzanna Belisova explains, “Anxiety is to live in fear of the future”

That was me. I had unwittingly played every shot in fear of what might happen next.  It led to my history of falling apart under pressure.

I had to get out of my head and into my heart, the solution: Heatmath.

Heart & Math seem to be polar opposite, but hey, the technology works.  I describe it as the expertise of cardiologists, researchers, psychologists, and advanced equipment, condensed down to a simple ear-lobe pulse-probe connected to an app on iPhone. HeartMath affordable technology provides immediate biofeedback to guide you  My guess is even Steve Jobs would be impressed.

While my success story with HeartMath is anecdotal I share it not as a boast, but as a recovered “head case”, now empowered to embrace success—even competitive juices have begun to flow through my veins, again.

One day, Peter Fox, ESPN’s Founding Executive Producer and SportsEdTV Senior Content Editor, told me about how HeartMath helped him overcome the yips. While intrigued, I was skeptical.

Over 40 years playing, I had never shot back-to-back rounds in the 60s. After a 64 or 65 round, I figured, like many of us do, “I got this.”  But I didn’t. In fact, they were followed up by rounds that reminded me why I was coaching and not competing on the PGA Tour.

With HeartMath’s help, I’ve changed that. After completing the HeartMath Program, I shot in the 60s for seven of eight rounds.  More importantly, I gained skills & insights to help in other important aspects of life.

Before and After Discovering HeartMath

For decades, I noticed that ‘peak performance’ followed two scenarios—either no sleep or while giving a playing lesson.

For example, after a red-eye flight, basically sleep walking, I shot a 30 on the back nine of La Jolla Golf Club tying Phil Michelson’s record!   Both tiredness or teaching, eclipse my anxiety to perform.  Anxiety was my dragon to slay, and perhaps yours.

That is why Heartmath became the perfect weapon.

With HeartMath entering my life I embarked on an epic stretch of golf like never before. It began with a smooth 68 at Cherry Creek C.C. coaching the Jeff Robinson Clan.

The next day I played the best golf of my life at Ironbridge in Aspen, Colorado— 11 under par after 14 holes.  As a virgin to the ‘59 Watch’ I stumbled in with a 64.  Still a HeartMath rookie, I hadn’t yet learned  ‘Attitude Shift’ or I may have brought home the record. I followed the 64, with a 69 at Aspen Glen.

I was off to Arizona to play Camelback Golf Club in Phoenix firing a 67 playing alongside PGA pros Tod Dugan & Steve Atherton. Returning to Sarasota, FL, I shot a 66 on Longboat Key’s Harbourside Course, my best score there ever.

After another round in the 60s, I was off to Miami, fittingly saving my final round for Roberto Mazzuchelli, Founder and Chairman of SportsEdTV, where I shot a 68 on Doral’s Blue Course.

How did HeartMath transform me from a golfer prone to anxiety and self-doubt, into a more poised, more consistent player?  Tiger Woods said it, “I think the guys who are really controlling their emotions are going to win.”

In fact emotions are essential, and powerful but need to be managed. Enter HeartMath. By analyzing heart rate variability—the time between individual heartbeats. Heartmath provides a clear tool to manage our emotional state.  Simple techniques to achieve the desired state in which your mind and body are ready to perform optimally.  In the Heartmath lingo: Coherence.

Anxiety causes Cortical Inhibition, a neurologist’s reference to its negative effects on decision making. When you’re anxious, the first measurable symptom isimpaired thinking. The second is a loss of coordination. In a ‘thinking man’s game”, peak performance  requires both.

I learned it’s possible to change from self-defeating and anxious to a poised and steady performer. And that like a golf lesson, with practice and repetition, you learn to recognize the inner sensations and bring them on at will, when you need them.

As an instructor, it’s exciting to share Heartmath with my students, colleagues and our SportsEdTV friends to experience  ‘getting in the flow’ of all high level performers.

It’s also gratifying to know I won’t have to take red eye flights to play my best golf.

Roberto Borgatti Roberto Borgatti is a world-renowned professional who enjoys teaching players on all levels. He is the author of A Swing You Can Trust, praised by CBS golf anchor [...]
Share This Story, Choose Your Platform! 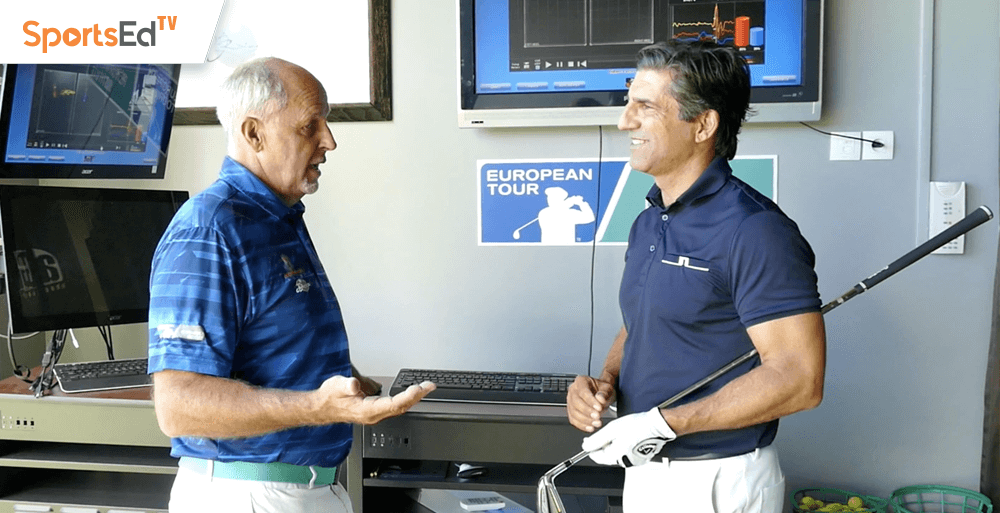 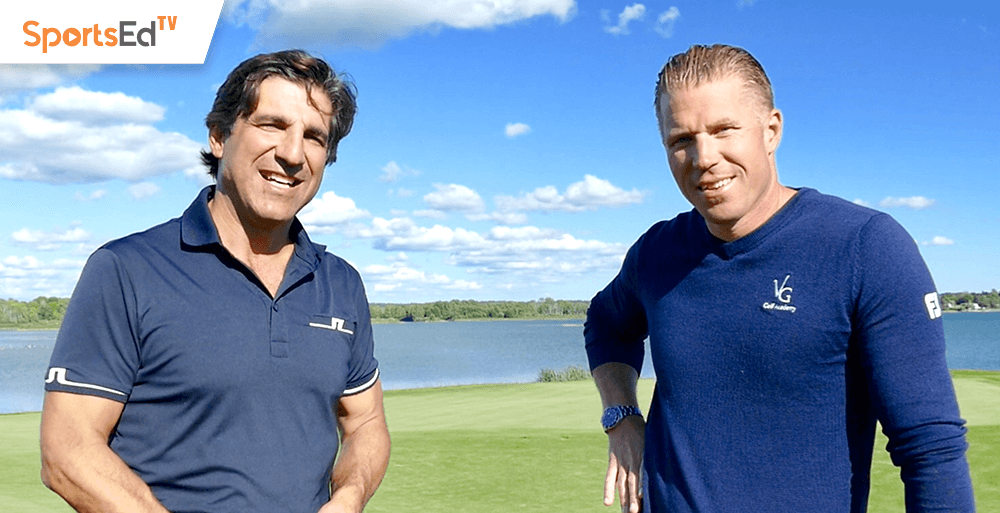 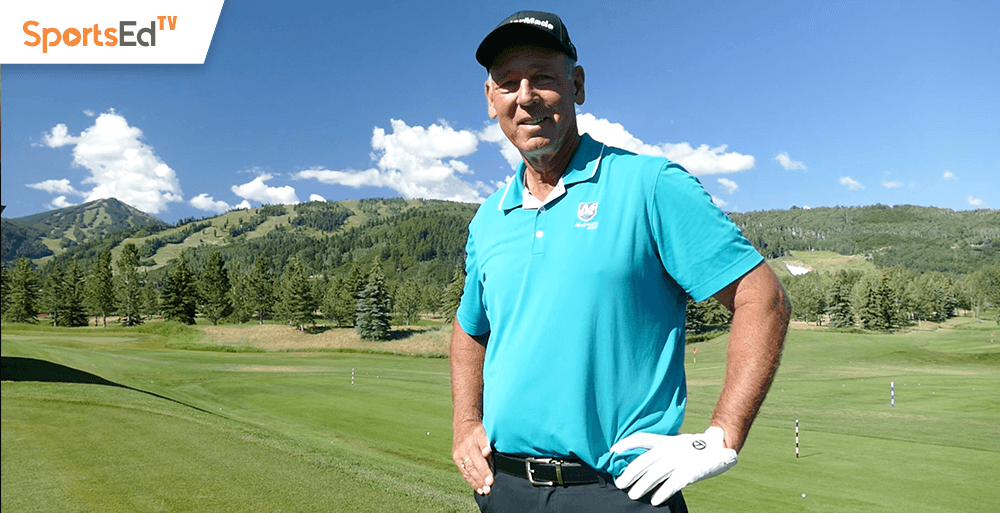 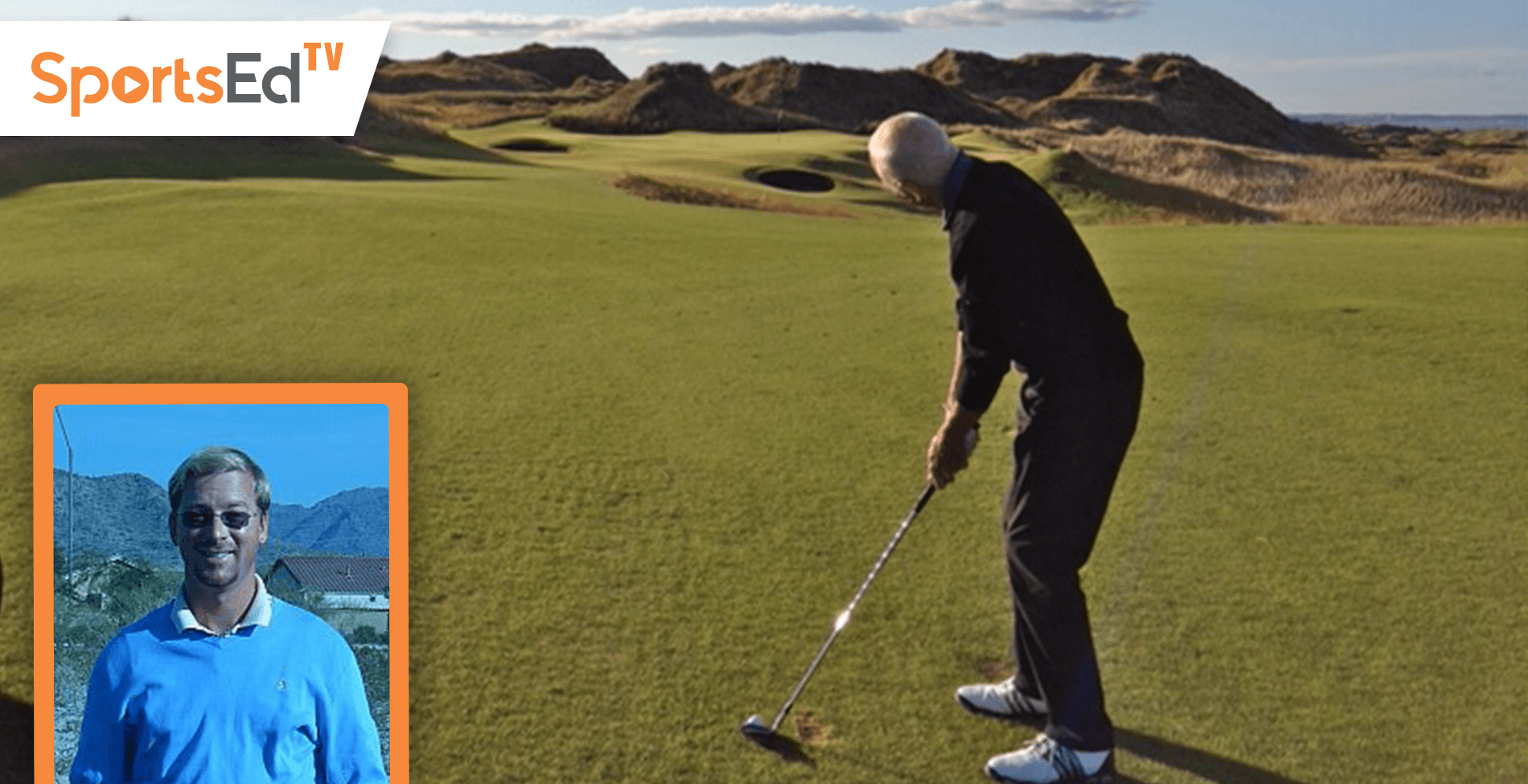